At Barrington Hall we provide motor yacht charters around the world on various luxury yachts. The Motor Yacht listed below, FIFTY SHADES, is one of the many motor yachts we offer for charter. Please contact us for up to date information on FIFTY SHADES or any other yachts in your desired location. 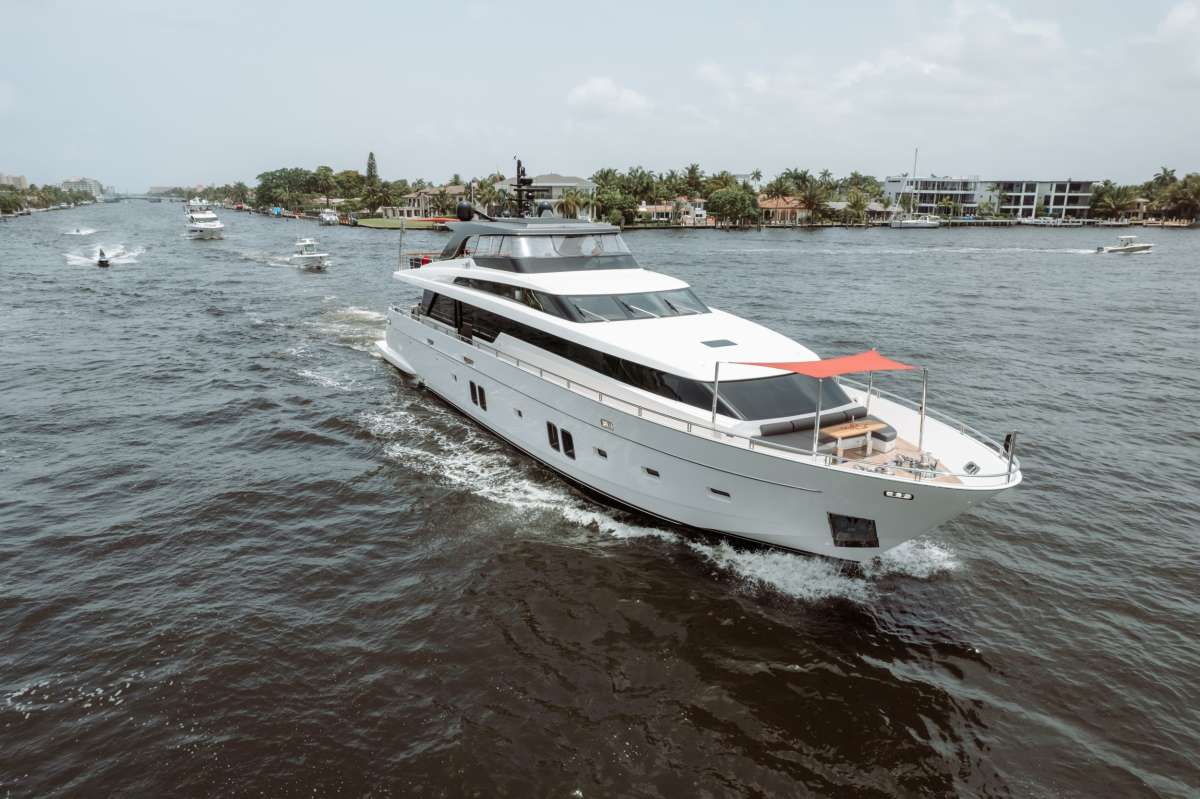 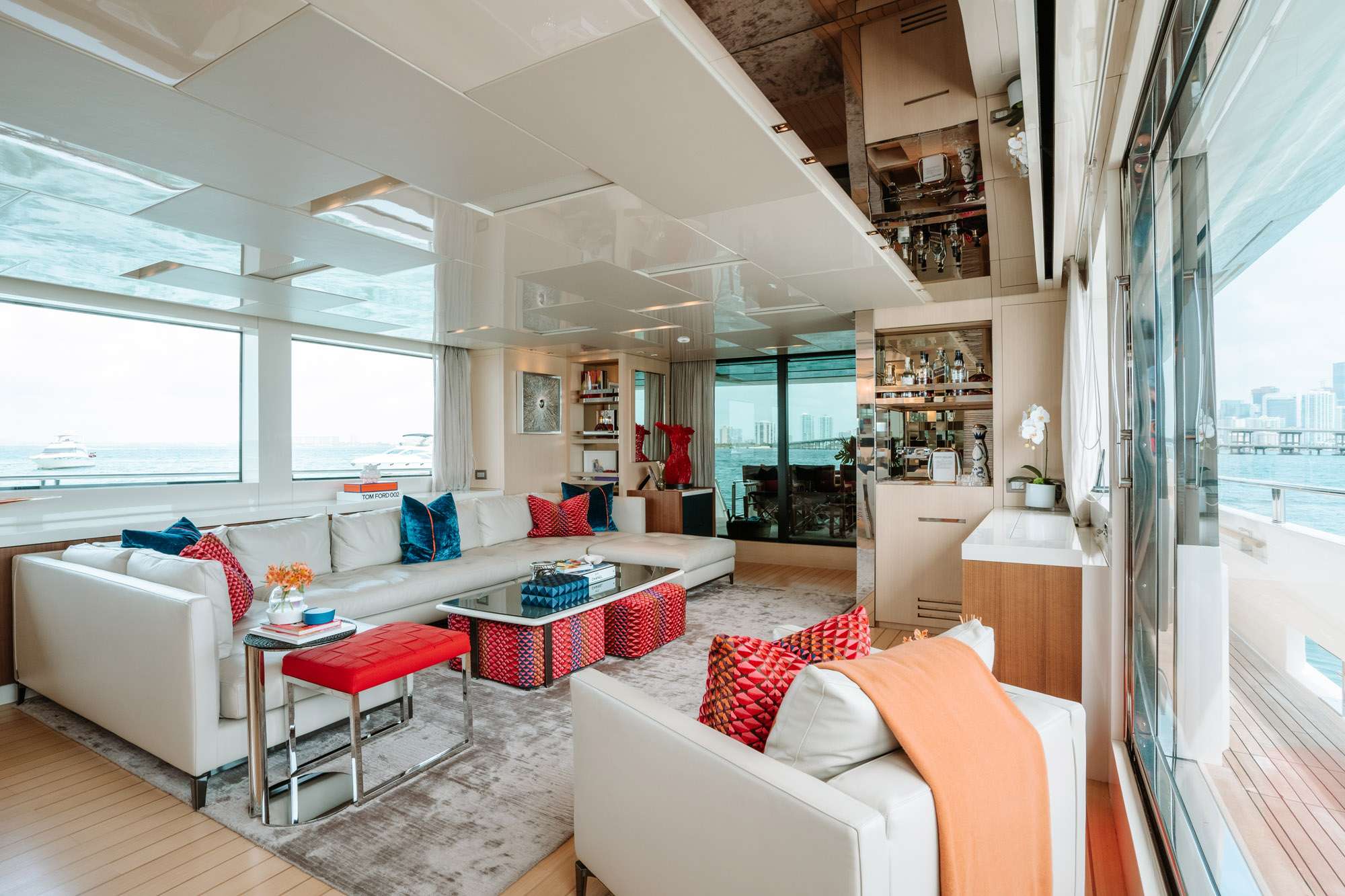 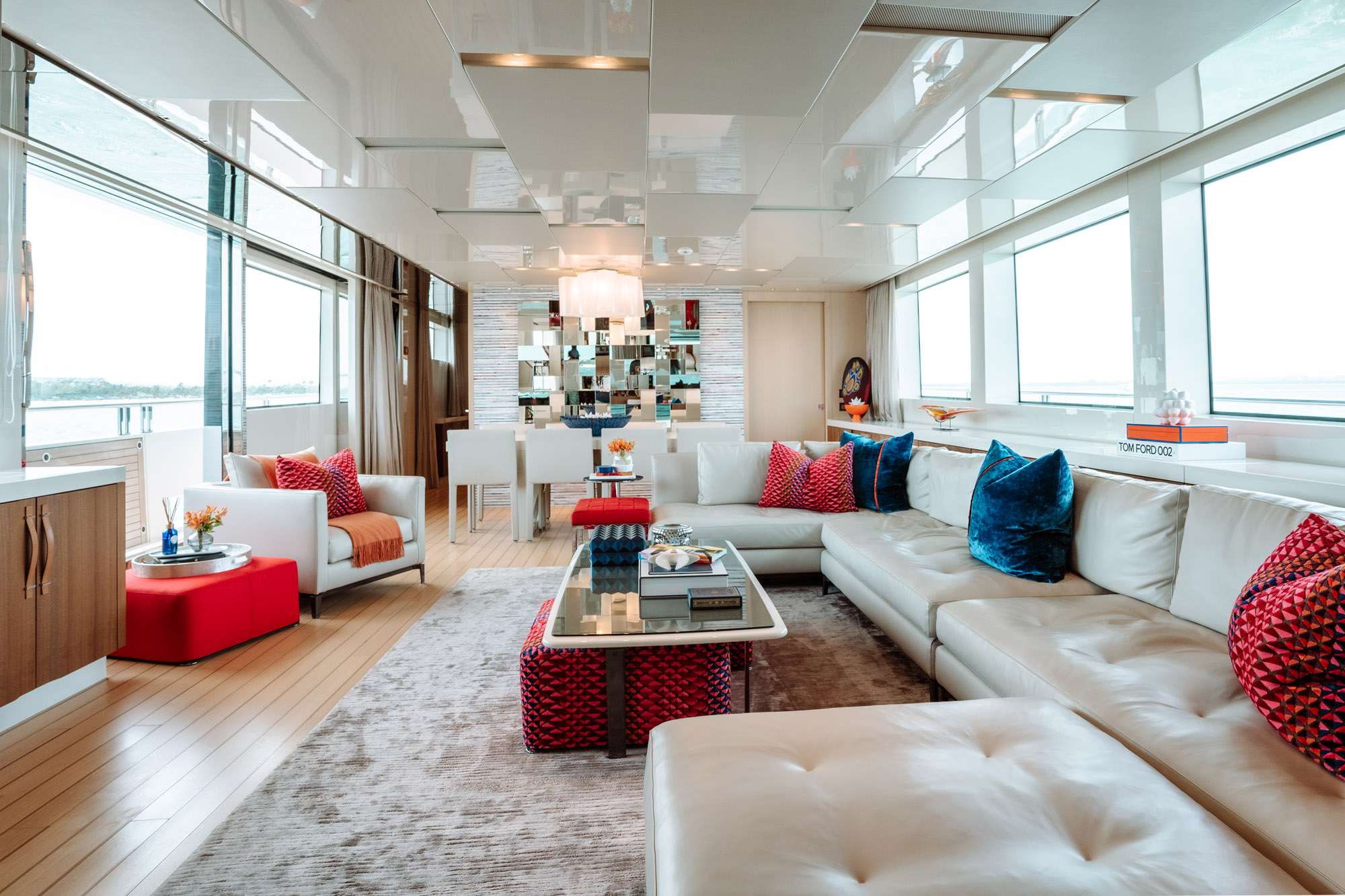 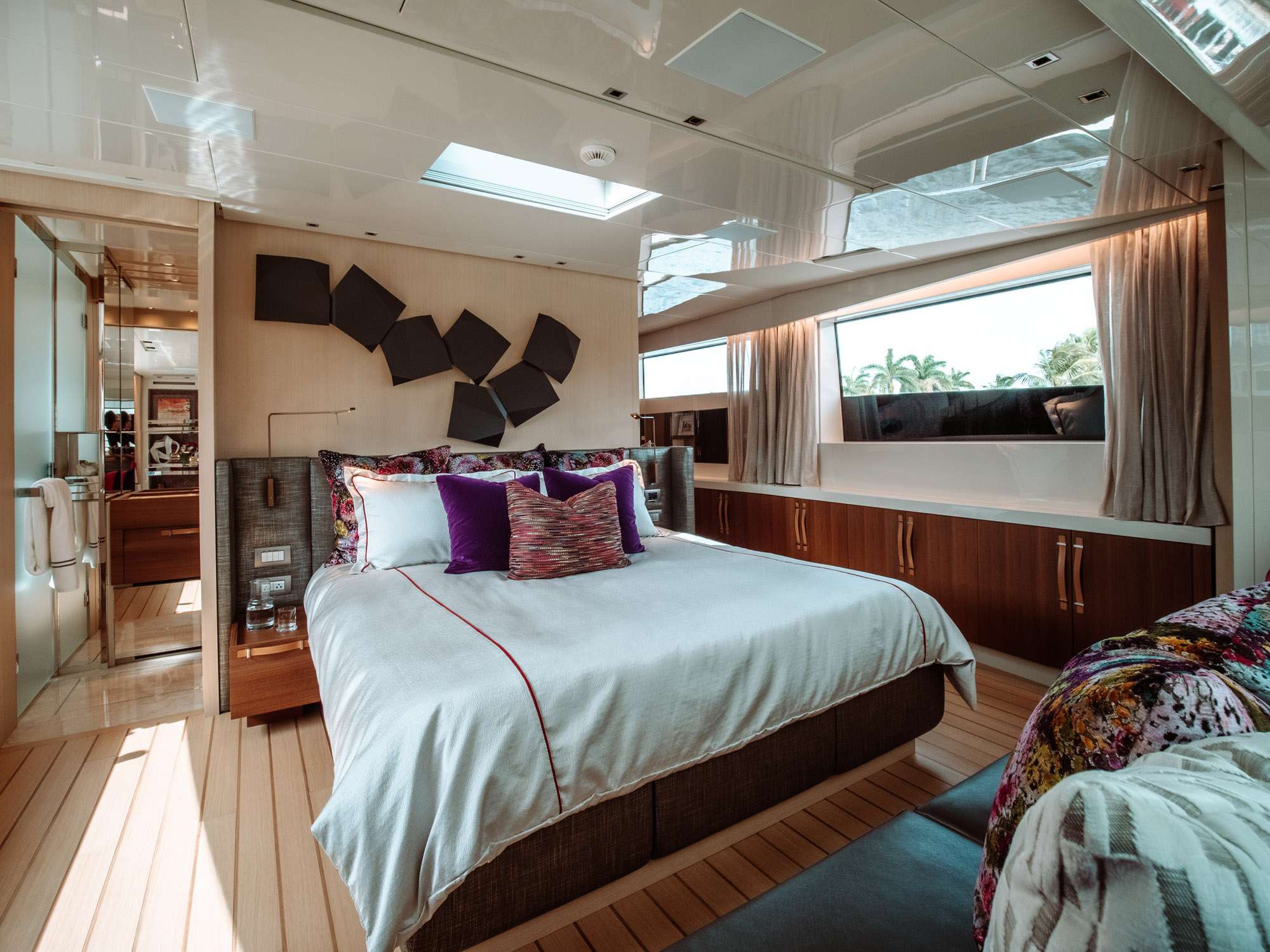 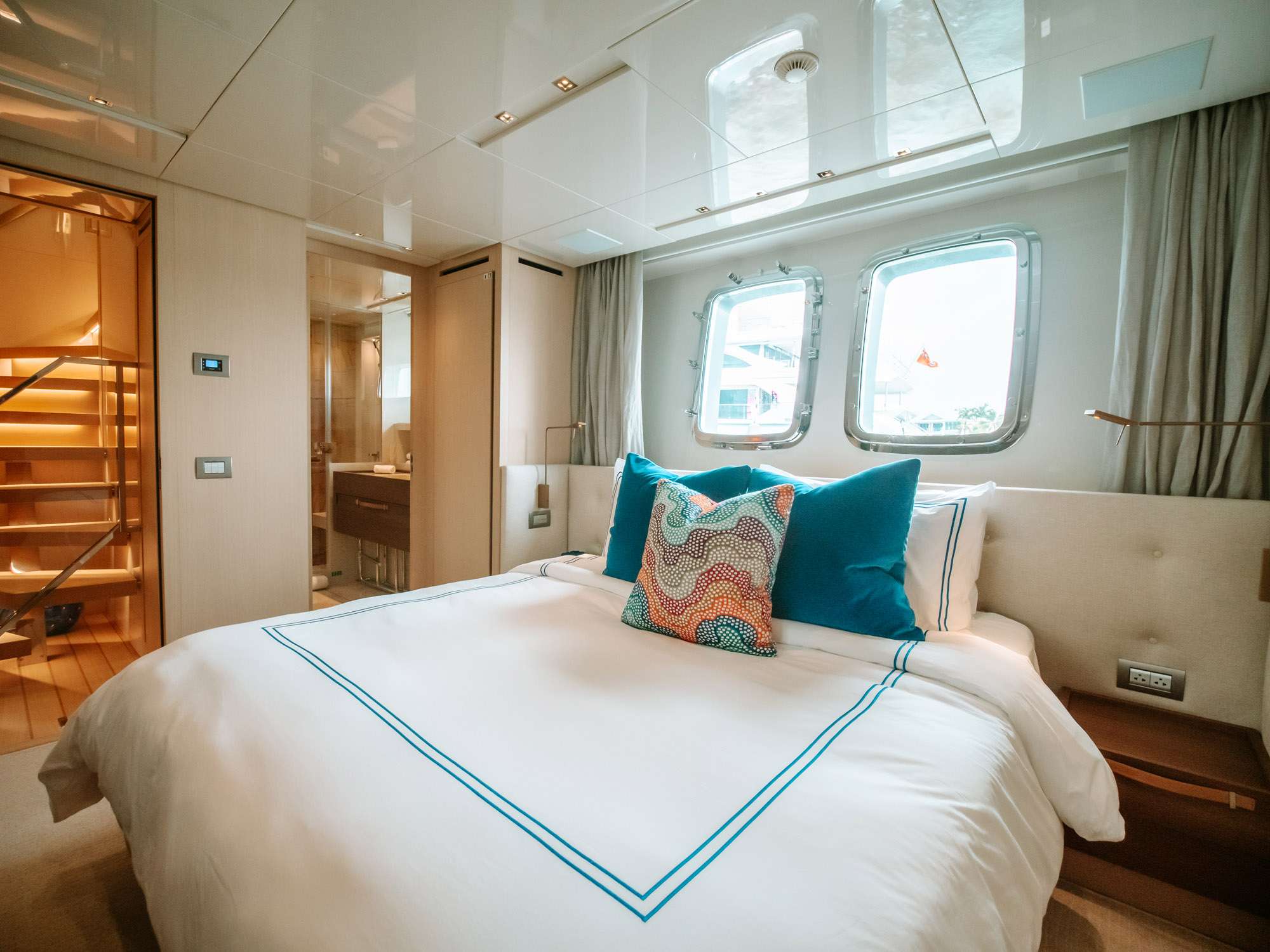 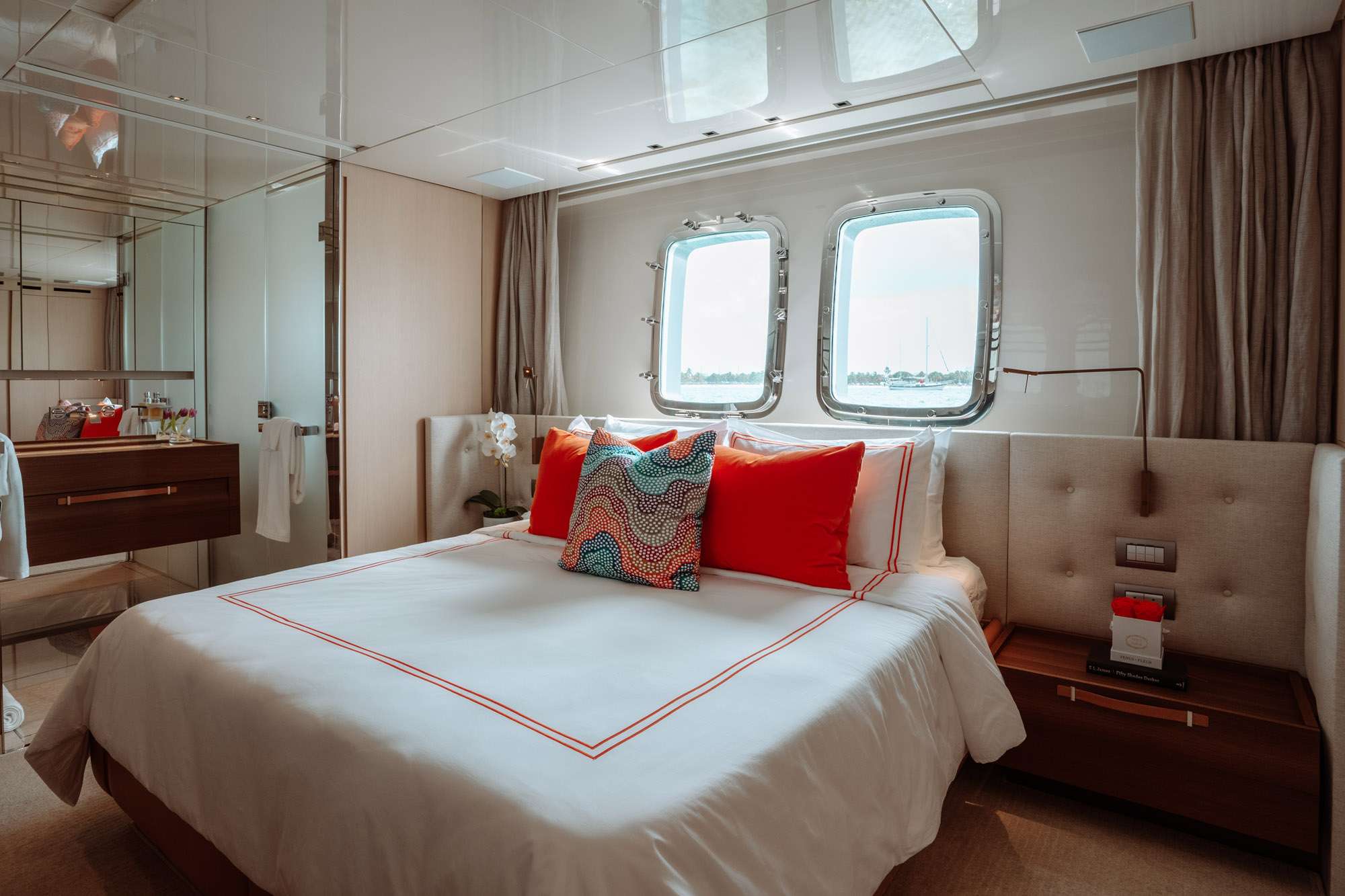 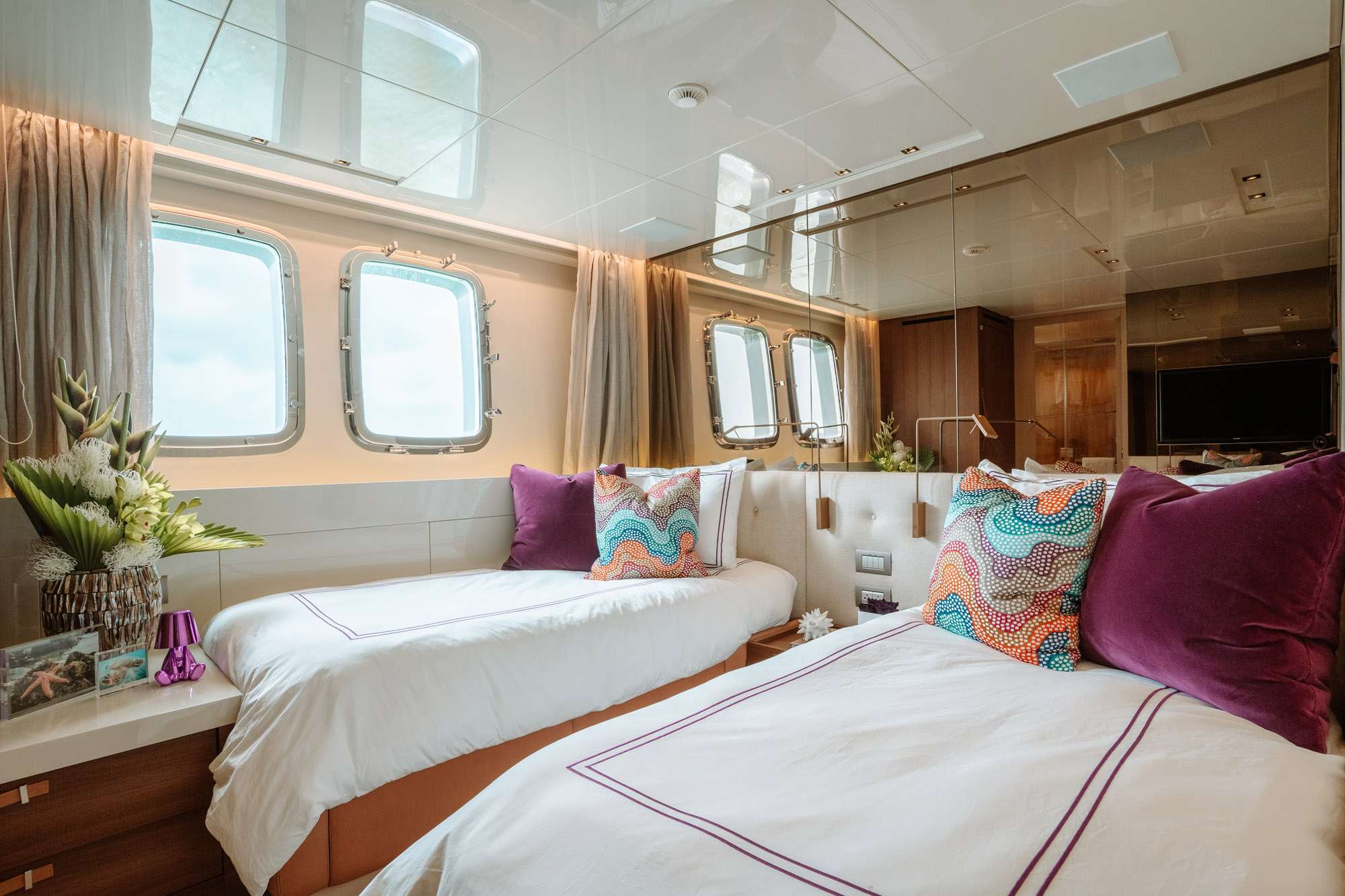 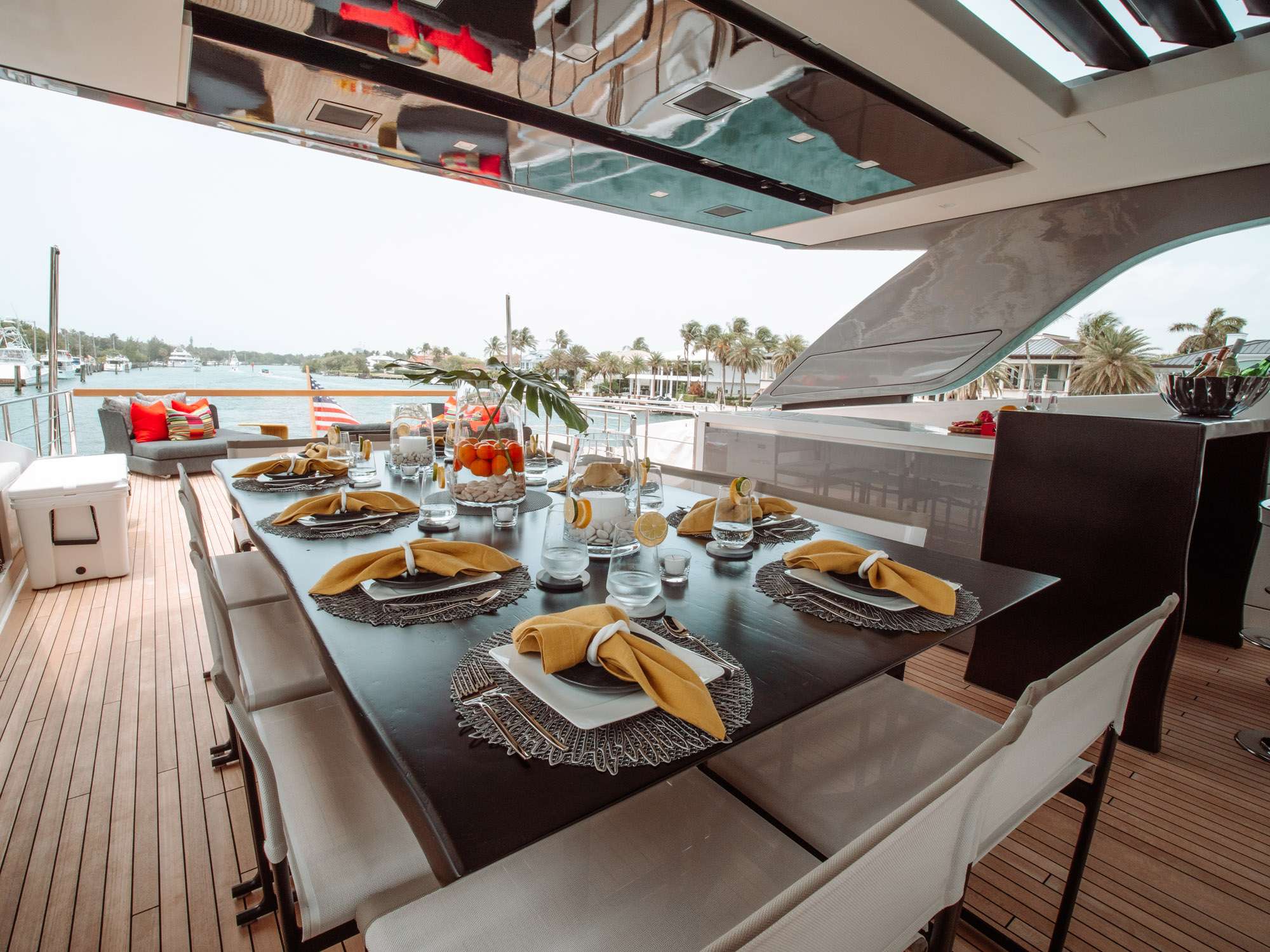 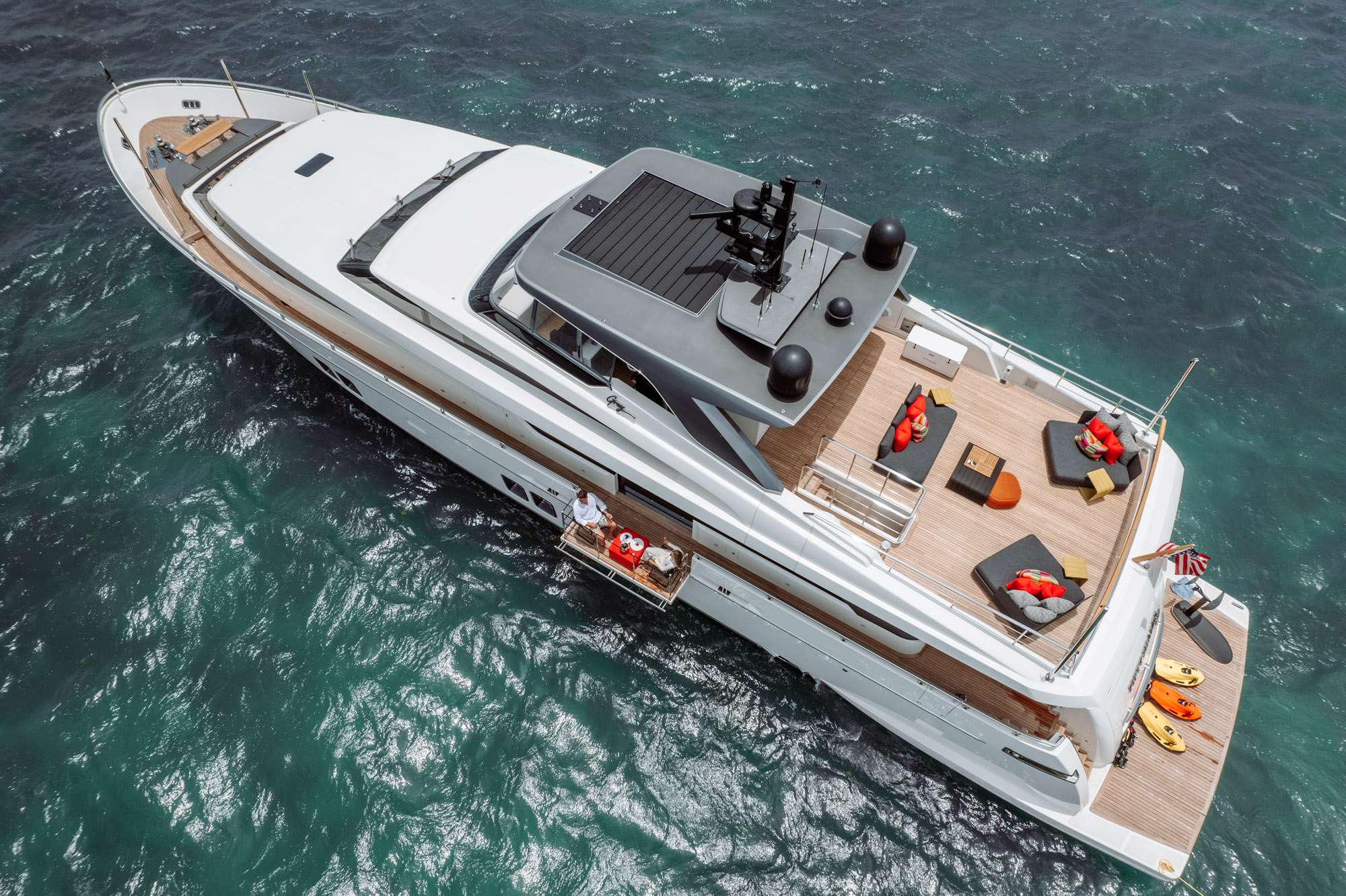 Other Toys: Accommodations include an on-deck Master King stateroom, 3 spacious Queens staterooms (1 Queen converts to Twin) and 1 Twin guest stateroom to accommodate 10 total guests.
Communications: Wifi Catcher - (Available at dock or within range of cell phone signal towers) in the Bahamas.
Crew Profile
Captain:
Capt. Kemuel Morales was born and raised on the west side of Puerto Rico. At an early age, Kemuel followed in his father's footsteps and came to develop an immense passion for the sea and everything it encompasses. He began working on sportfishing boats as a young teenager alongside his father during his summer breaks where his connection and enthusiasm for boats and the ocean continued to grow. After graduation, Kemuel attended college where he earned a degree in Electronics Technologies. He relocated to Florida, soon after, to pursue his true passion. At age 19, Capt. Morales landed his first full time position on a 130 ft. M/Y and has continued to climb the ladder ever since. During the past 13 years, he has traveled around the world on yachts ranging from 75 ft. to 165 ft. Kemuel’s passion and dedication have led him to become a licensed Captain, where he continues to strive for excellence and bring joyful times to his guest with the assistance of his crew. Capt. Morales is currently working on his upgrade towards the 1600-ton license. While on land he enjoys family gatherings, mountain biking and fishing.


Chief Stewardess:
Ashling Schiffelbian is 30 years old and was born and raised in Fort Lauderdale, Florida. Driving center consoles and being on the water since she was 9, Ash knew the sea was for her. Ashling's parents have been in yachting since they were in their early 20’s and she followed their path. Right out of high school and after finishing a couple semesters off in college, a 156' Delta Yacht offered her first stewardess position, and she hasn’t looked back since. From working as a deckhand on a 286' Lurssen to a chief stewardess position on board motor yacht Fifty Shades, Ashling's passion for guest satisfaction has kept her goals focused and ready for success. Her hobbies include gardening and preserving freshwater fish.


Deck/Stew:
Jessica Giraldo 33 years is age, with Colombian background and was born and raised in Miami, Florida. she has been on the water for most of my life by visiting the Keys and enjoying the inter coastal waterways. She enjoys cooking for family and friends which lead her to develop an interest in cooking and service. After numerous land-based jobs she started yachting in 2019 and has been improving her skills since. Jessica currently works as ad deck stewardess and as she determines her next step in yachting. While on land her dogs Nina and Whiskey keep her company and enjoy beach strolls around south Florida.

Mate:
Geraldo J Pagan Was born and raised in Aguada, Puerto Rico. His passion for the ocean started at an early age, his family would take him on weekend fishing trips and living close to a popular surf spot made him be strongly attached to the sea. Soon after finishing high school, he moved to Fort Lauderdale where he started his career in the yachting industry. His first job was as boat detailer and with his leadership and determination he became the manager of a known company in Fort Lauderdale. In such position he expanded his knowledge and abilities on boats ranging from 40-100ft. After six years working on a land-based company, he made the transition to the sea and since then he has been working his way up. Geraldo currently holds a USCG 100T master license as well as Diving Certificates and Seakeeper Tech certifications. It’s no doubt his future goals are to become a captain and continue enjoying his love for the sea.