At Barrington Hall we provide motor yacht charters around the world on various luxury yachts. The Motor Yacht listed below, LIMITLESS, is one of the many motor yachts we offer for charter. Please contact us for up to date information on LIMITLESS or any other yachts in your desired location. 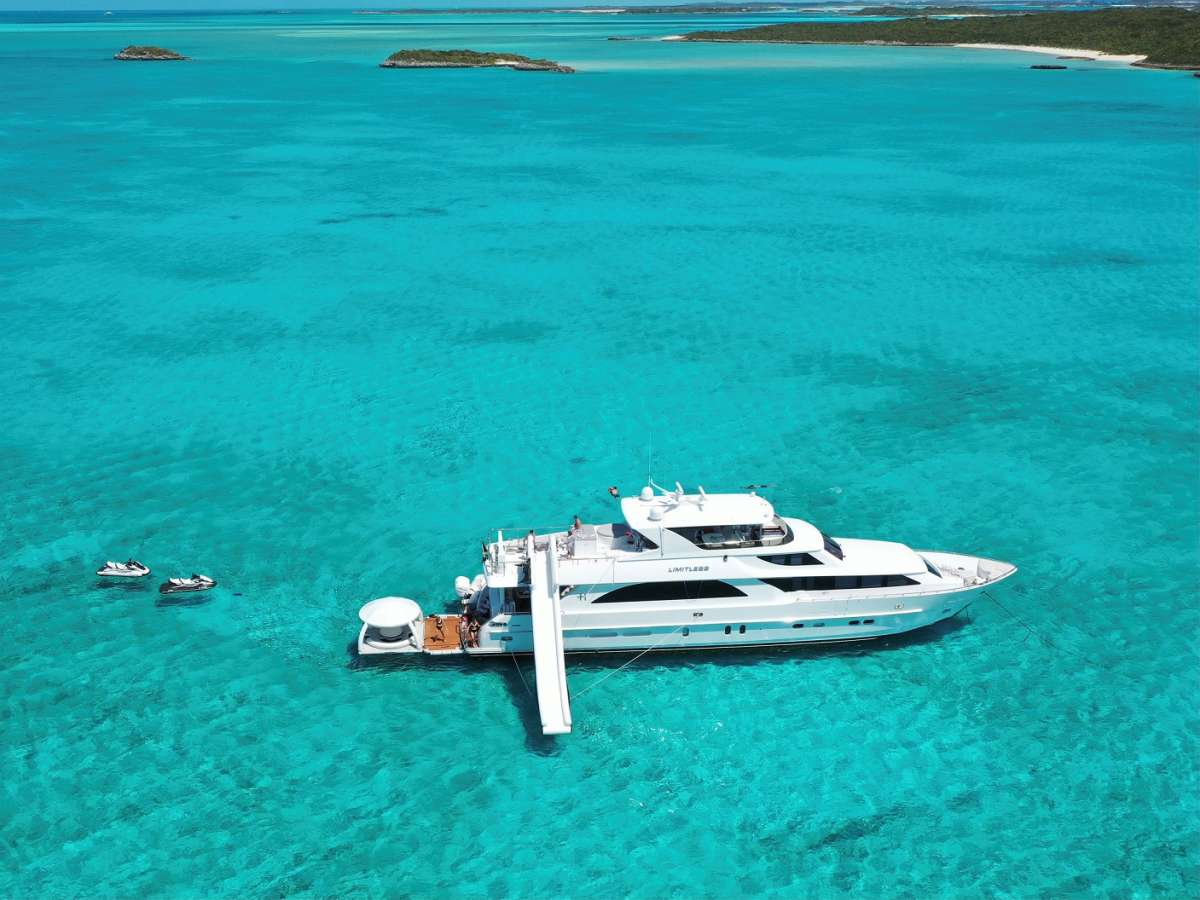 The Forward VIP King has a walk-in shower. 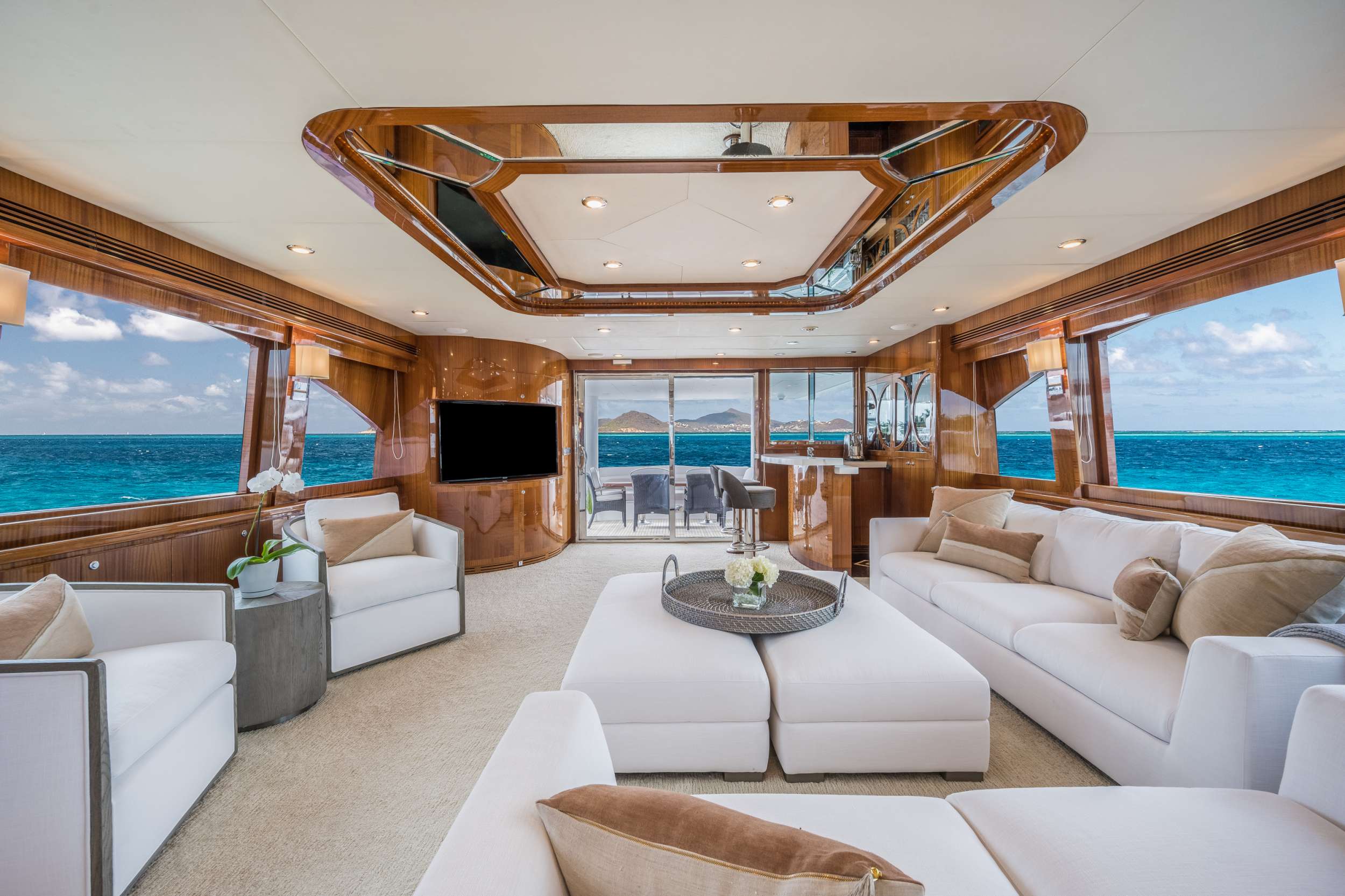 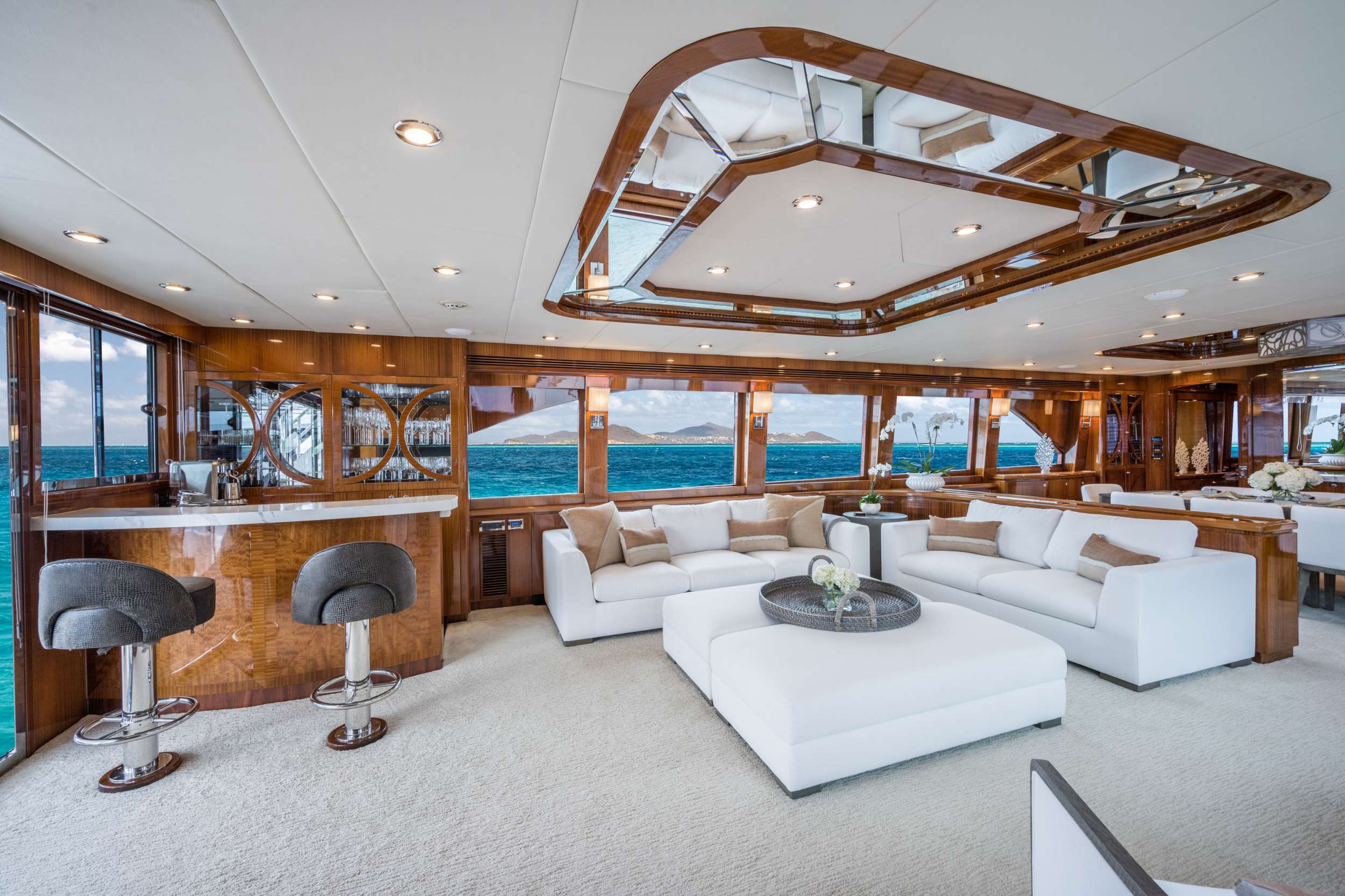 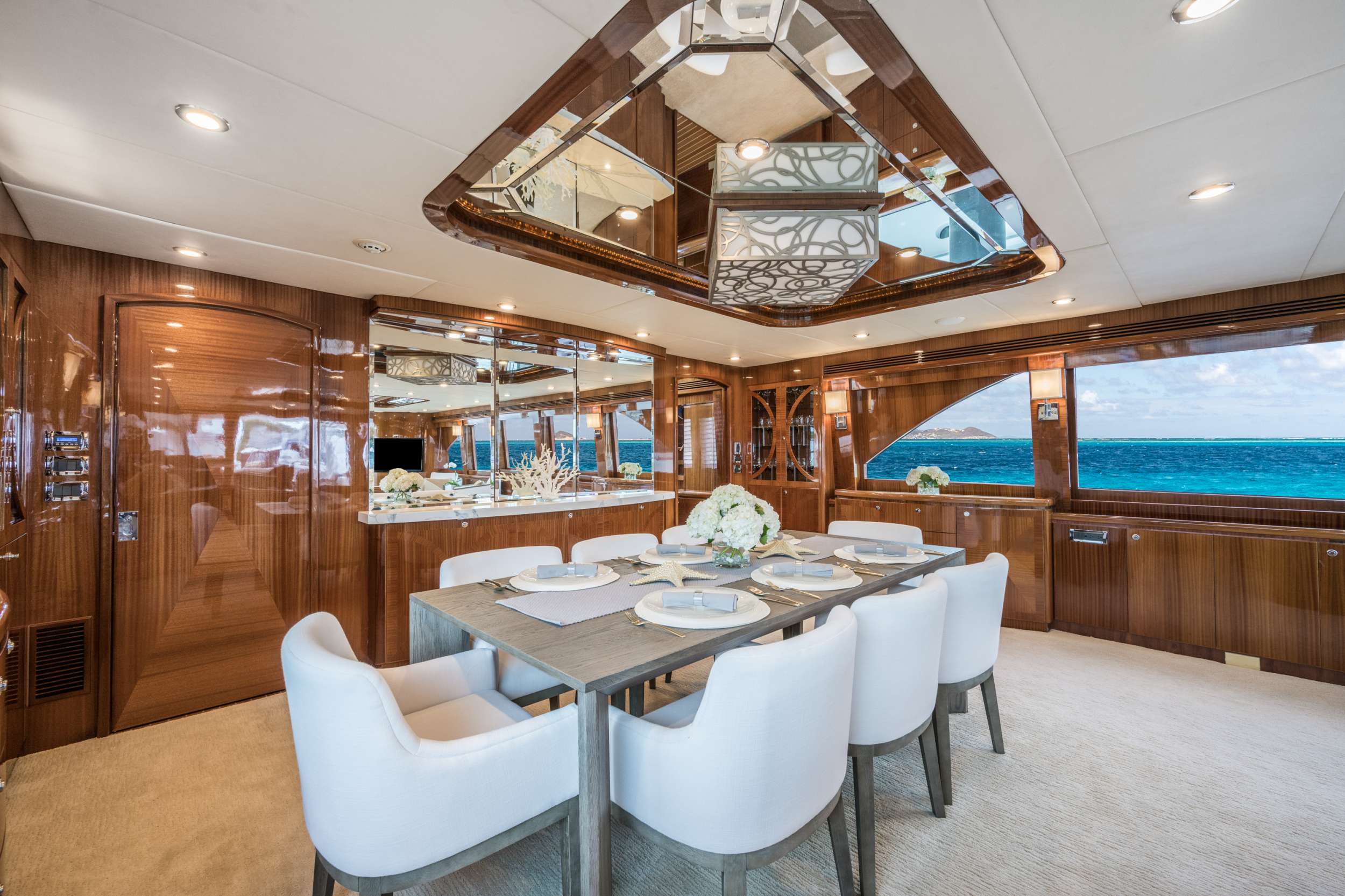 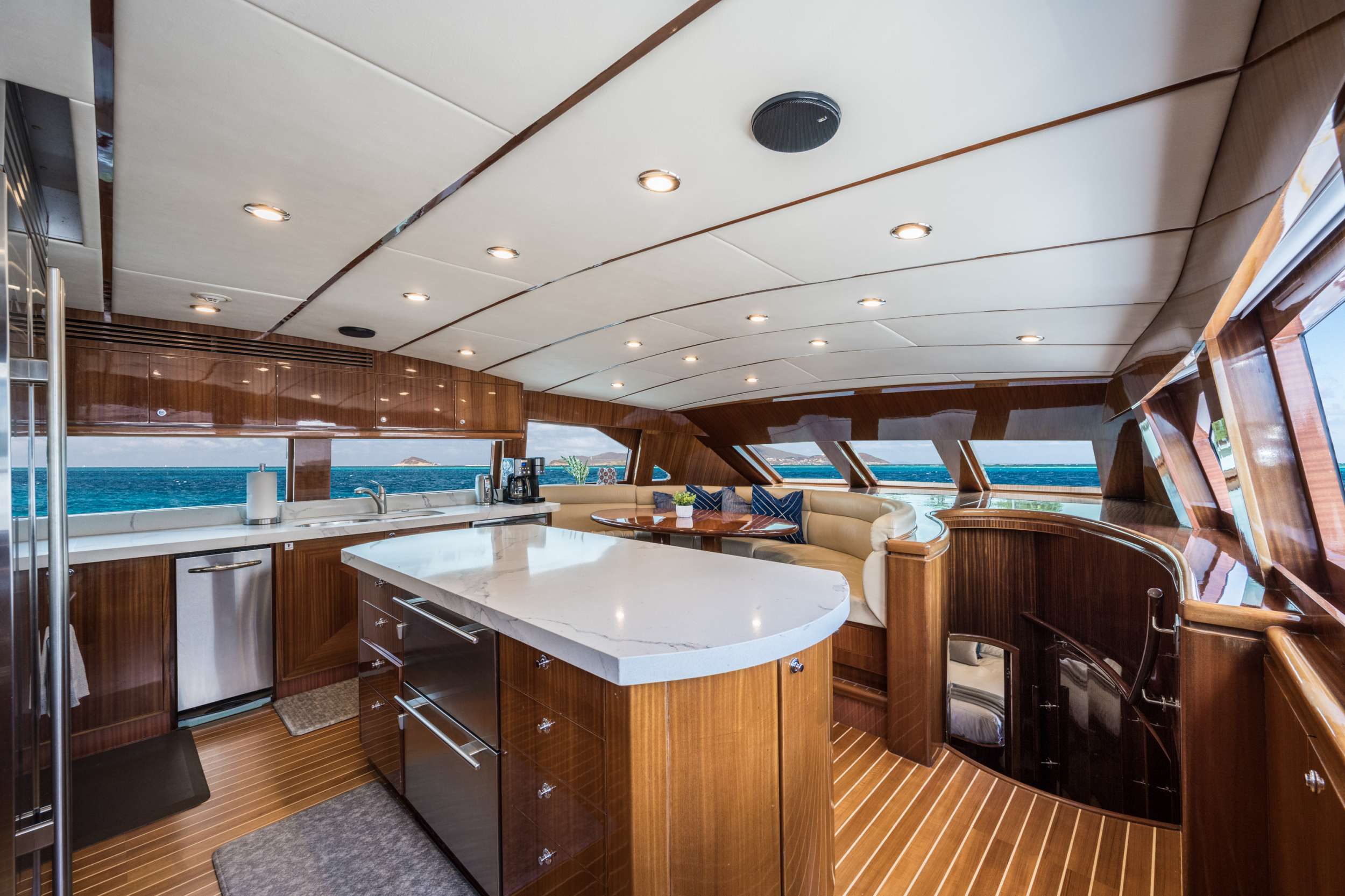 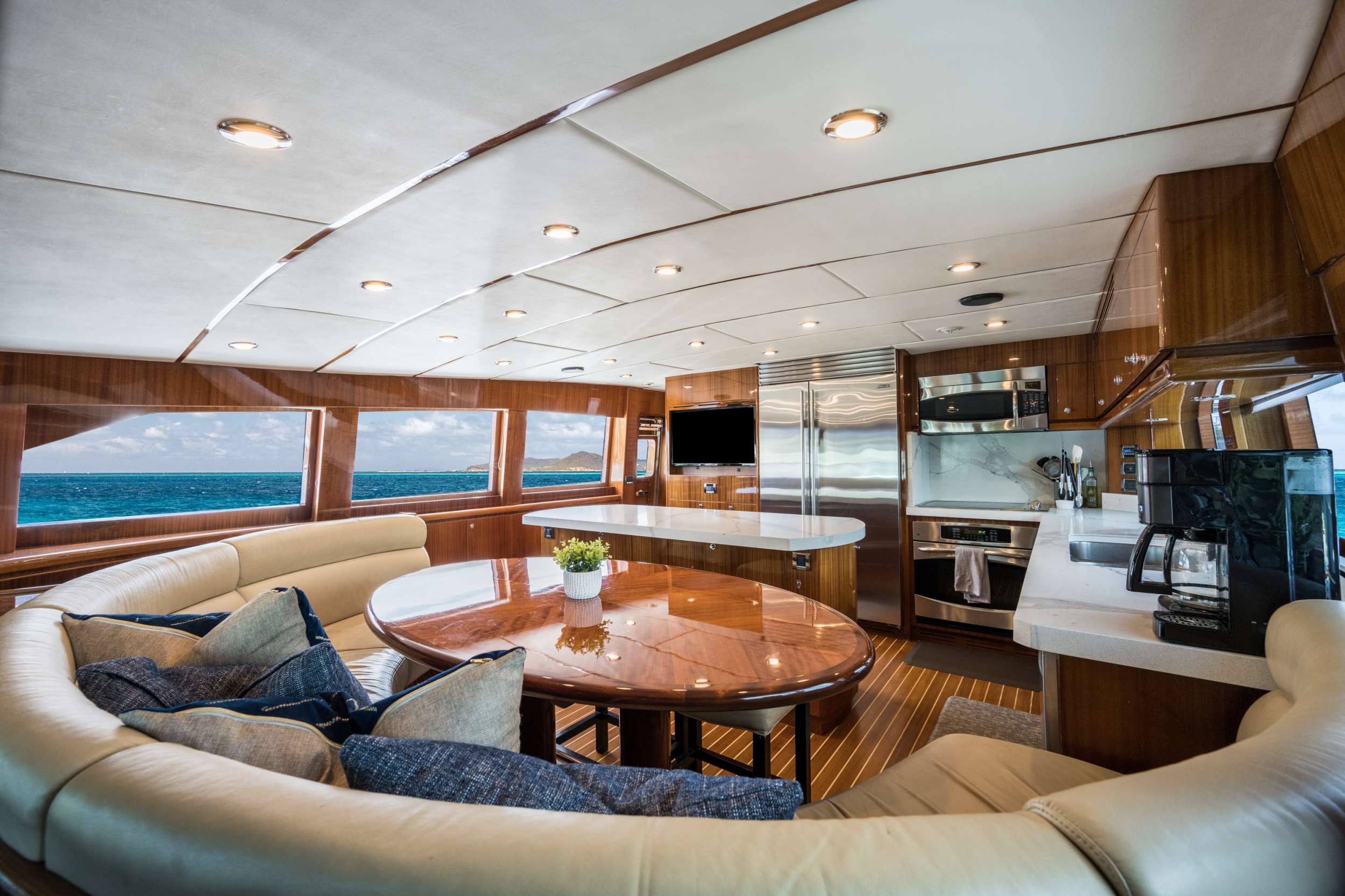 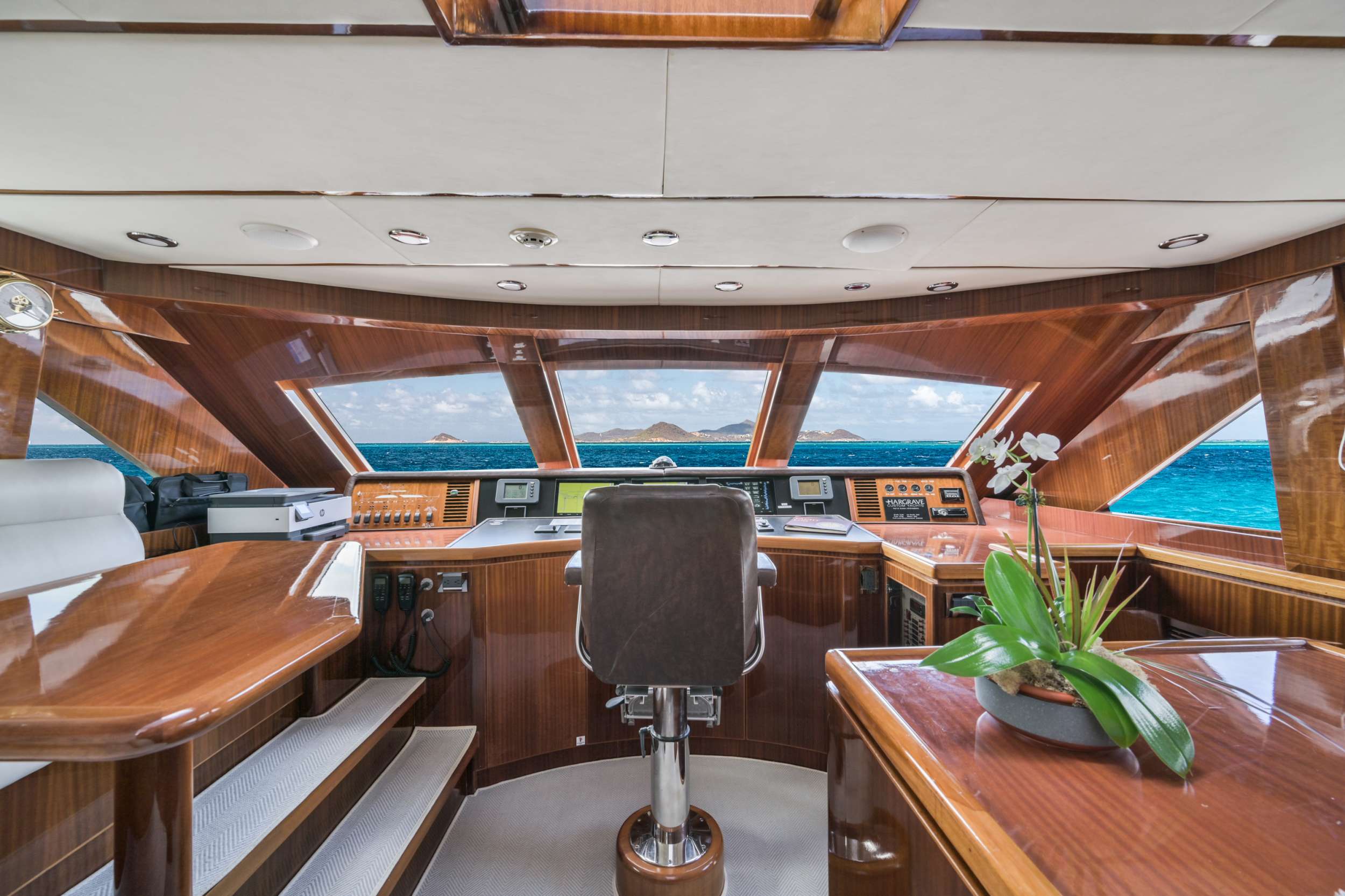 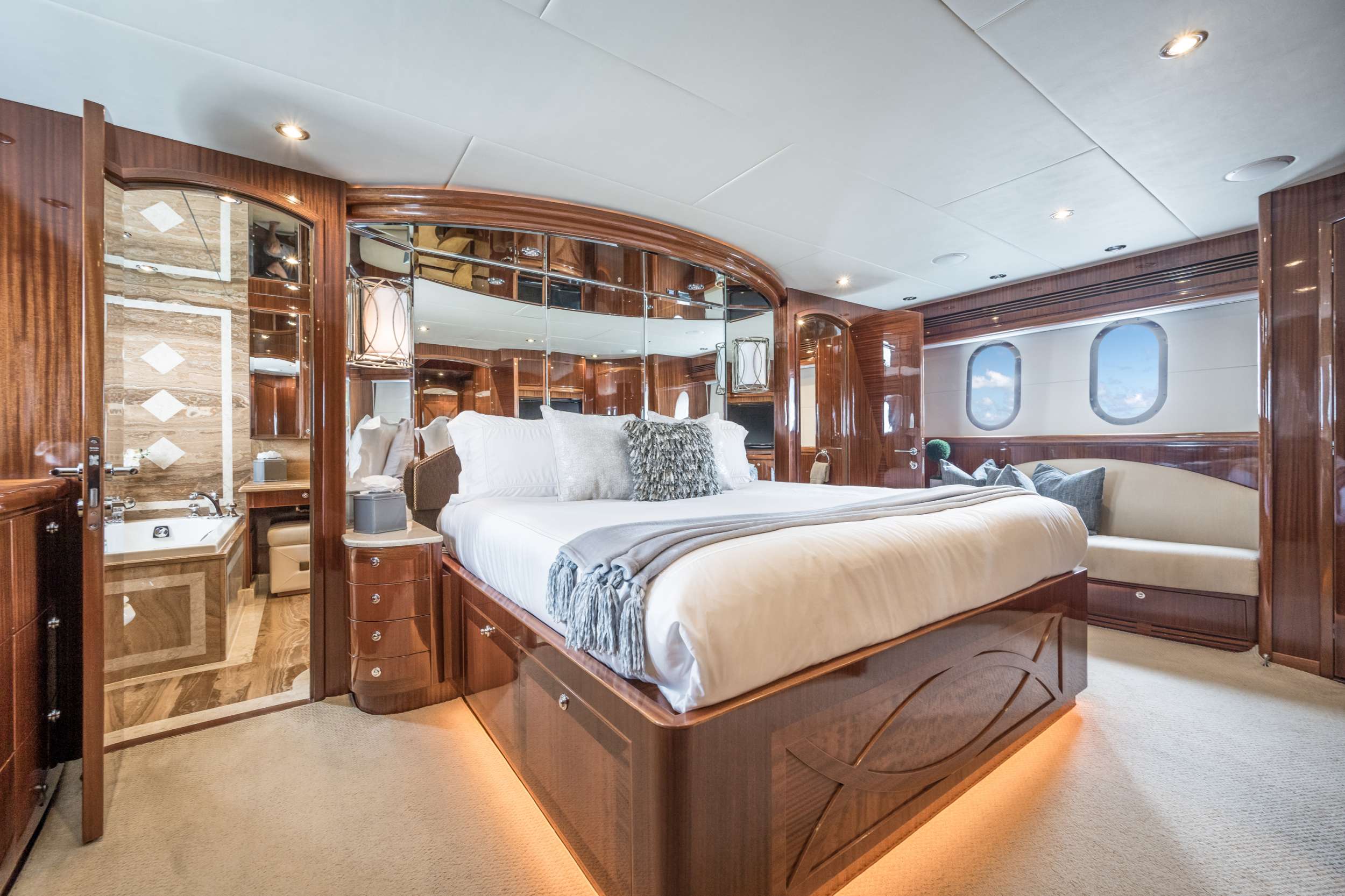 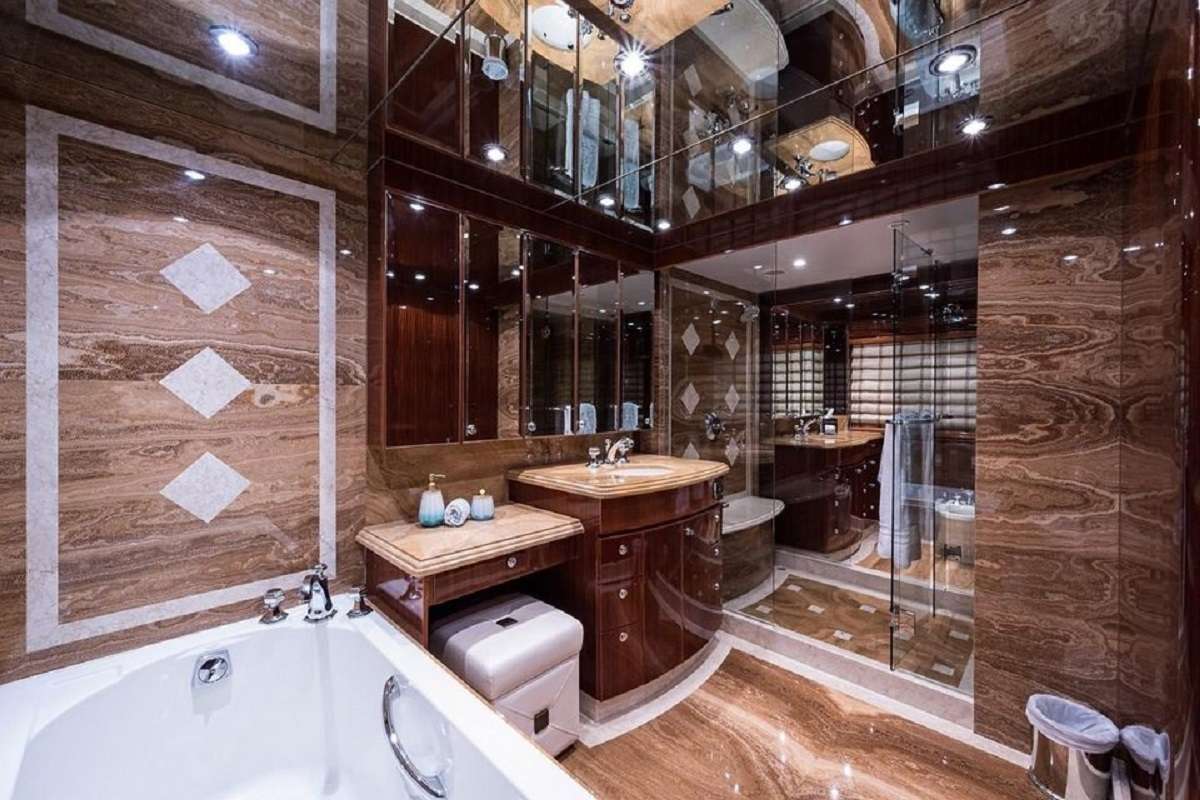 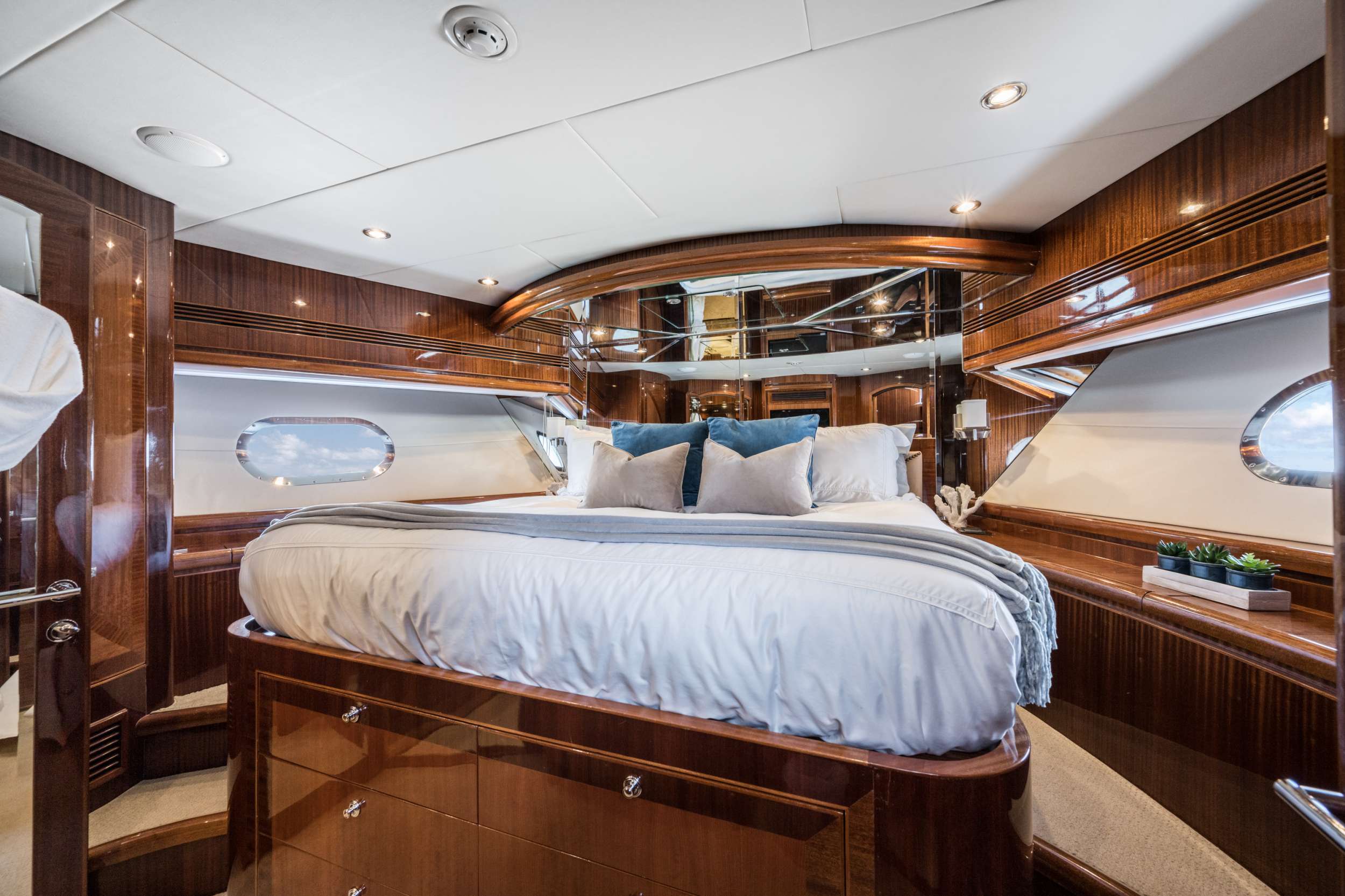 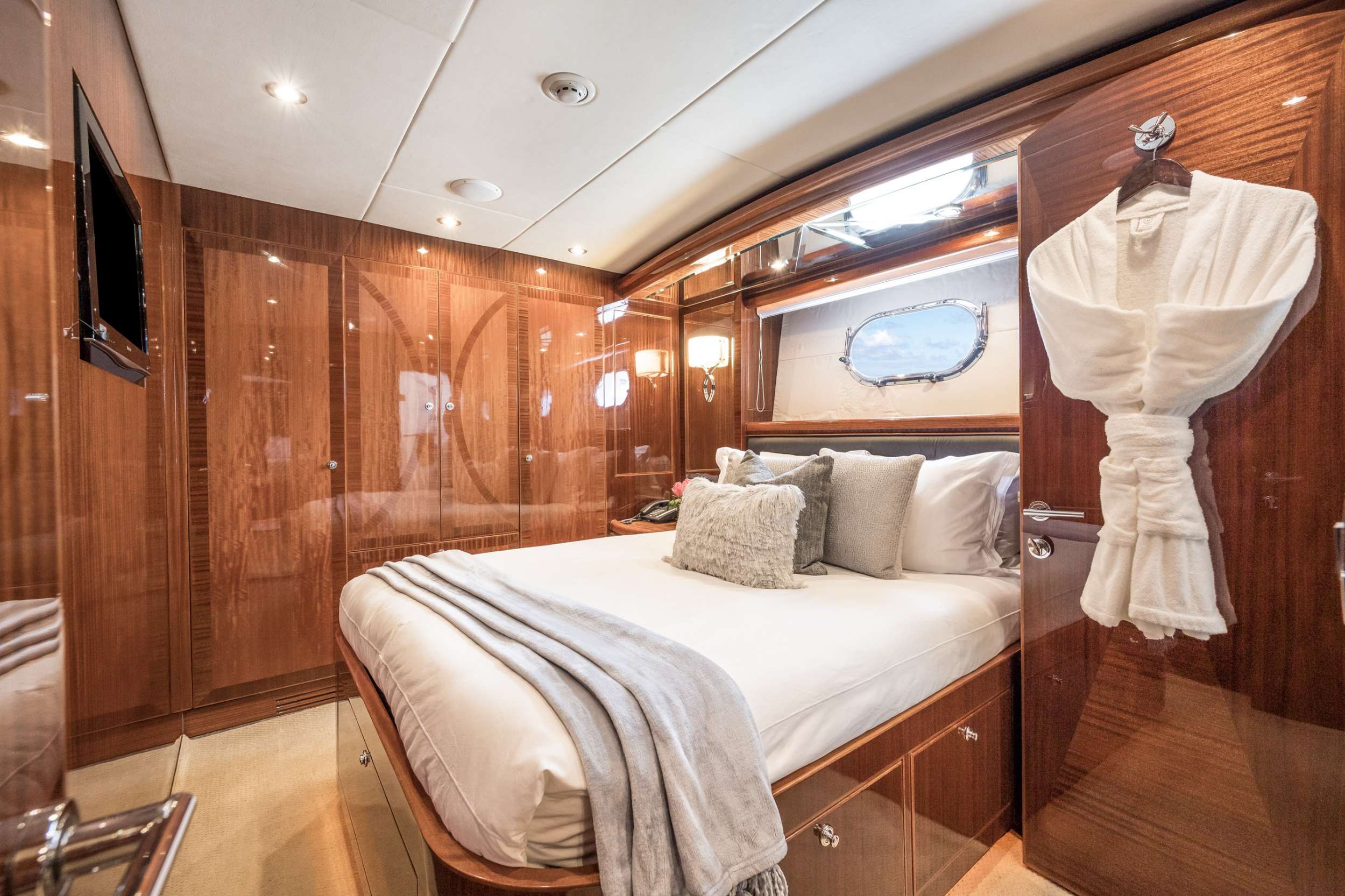 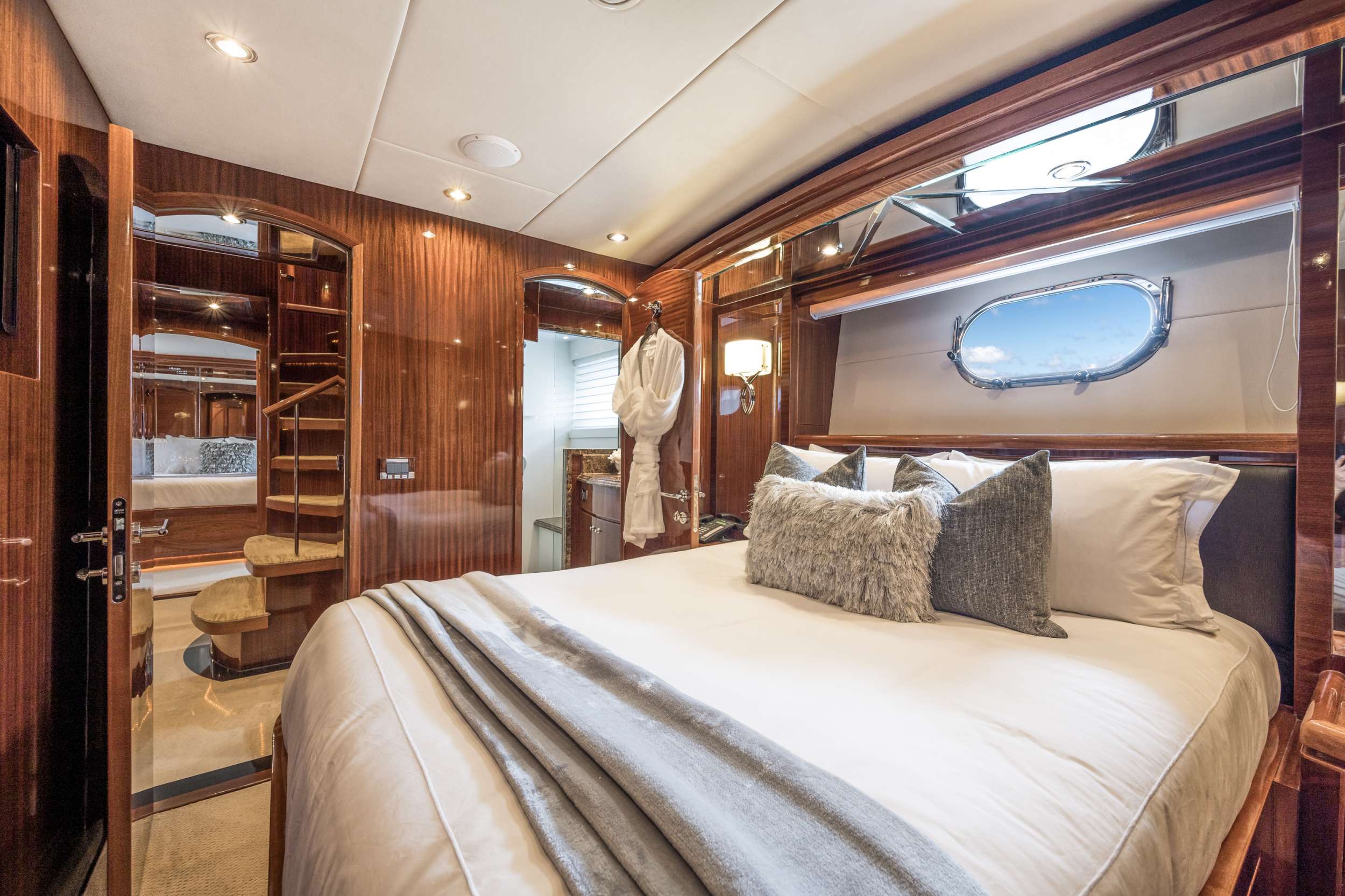 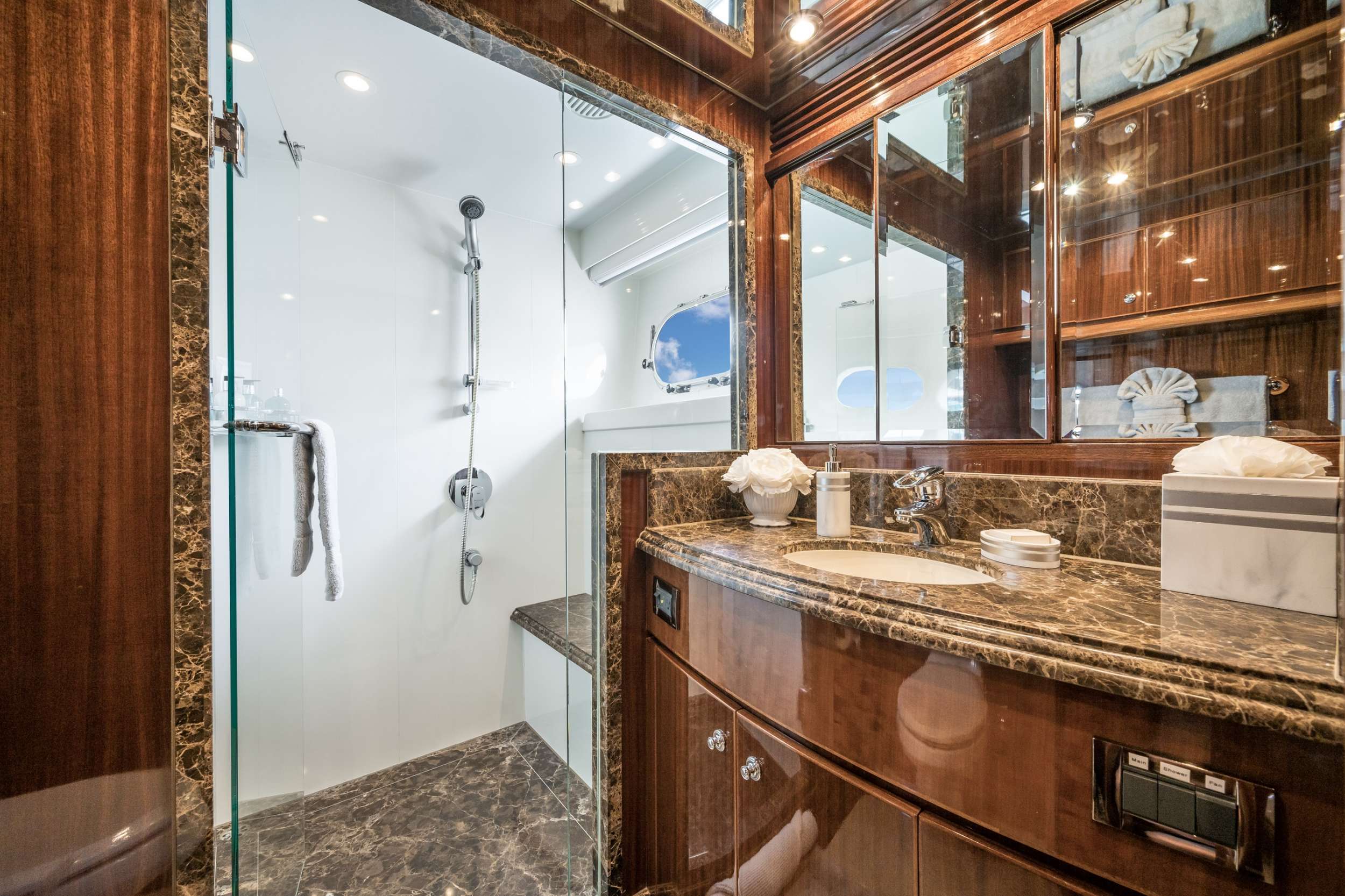 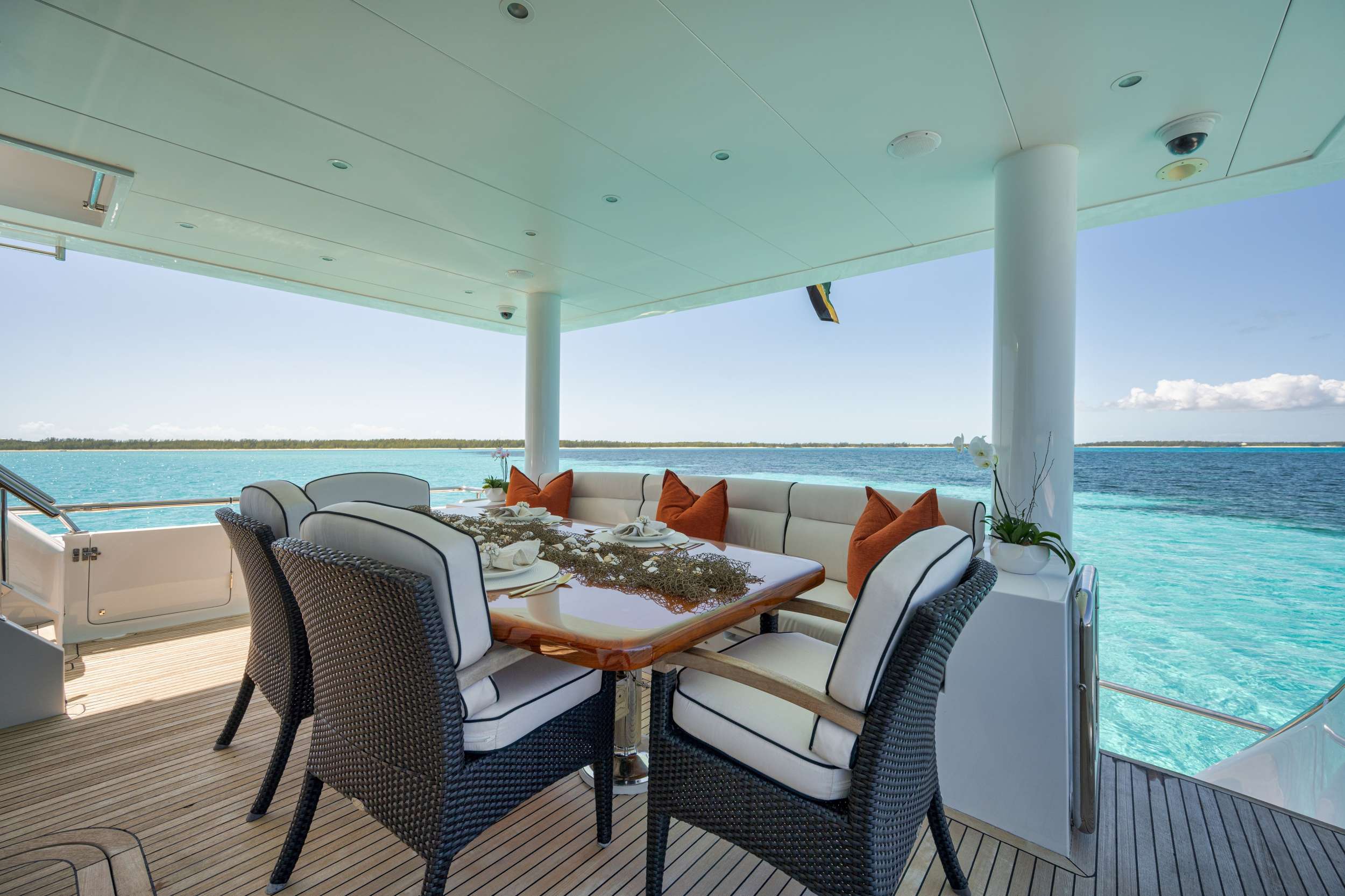 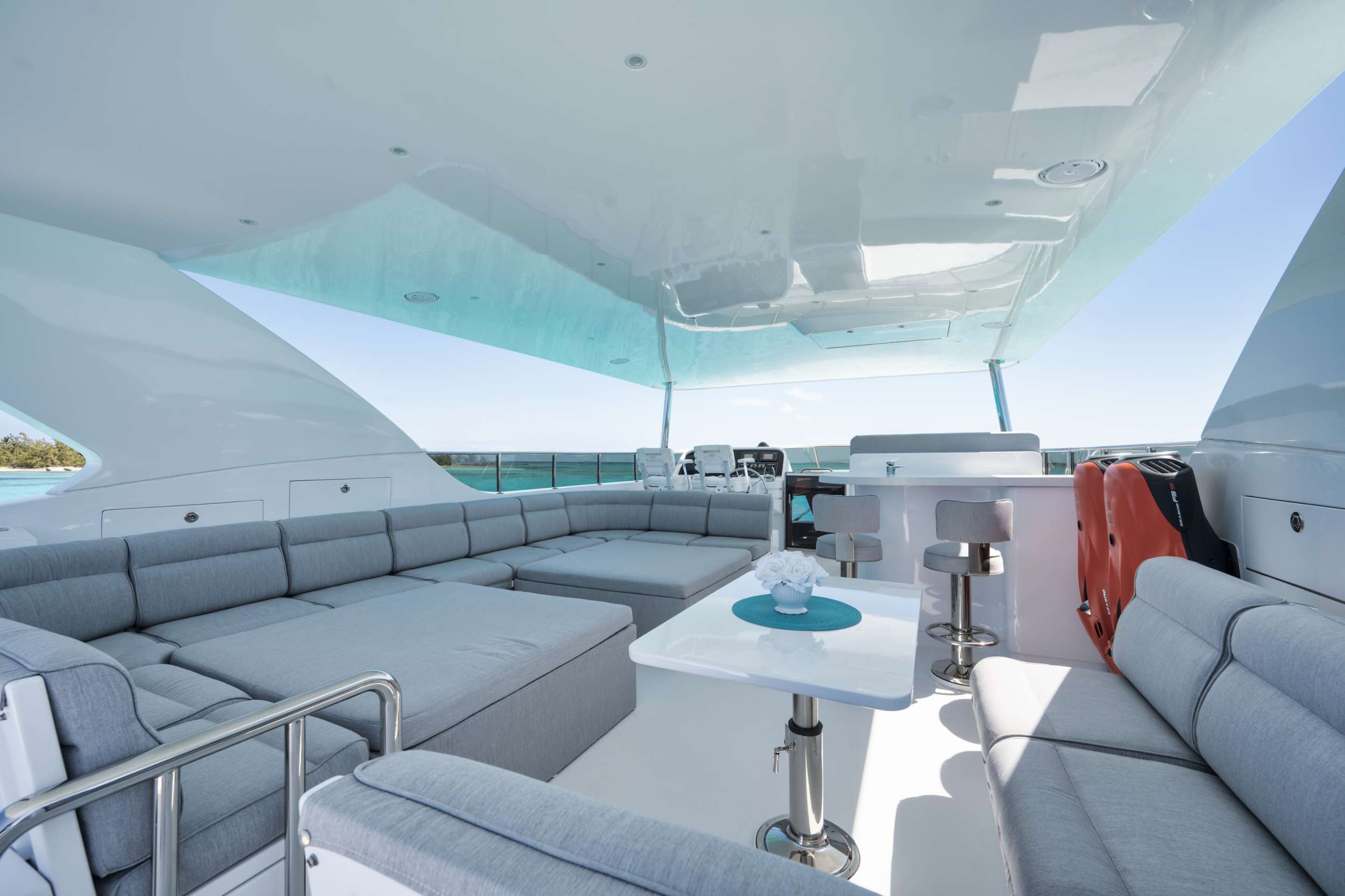 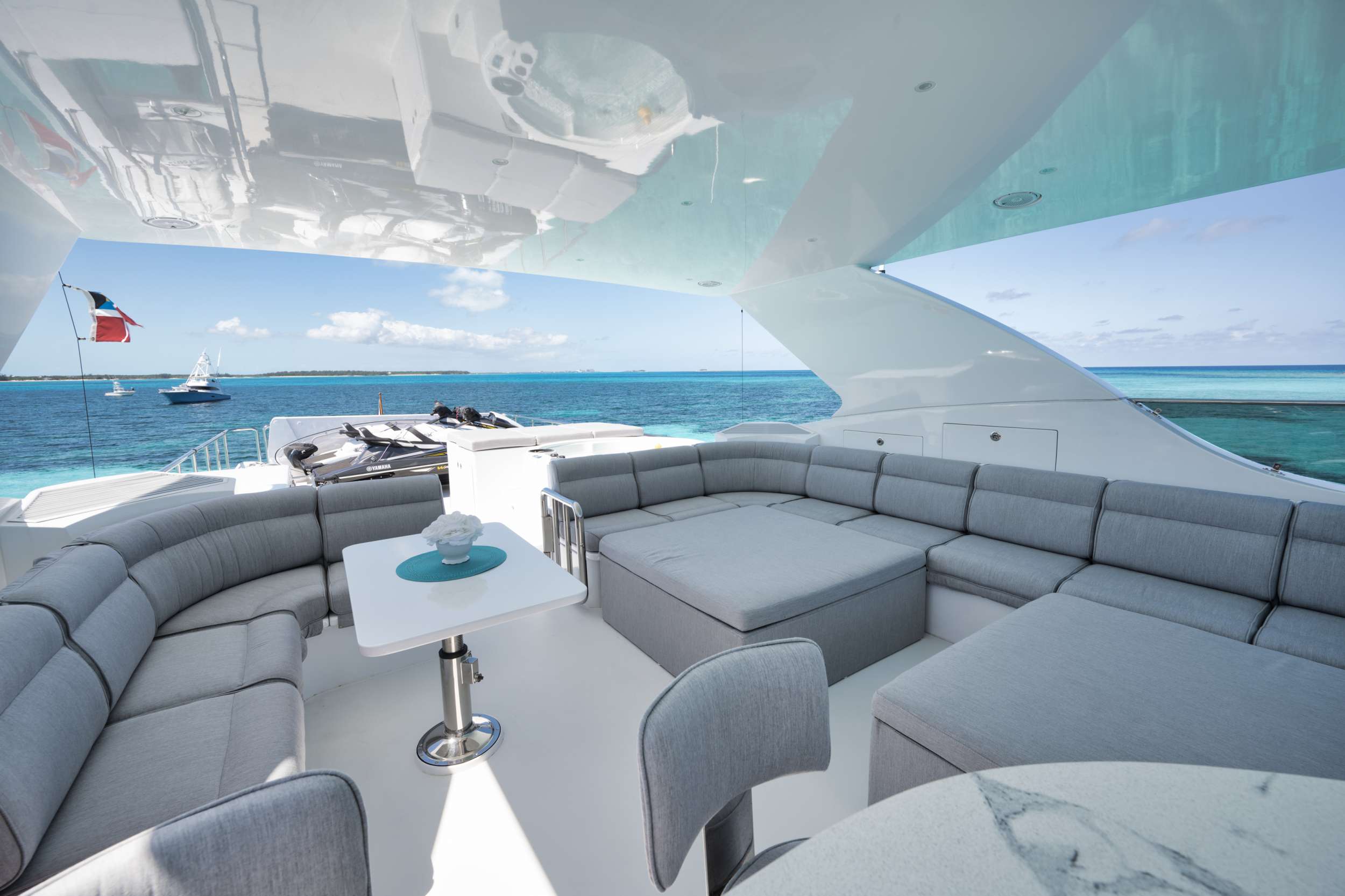 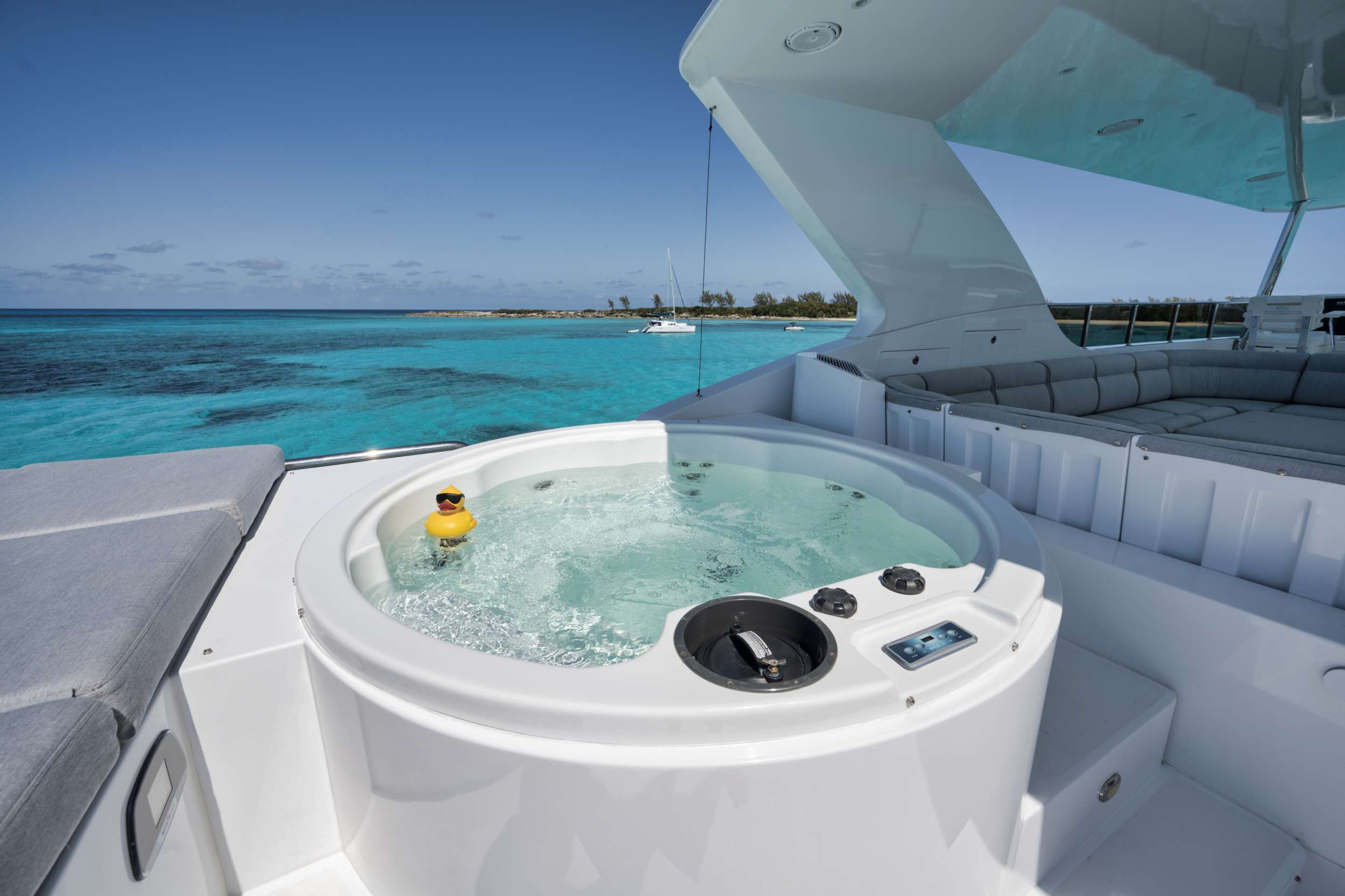 Captain Vernon Deas was born in South Africa, and in 2009, he started his yachting career in Capetown as a deckhand on a 50-foot Voyager catamaran. Since then, his work at sea has taken him to destinations in Africa, Asia, the UK, Central America, the US, and the Caribbean. Being apart of Kim and Peter’s Bahamas fleet for several years, he has previously worked as freelance Captain on BEACHFRONT, ISLAND TIME and SEA DREAMS. He’s had many memorable experiences over the years, including the time he assisted the US Coast Guard in rescuing three sailors from a sinking vessel one night about 100 miles off the coast of Puerto Rico.

Vernon brings his passion and knowledge to M/Y LIMITLESS as Captain. As the leader of the crew, his goal is to create a fun and progressive work environment while providing the highest quality of service for charter guests. In addition to his yachting certifications, he is skilled in diving, fishing, and other water sports, making him an invaluable resource for both his guests and his crew.

Stephanie Branning was raised in a beach town in Puntarenas, a Costa Rican province located on the Pacific Coast, where she spent her childhood playing in the waves and sand. In May of 2017, she left the corporate world behind, and her love for people and passion for excellence set her on a new career path in the yachting industry. She worked aboard M/Y The Program as sole stewardess, completing 10 charters in The Bahamas in addition to several trips with the yacht’s owner. In her leisure time, Stephanie enjoys tying fresh and saltwater flies, snorkelling, and indulging in a peaceful sunny day at the beach. No matter where she travels, her home in Costa Rica is always in her heart. She worked on 110' ALEXANDRA JANE for two years and 145' AT LAST for a year. She looks forward to providing the highest level of service to the guests aboard Motor Yacht LIMITLESS.

Chef Martin Snyman is from the small town of Humansdorp, South Africa and is the youngest of three children. Growing up, he loved playing golf and cooking for his family and friends. He worked at a restaurant that was ranked in the Top 5 in South Africa and in the Top 100 internationally before discovering the yachting industry in 2010. He realized that a career at sea would allow him to travel while learning cuisines from around the world, and has been working on yachts for over ten years. One day, he would like to open a restaurant that showcases everything he learned while cruising the globe. Of the places he’s traveled to date, he finds the beauty of Costa Rica the most enchanting. When not at sea, Martin is still an avid golfer, and is always up for teaching his friends about the new dishes he’s created. He worked on 110' ALEXANDRA JANE for two years and 145' AT LAST for a year. He now looks forward to brining his culinary skills to Motor Yacht LIMITLESS.

Edin was born in Heidelberg, Germany, and has a Croatian/Bosnian background. His family moved to Washington State in 2000 where he grew up enjoying a variety of outdoor activities including hiking, biking, snowboarding, and fishing. He first fell in love with yachting in 2013 and upon his high school graduation in 2014, he decided to pursue a career in the industry while studying for a degree in Business Administration. Since completing his college studies in 2017, he’s been working full time in yachting, working toward becoming a captain, and running his own boat. With previous positions on yachts in the Mediterranean, the Bahamas, and Florida, he now joins the crew of M/Y LIMITLESS as Mate. He brings his experience of growing up in the United States with an international background that allows him to connect with guests and crewmates from across the world.