At Barrington Hall we provide motor yacht charters around the world on various luxury yachts. The Motor Yacht listed below, OCULUS, is one of the many motor yachts we offer for charter. Please contact us for up to date information on OCULUS or any other yachts in your desired location. 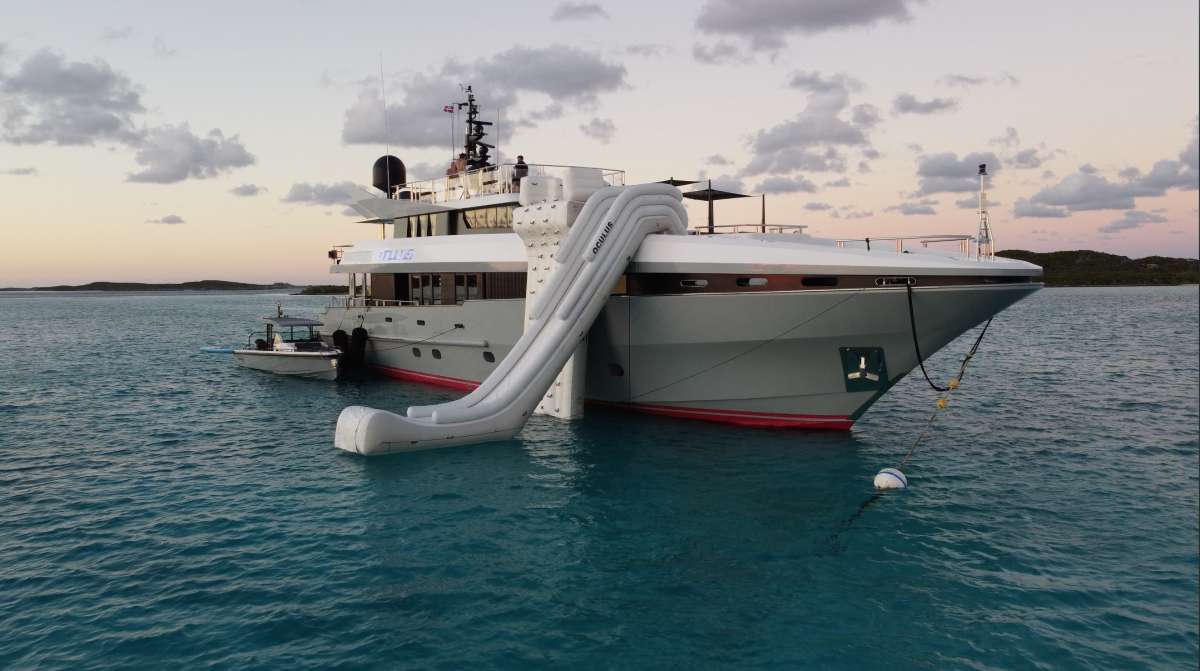 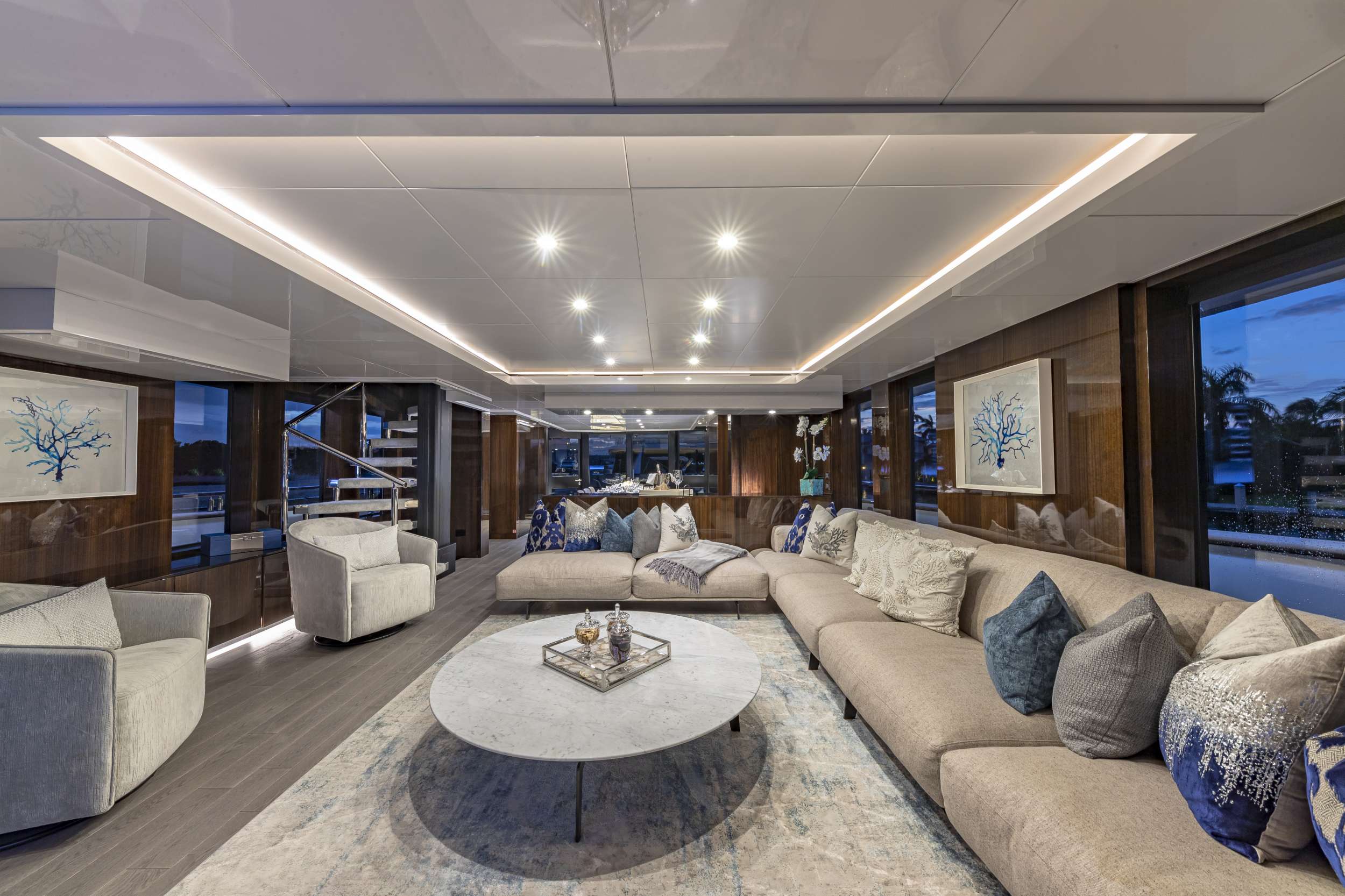 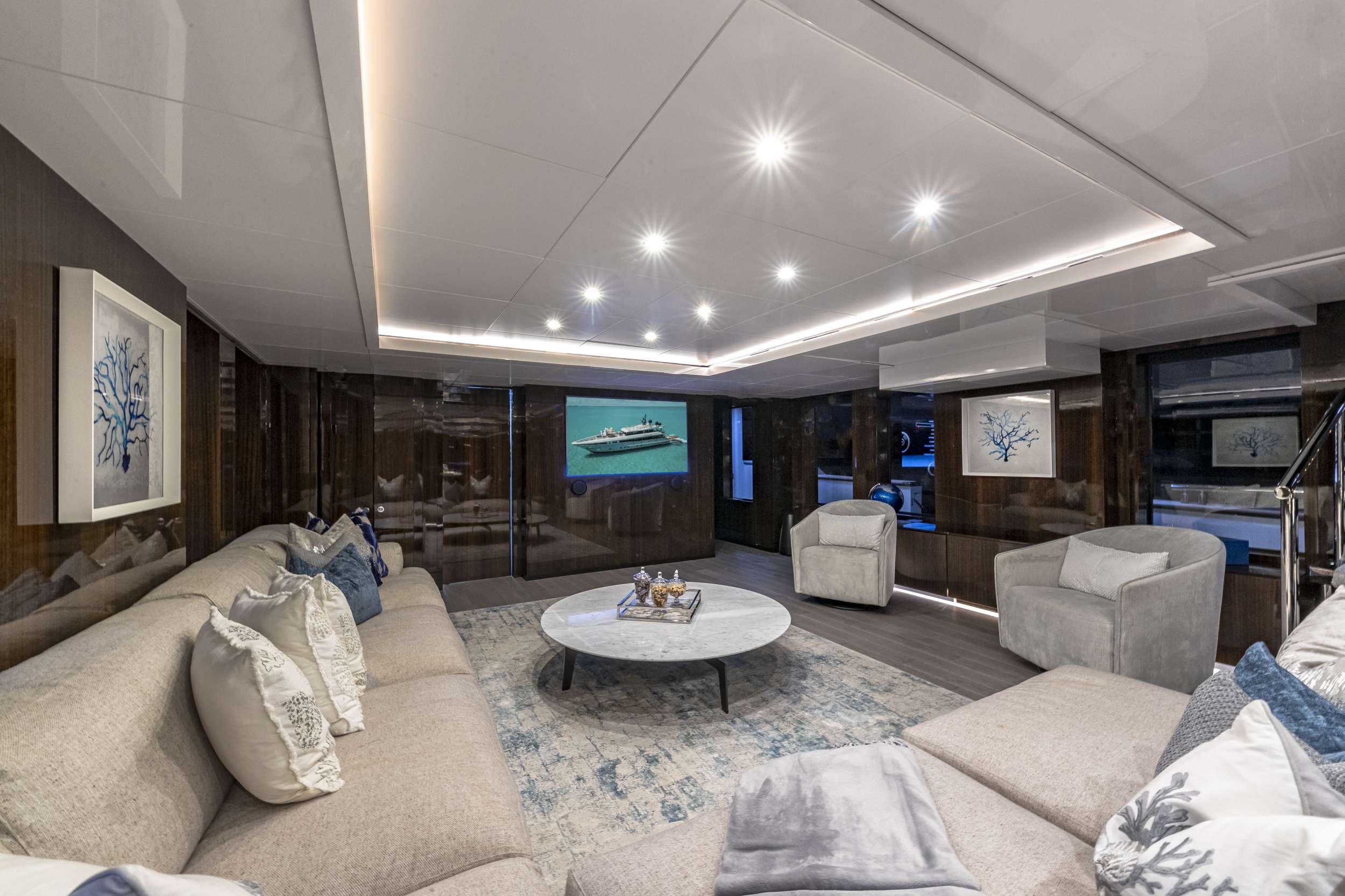 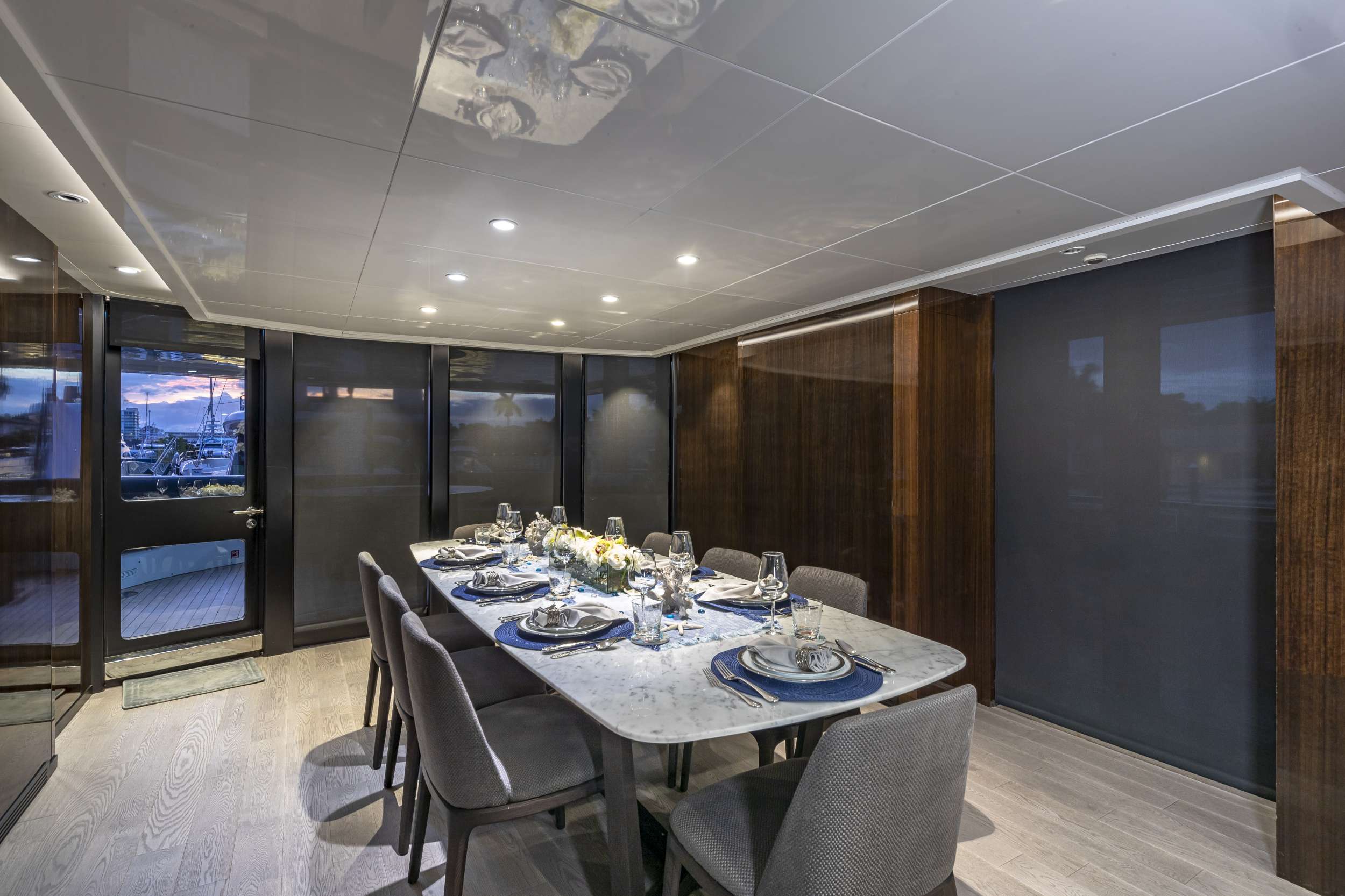 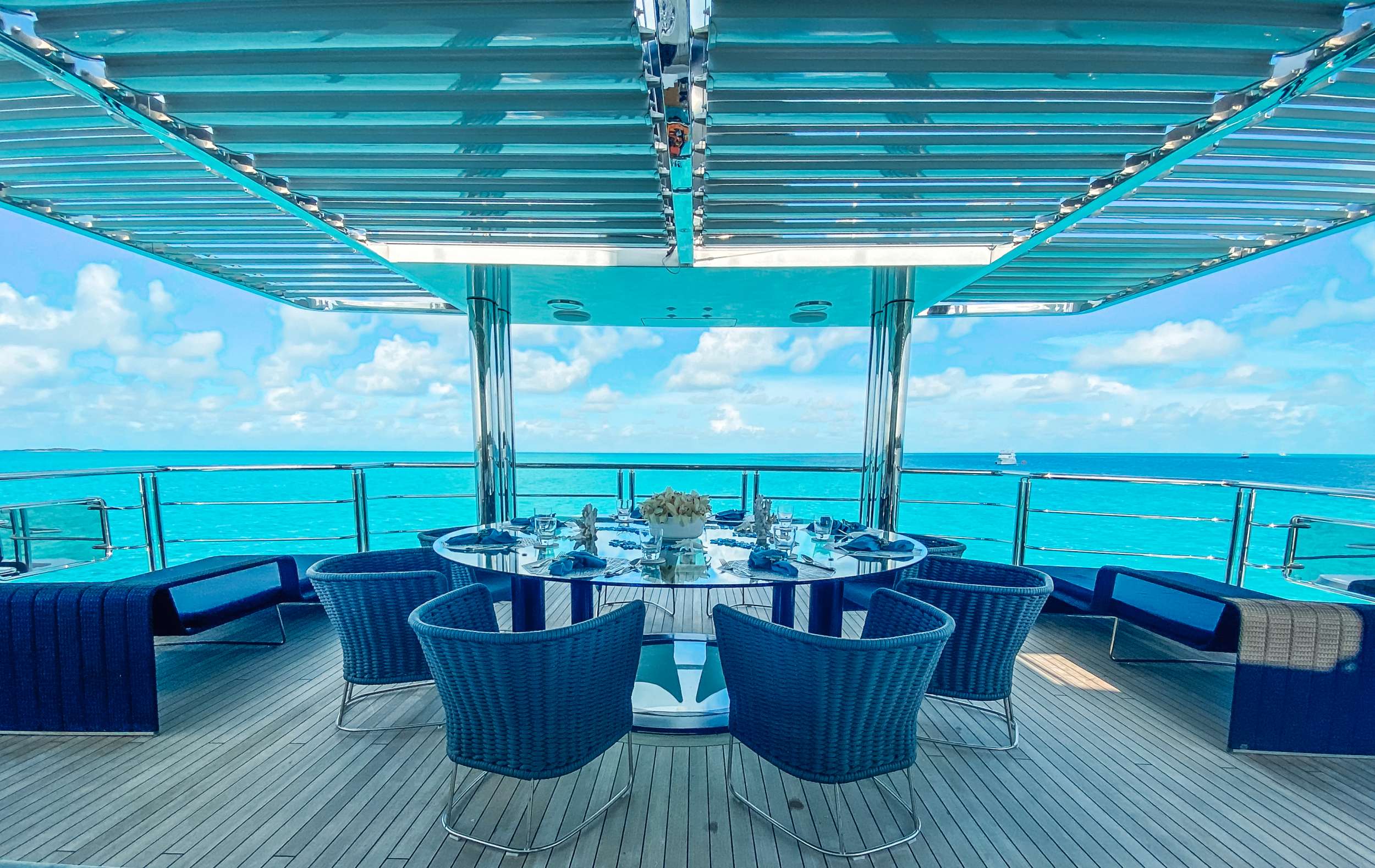 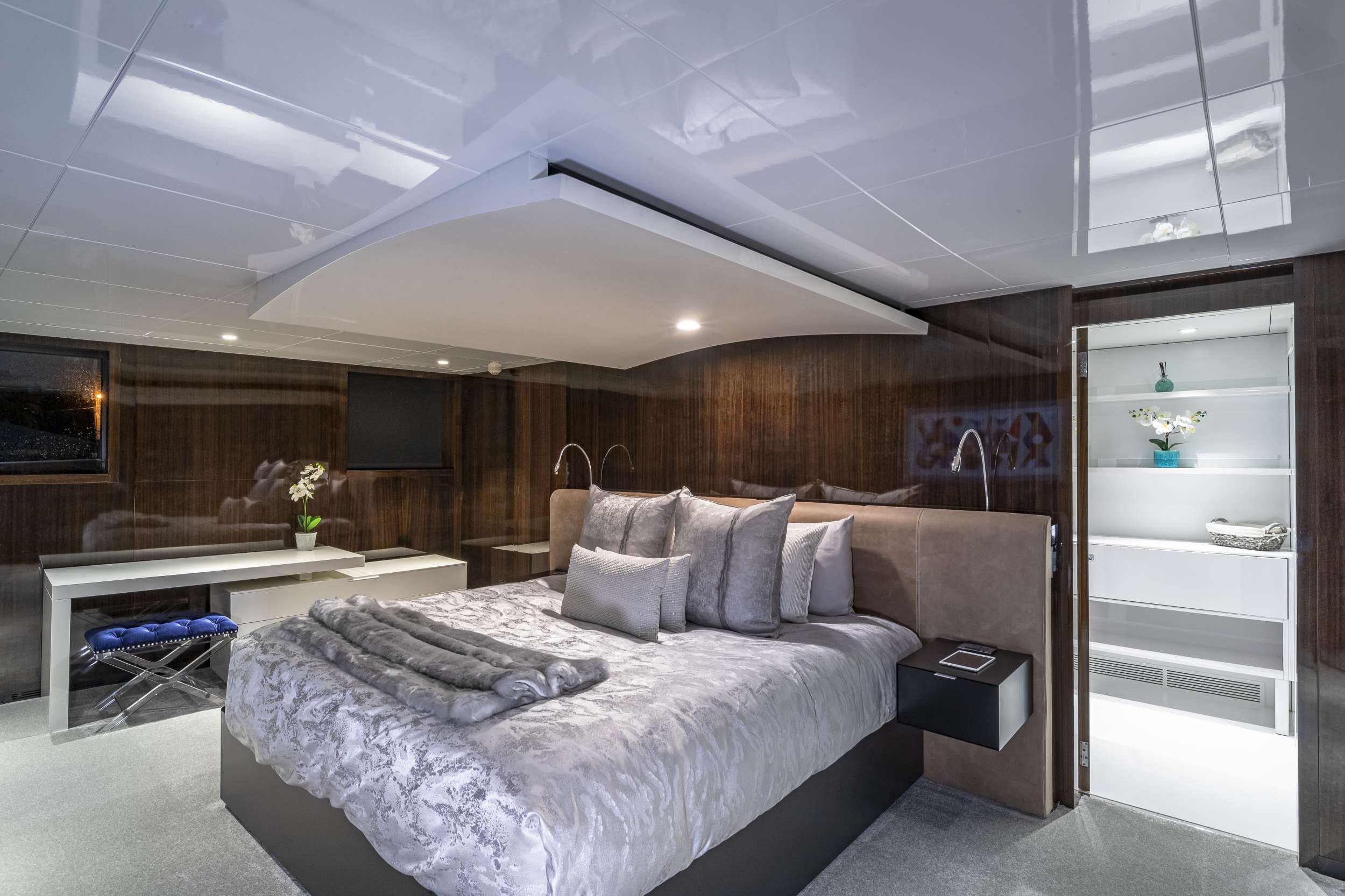 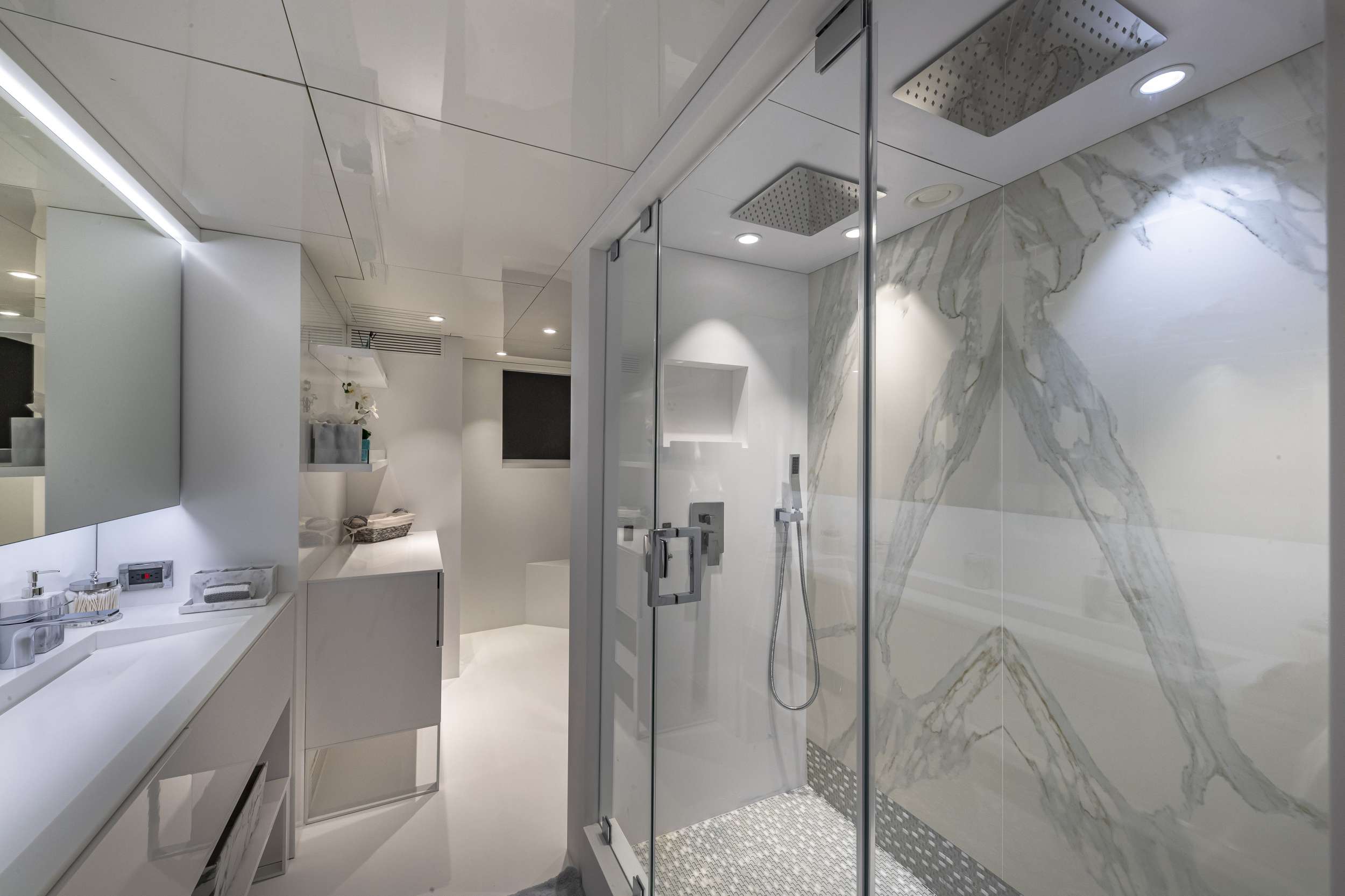 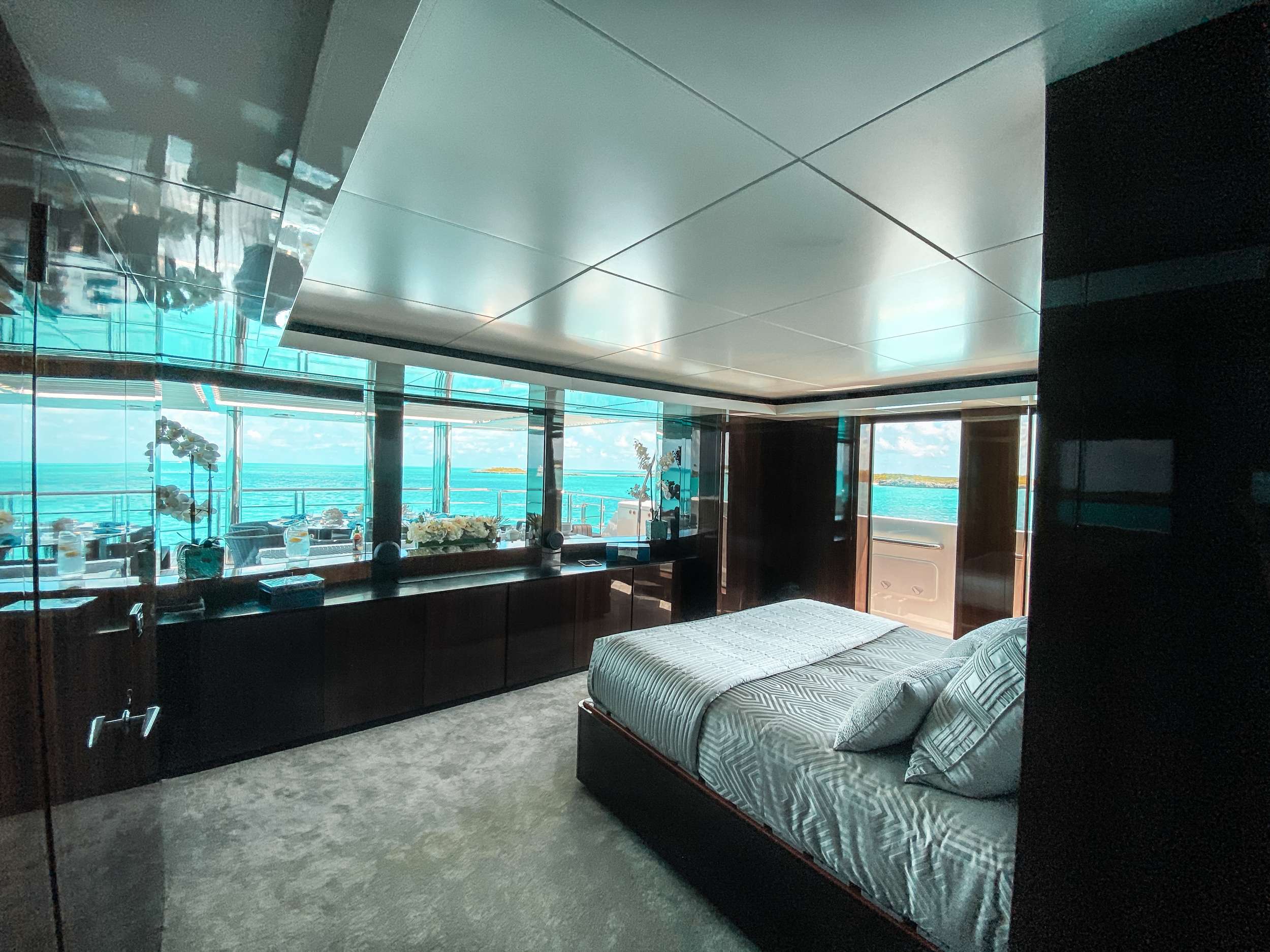 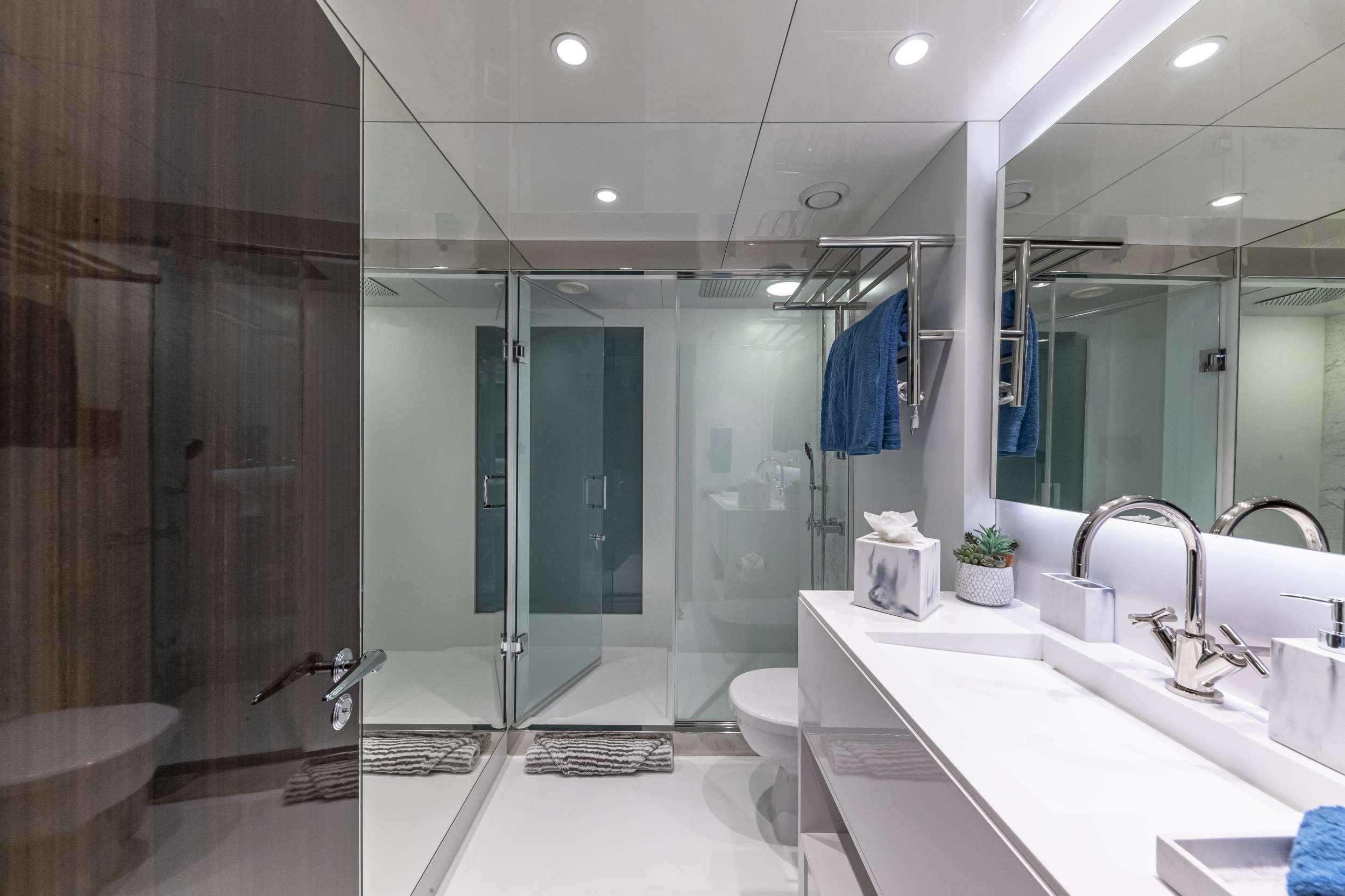 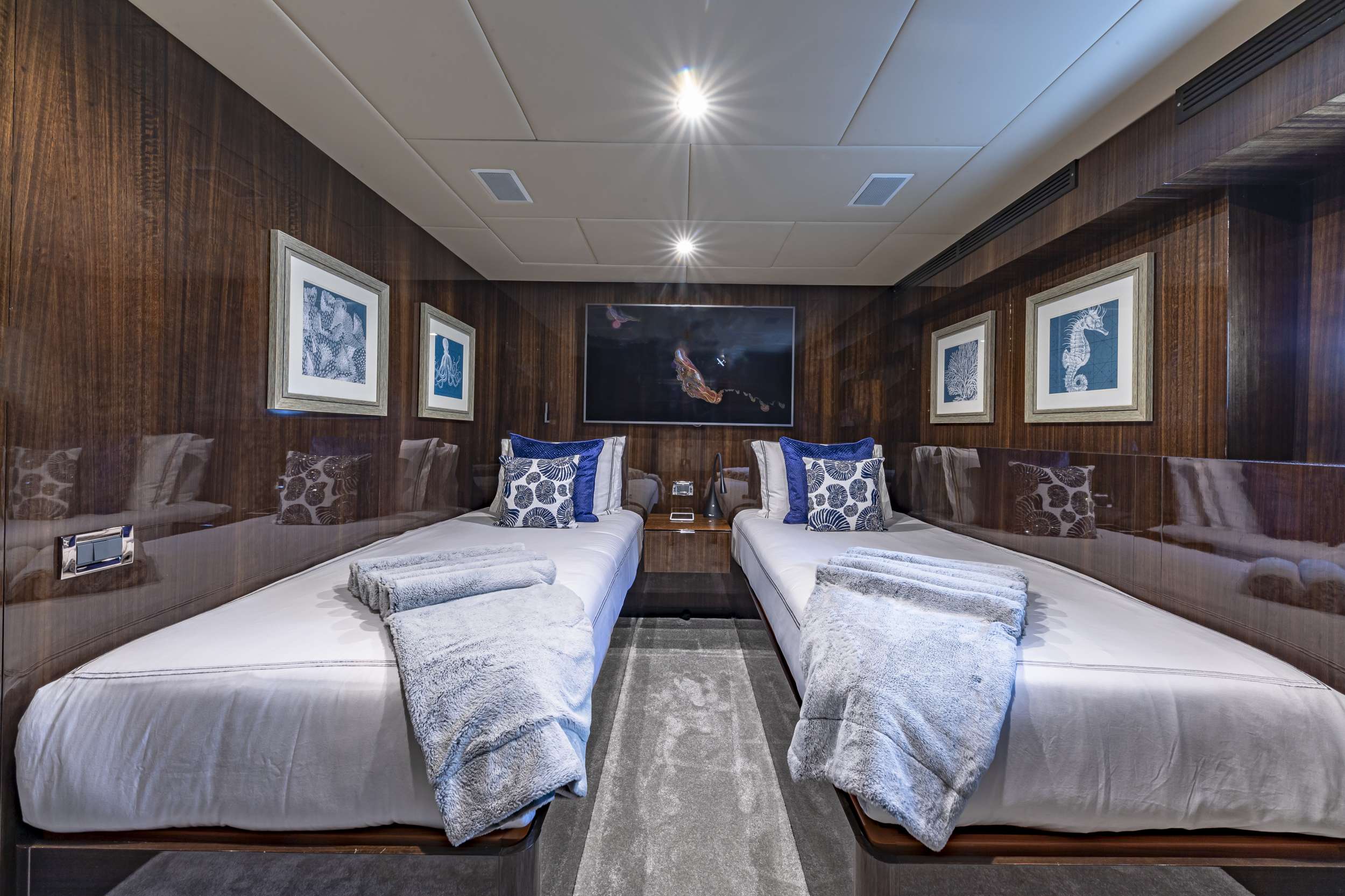 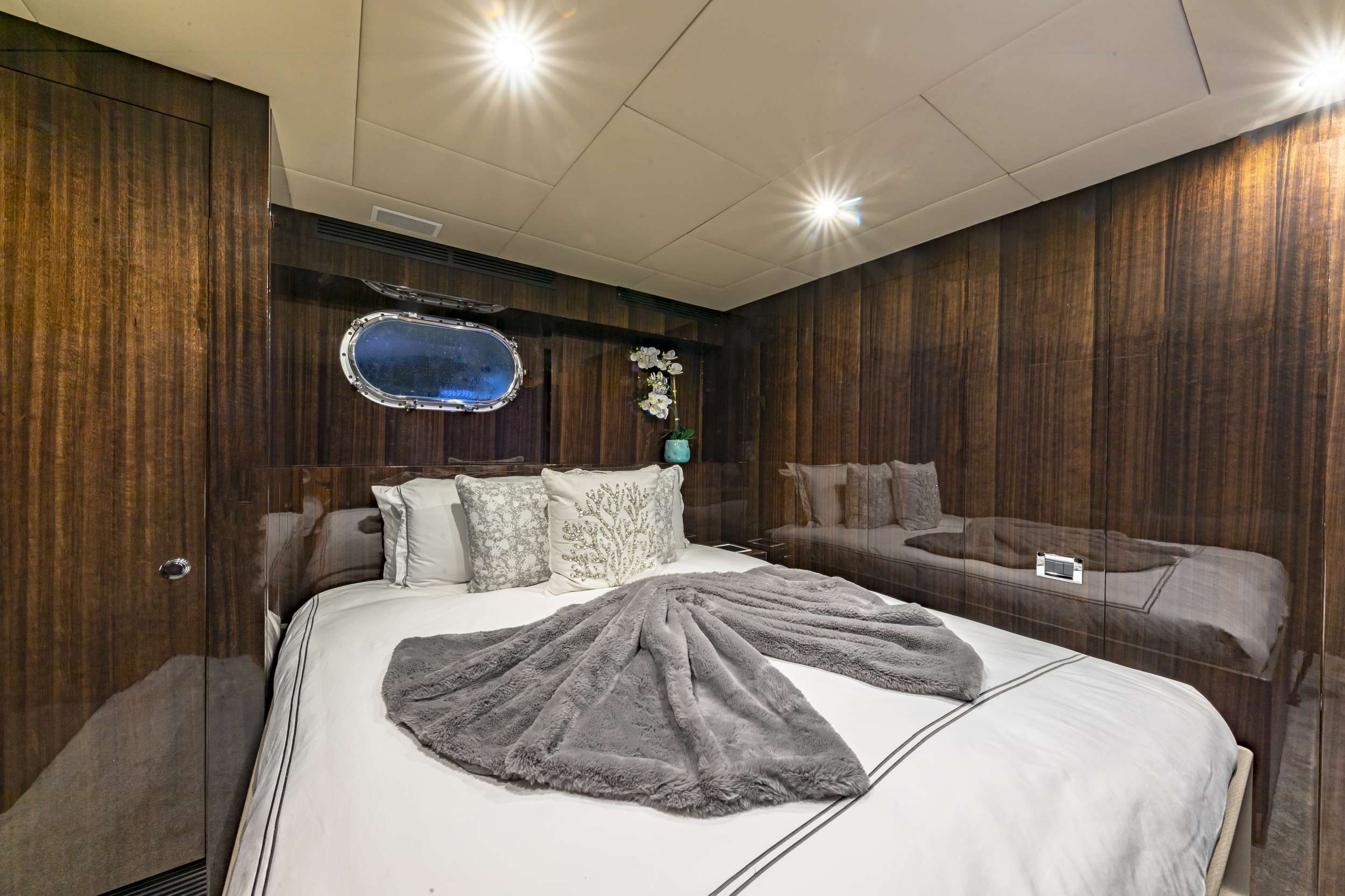 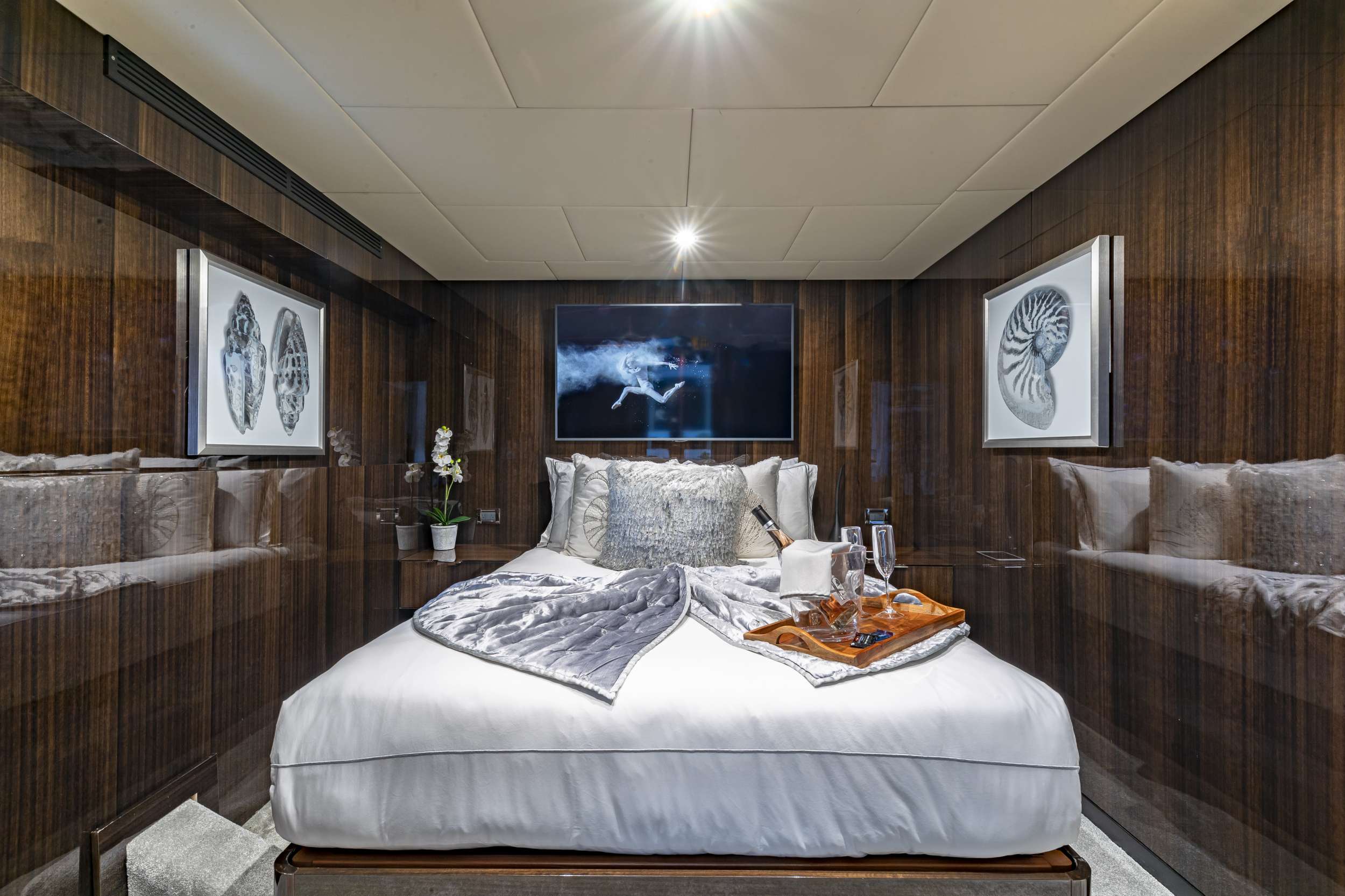 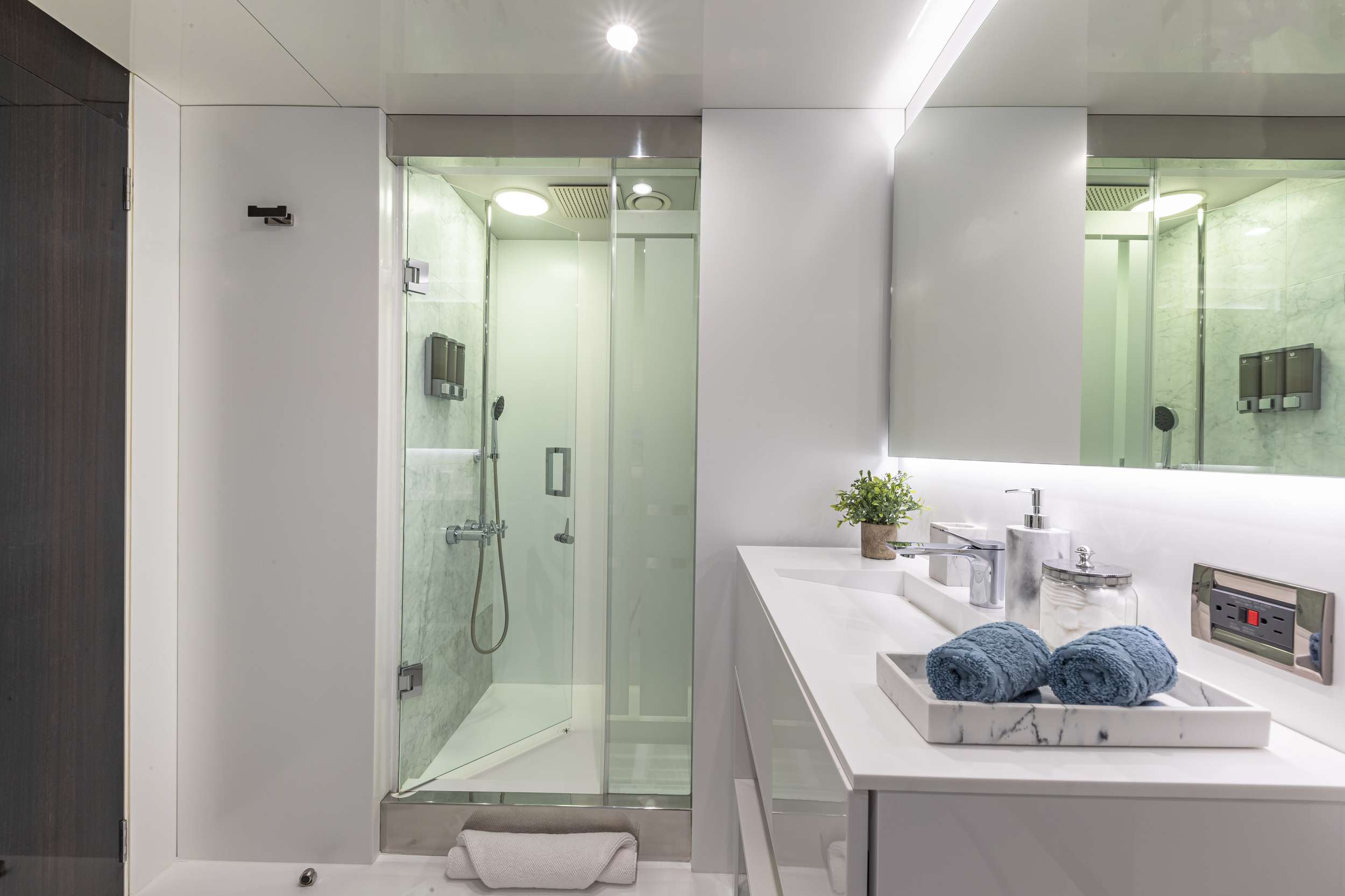 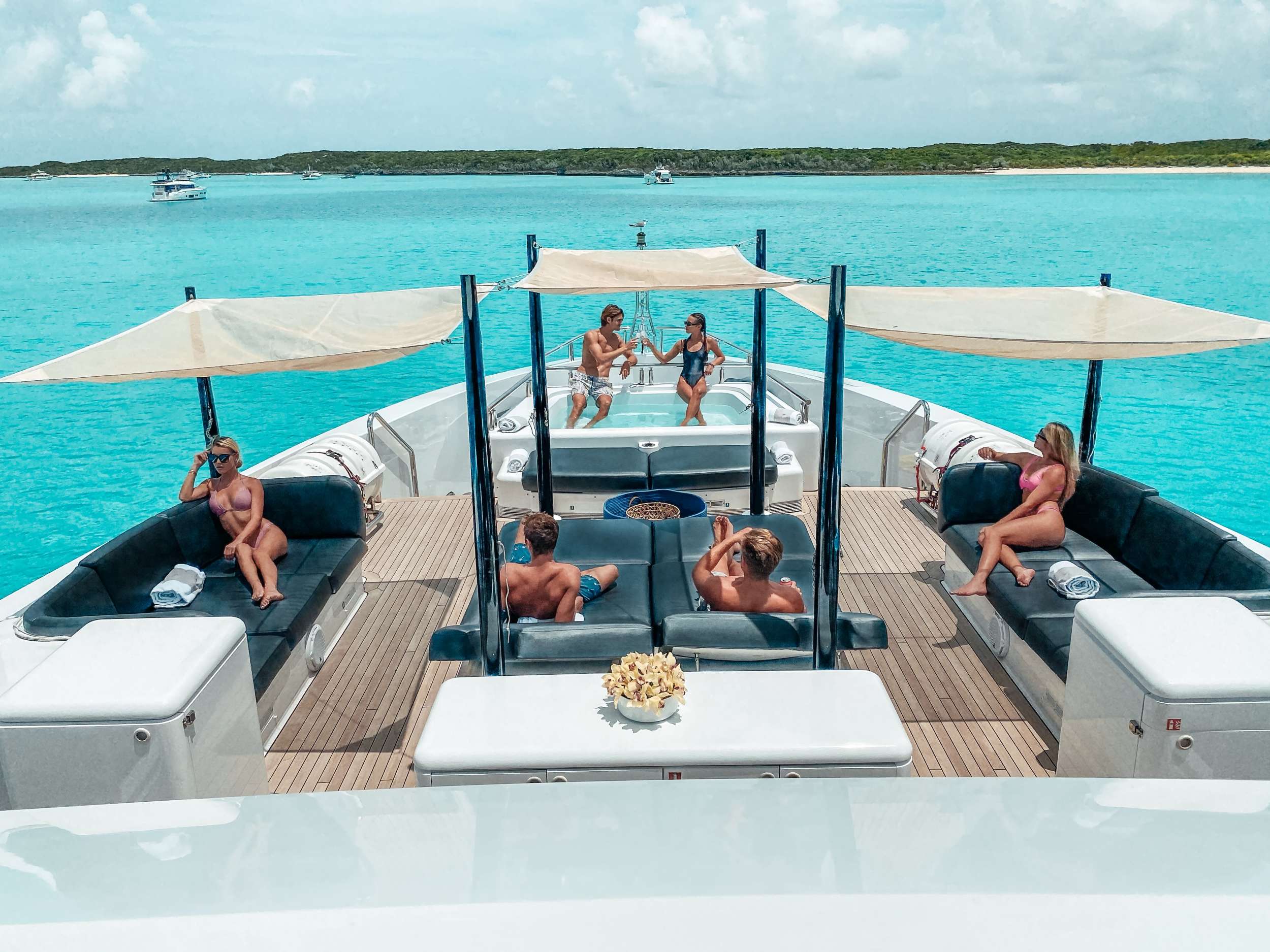 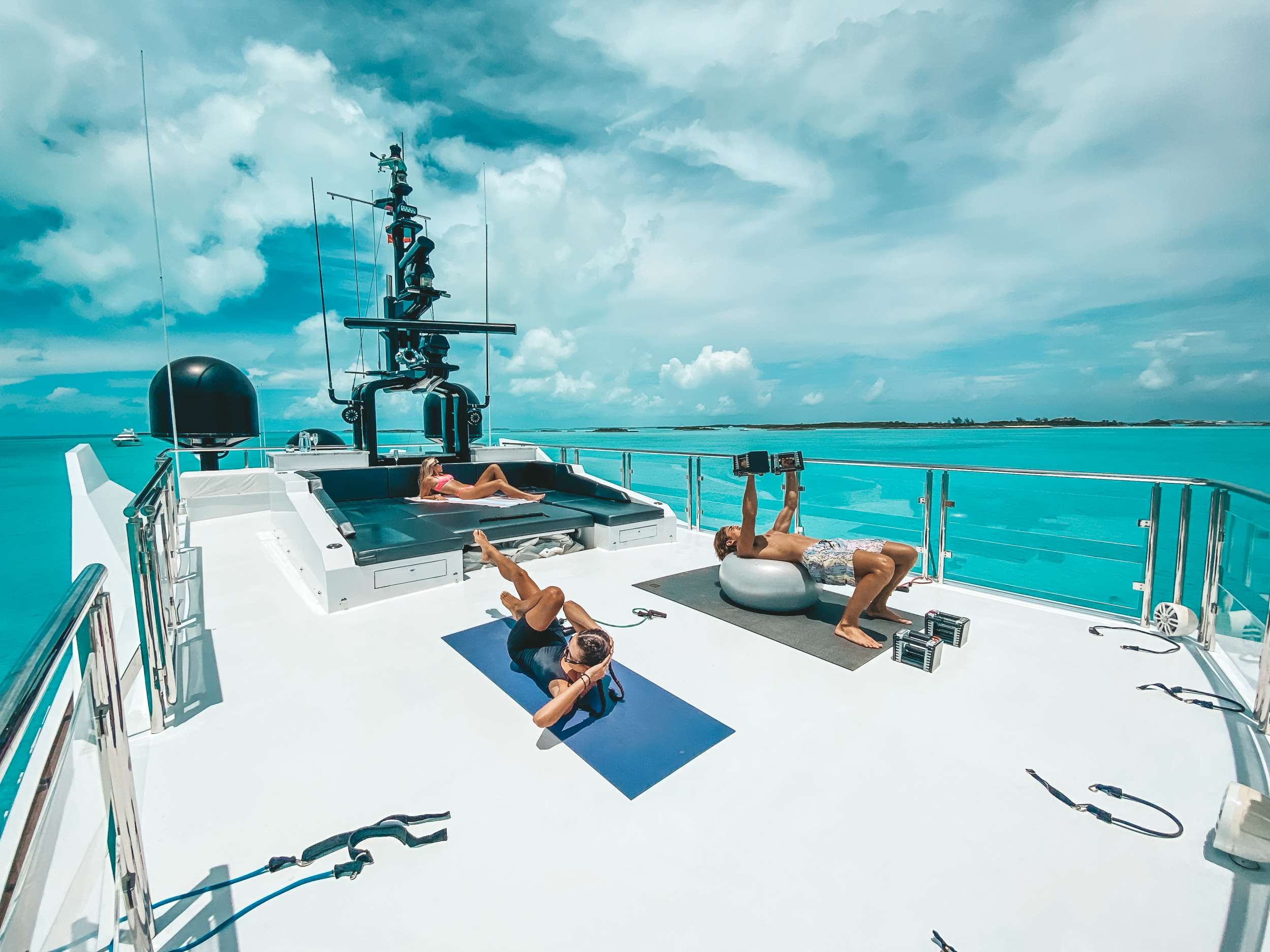 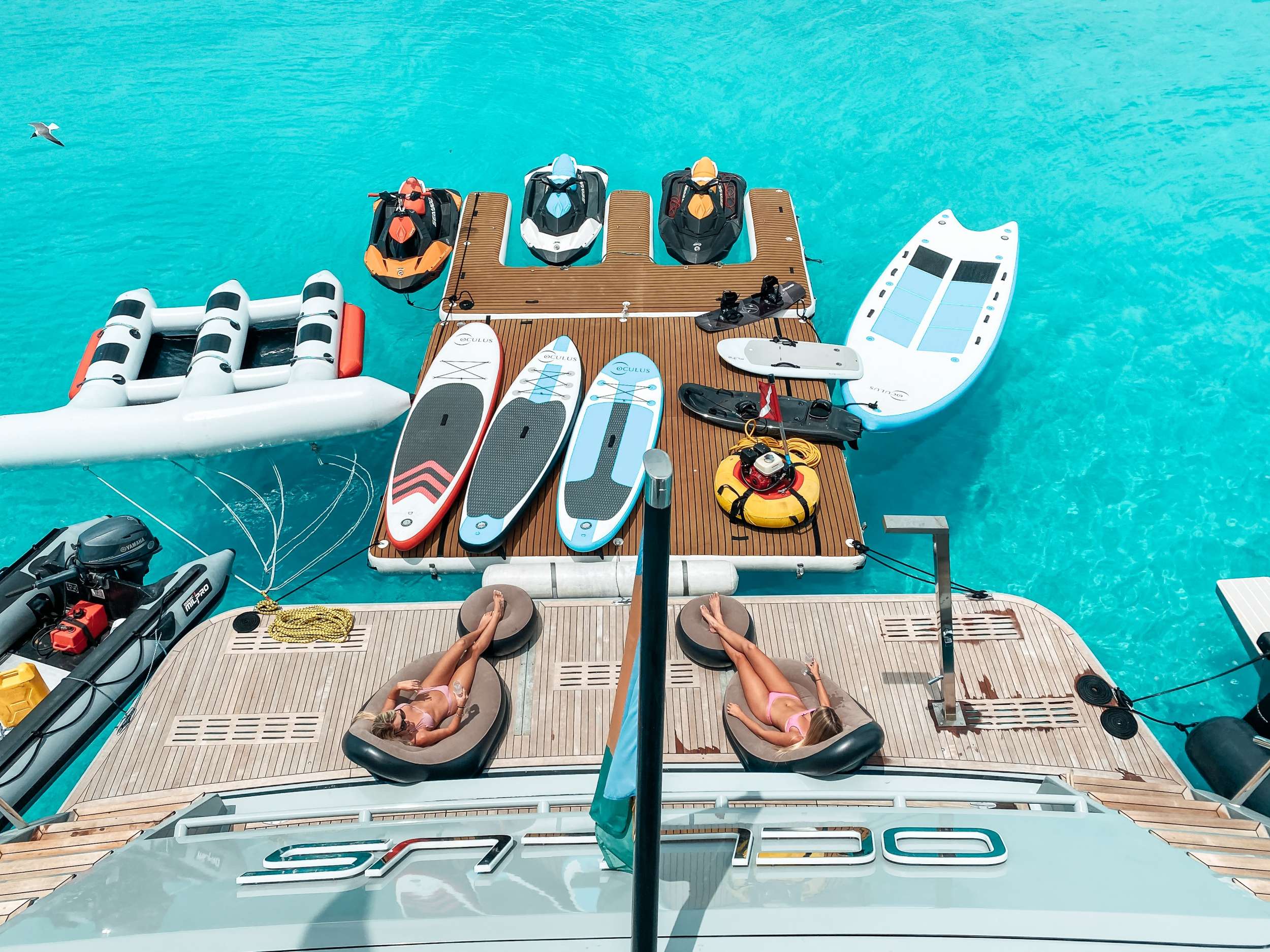 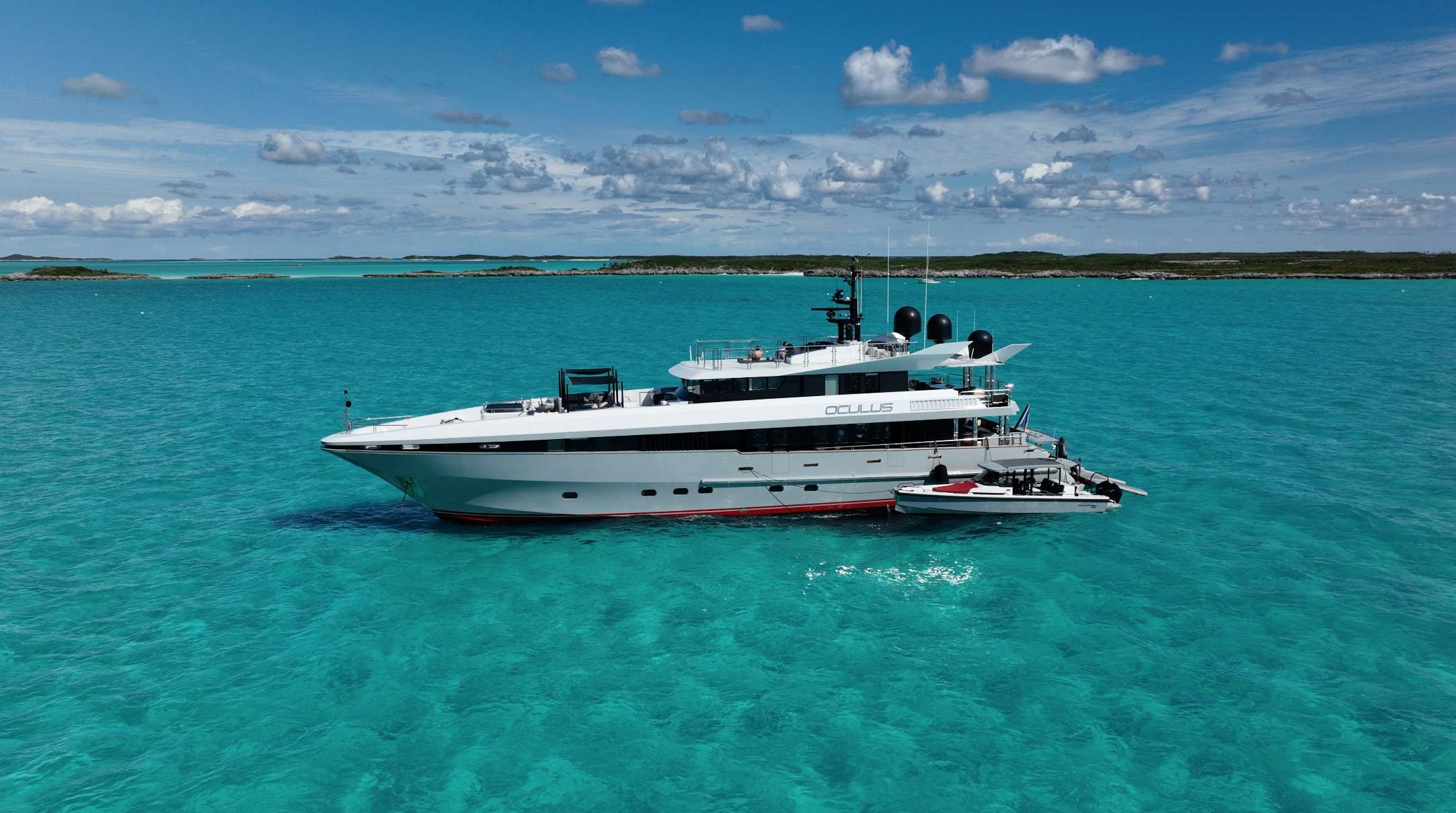 Paul grew up in South Africa and began racing sailing dinghies (optimists) at 6 years old, leading to yachts at 19. He has worked on various yachts, settling into the 40m range. He was most recently at the helm of M/Y SWEET ESCAPE where he performed numerous successful charters in the Bahamas. Paul has captained 40m yachts for 7 years and has completed 14 Atlantic crossings. Paul loves water sports and swimming, he is a PADI dive master, jet ski instructor, and has recently taken up kite surfing. As the Captain of MY/ OCLUS Paul goal is to create a fun and progressive work environment while providing the highest quality of service for charter guests.

Born and raised in Plymouth, England, Paul Nelson grew up in the city but loves to hike in the great outdoors. Prior to embarking on a yachting career in 2012, Paul spent more than a decade as a dive instructor on both small and large vessels. He also spent six months sailing on liveaboards, delivered a yacht across the Pacific, and worked as a white boat captain for a luxury island resort on the Great Barrier Reef in Australia When not at sea, Paul enjoys hiking, rock climbing and solo travel. A marine Biologist, his favorite place to be in the world is underwater, where you'll find him cave diving or teaching others how to scuba dive. He is happy to bring his skills and enthusiasm to his role aboard Oculus.

Fiona hails from Oxford, UK and grew up in a small country village next door to a farm. She has a degree in television production, but has worked in the hospitality industry since she was 14. Following a few years in event management in London, she moved to Australia and fell in love with the sea. She spent two years working on a dive boat in the Great Barrier Reef before moving to the yacht industry, and started her career on superyachts in the Mediterranean and the Bahamas. Her passion for diving started when she was still at home in the UK, and started her PADI training in Northern England’s Coldwater lakes. She also loves reading, snorkeling and wakeboarding. Now, this friendly, bubbly Stew has joined the crew of OCULUS.

From sunny South Africa, Elri grew up in a culturally diverse country, which has led to a great love of travelling and exploring different cultures. Her travels have seen her visiting the Mediterranean, Caribbean, Bahamas and USA all aboard yachts. Her travel bucket list is ever growing as the people she meets onboard always share travel tips and destinations. Elri studied hotel management and has worked on game reserves, managed guest houses, conference centres and a bistro. Along her life adventures, Elri found a true passion for flavours and cooking and has previously also worked as a chef. Her love of the ocean, keeps her on-board, ever expanding her travels and cultural and cuisine repertoire. In her private time she enjoys film and the theatre, exploring her local surroundings and travelling. She makes it a point to try a cooking class at every destination she visits. She is also teaching herself to play the ukulele. It’s not going well…Having worked with Fi and Paul before she decided to join the team.

Chef Thomas Rider is American Born from Washington D.C. From an early age Thomas had a passion for Cooking, being inspired by both his grandfather and Step father who was a well known chef in Washington D.C. Thomas was accepted in o the Culinary Arts program and The Culinary Institute of America in N.Y and also studied at Le cordon Bleu. Thomas trained at many high end restaurants in Washington D.C and Maryland and has worked at several resorts and restaurants up and down the east coast as well as the US Virgin Islands. Thomas began his career as a chef yachts for over 5 years ago. He loves to prepare guests with a taste of the cuisine in the areas they are cruising as well as incorporating other flavors and styles to give it a unique twist. In his spare time he loves to be on the water, fishing, swimming and boating with his wife Alyssa and two children Charles and Thomas Jr. Having worked with Paul before, he joined the team.

‘D’ is born and bred in the Bahamas and has intimate knowledge of the islands especially the Exumas. As Captain he led excursions from two of the exuma islands resorts for several years. D loves deep sea fishing and has an intuition as to where the best fish are to be found on most occasions. He is known as the shark whisper of compass Cay, with an uncanny ability to relax the man size harmless, nurse sharks. He has aspiration of running his own charter boat in the near future, D has worked with Paul and Fiona before and is an integral part of the team.

Growing up in new England USA, in the brisk, abundant waters off the Atlantic, Rhode Island, Johnathan was drawn to the ocean. Graduating from New England Institute of Technology (NEIT) with a degree in Electrical Engineering (4 Year associates).
His passion for the sea grew and his expertise took him to the Bahamas, Caribbean, South America, Mexico, the West Coast, and the South Pacific. Learning how to fish, scuba dive, Free diving and salvage boats, was just the fundamentals for beginning a life on the high seas. 12 years in the industry to date. His vast experience and knowledge ensures that Oculus runs smoothly.
Motor Yacht Charters, By BHC
2805 East Oakland Park Boulevard #397
Fort Lauderdale,  Florida,  33306
Local Phone: 954-720-0475
Tollfree: 800-478-2029