At Barrington Hall we provide motor yacht charters around the world on various luxury yachts. The Motor Yacht listed below, LADY CARMEN, is one of the many motor yachts we offer for charter. Please contact us for up to date information on LADY CARMEN or any other yachts in your desired location. 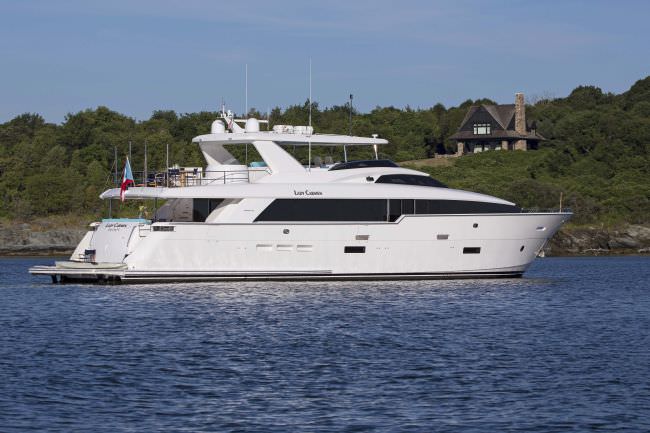 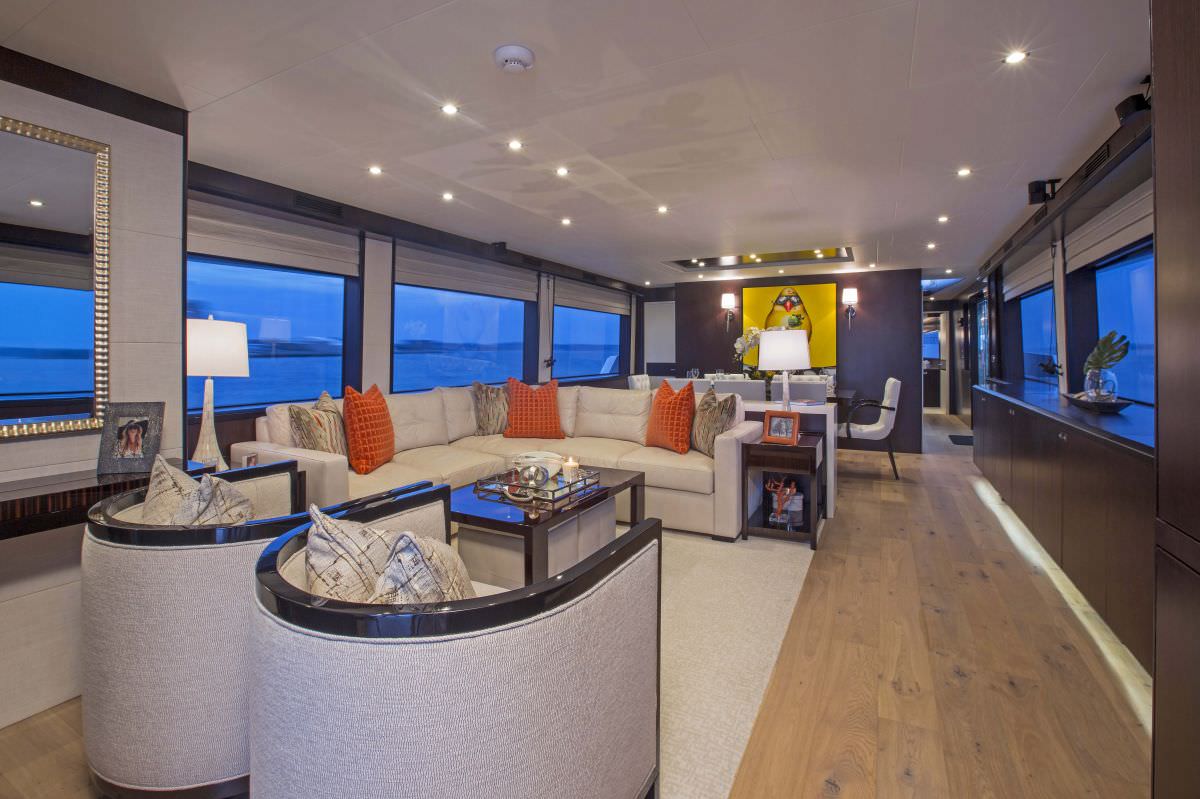 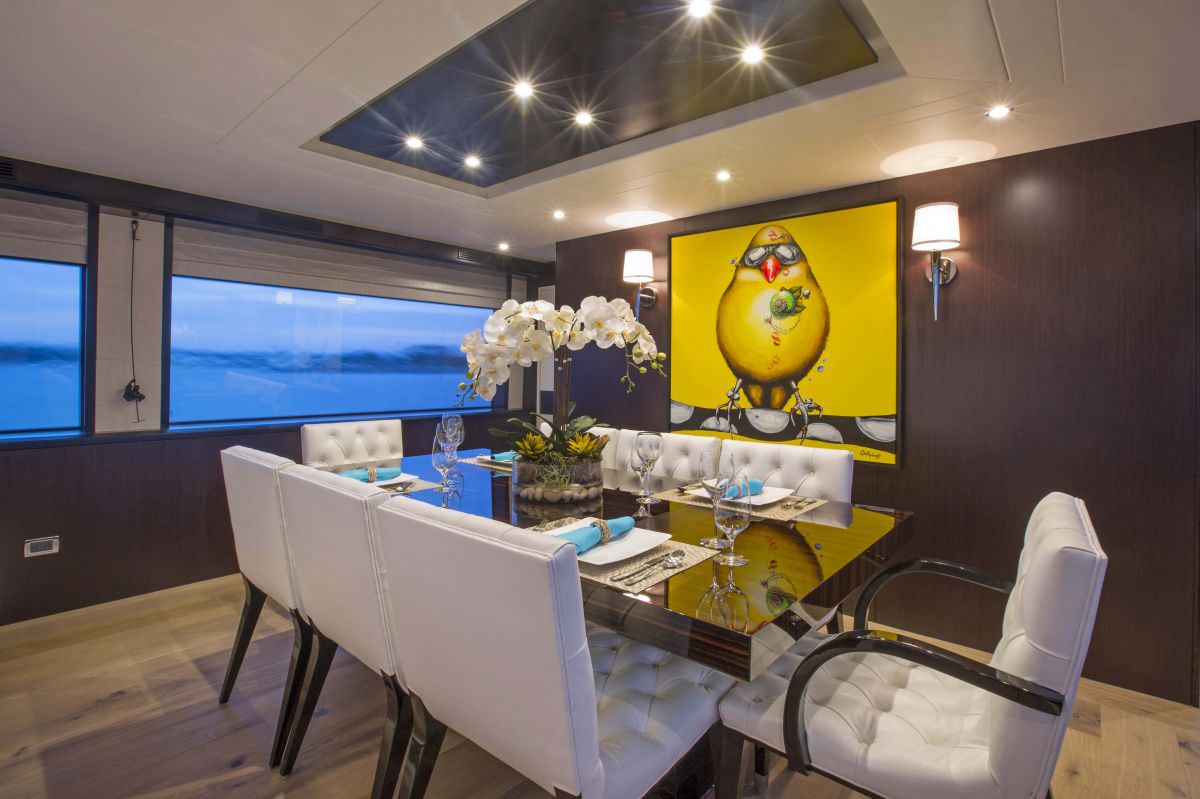 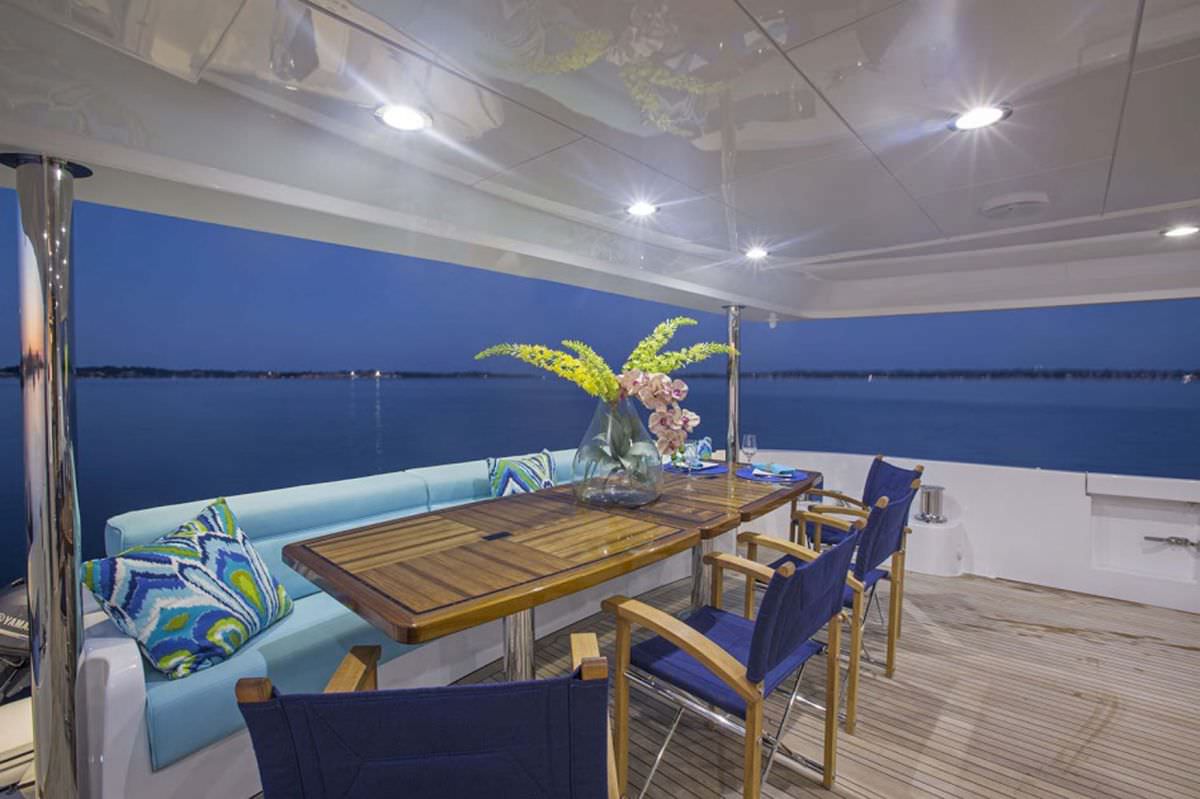 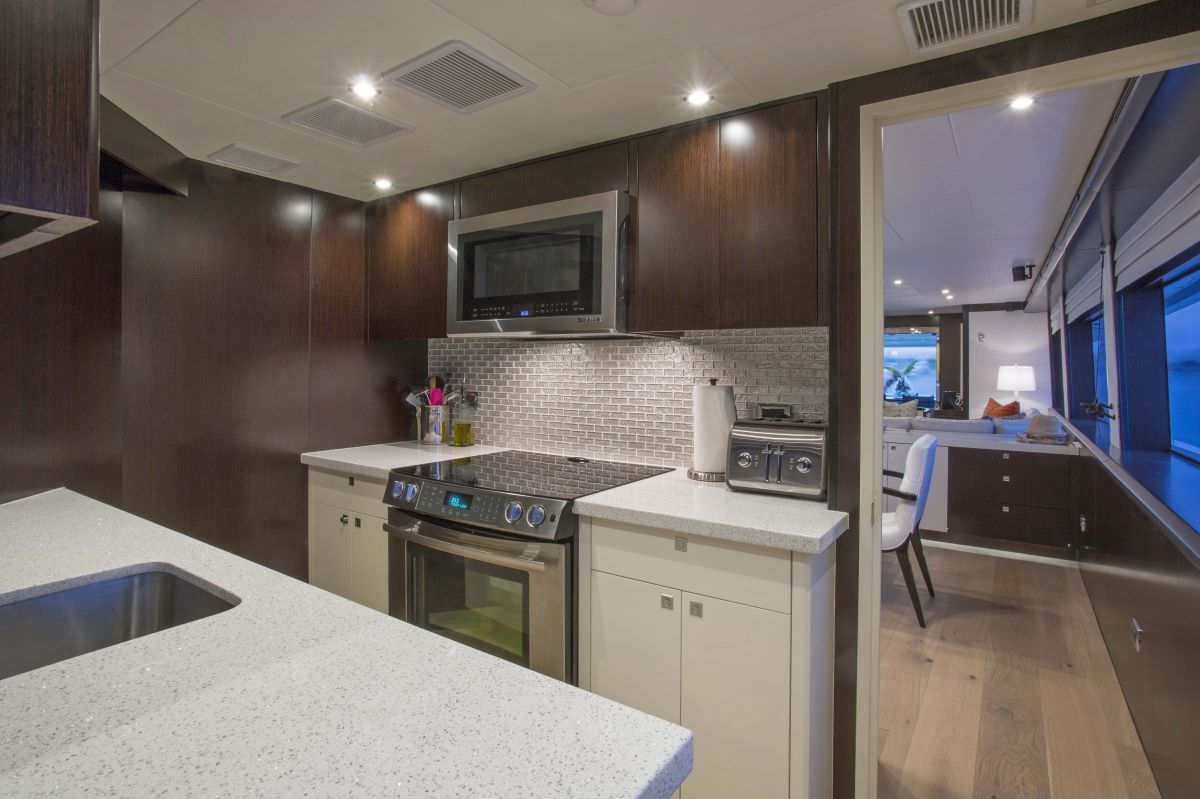 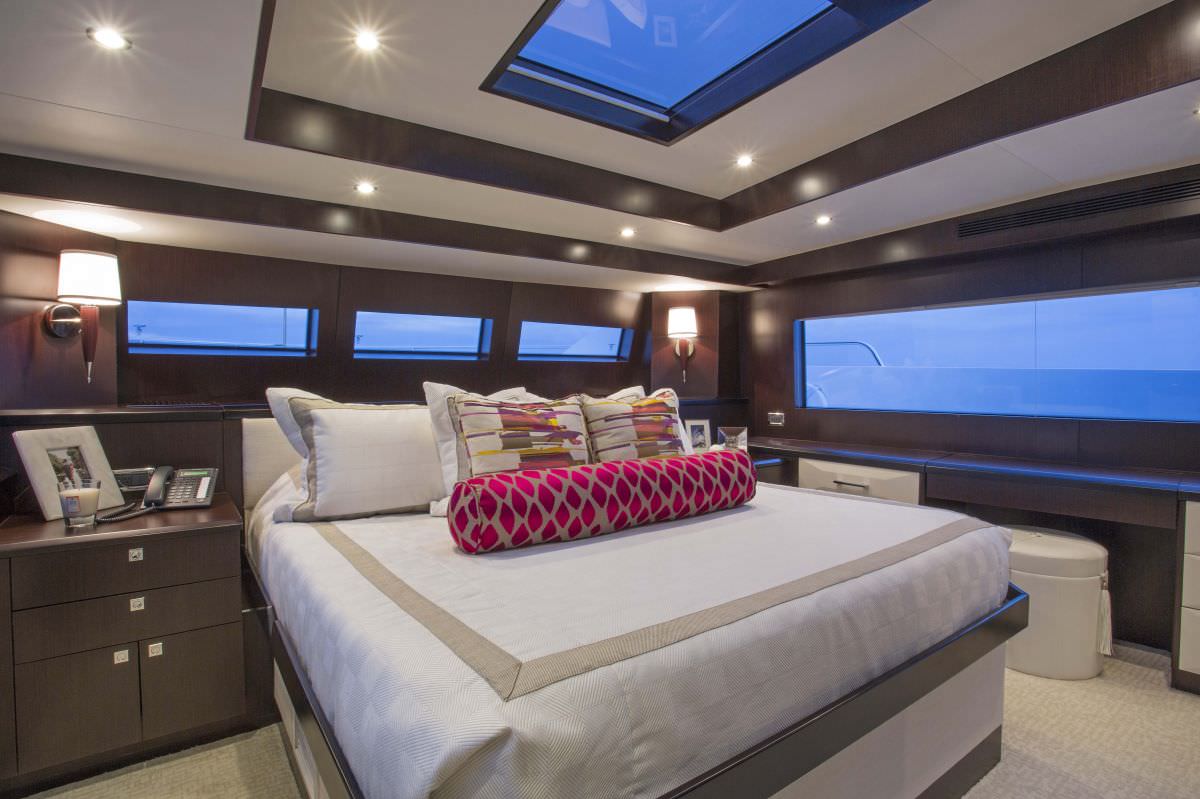 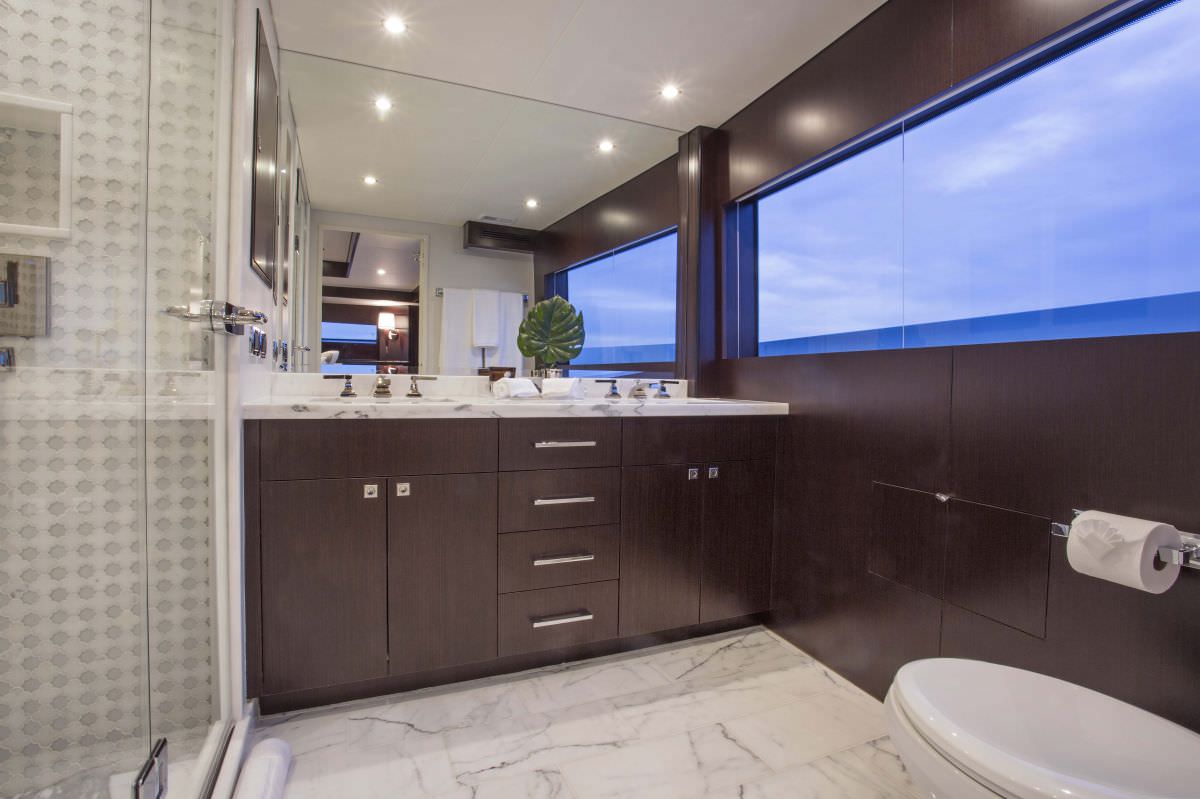 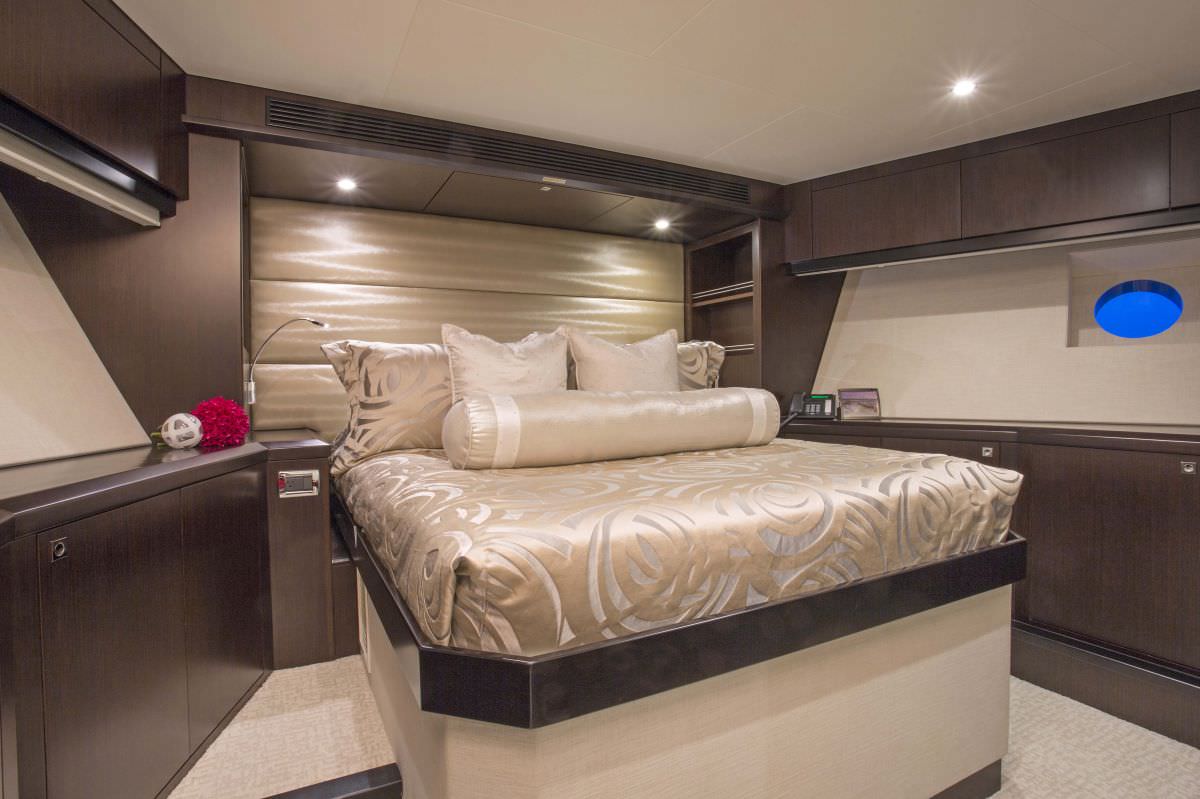 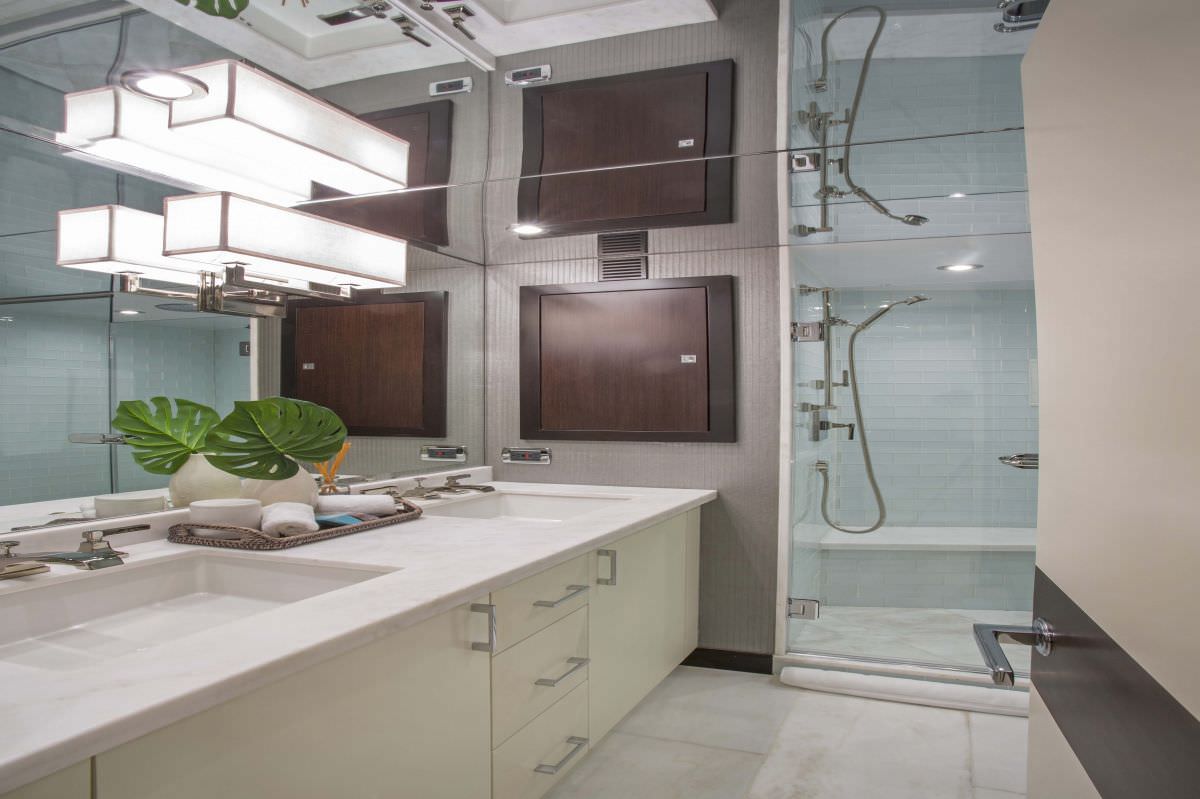 Communications: Direct TV, Bose surround sound in all the guest staterooms with smart TVs and Blue-ray players
Wifi Catcher- (Available at dock or within range of cell phone signal towers)
Crew Profile
Captain - Victor Kemuel Morales
Captain Victor was born in Puerto Rico where he developed a passion for the sea. Captain Victor was involved in several maritime activities and organizations which lead him to the Department of Natural Resources of Puerto Rico. During that time, he worked for the maritime division and shortly after he attended the Chapman School of Seamanship in Stuart Florida, where he obtained his Captain license with the USCG. Upon returning to Puerto Rico, Captain Victor started working on private yachts and as a Yacht Surveyor. For 20 years, Captain Victor Victor has been working on yachts and sport fishing boats as a Captain to include M/Y NIRVANA, a 96' Palmer Johnson. and has become a very well trusted Captain in Puerto Rico for his loyalty and ability to keep everything organized, safe and on a perfect working condition. Captain Victor spent most of his yachting career in the Caribbean and has ventured out to South America and Australia. Captain Victor likes to spend his free time hiking new areas or grilling will the family and friends.

With an early thirst for exploring, Leeann relocated to St. John, USVI after completing a university degree in Boston. She became an avid boating and water enthusiast. After being introduced to the yachting industry in 2009, she began filling roles on yachts as a stewardess and chef. The environment suited her hard working attitude, and offered the opportunity to acquire her rescue diver certification, as she became an avid diver. Leeann received a culinary degree in 2014 from The New England Culinary Institute seeking an opportunity to add to her skills at sea. She has expanded on this study by working on the line in Charleston, SC cooking farm to table southern fare, and privately cooking on a yacht fostering a creative vegan and sugar free cuisine. She has since trained crew both on boats and in a program for yacht crew employment. Leeann has now been freelancing for over a year as chef on high-end charter yachts.

First Mate - Kemuel Morales
Kemuel was born and raised in Puerto Rico in a shore side town in which he always needed to be close to the sea. It was evident that the maritime industry would be the perfect fit. From an early age, he got involved in sports fishing and sailing. By 2008 he attended the University of Puerto Rico for an electronics degree. Kemuel departed Puerto Rico for Fort Lauderdale for the opportunity to work on a private 40M Yacht, RASA and charter yachts to include Northern Lights 132', Loose Ends - Delta 125' with a worldwide itinerary. Ever since that opportunity Kemuel Has been working his way up and taking all the necessary licenses and certification. He currently holds a 200T master and has worked on several known charter yachts including M/Y Northern Lights, M/Y Loose Ends, and M/Y Gene Machine. Kemuel tries to stay active and you could find him scuba diving, cooking or surfing his favorite beaches in Puerto Rico.

Deck/Stew José Gonzalez
José was born and raised in Puerto Rico, from a little town right on the west shore of the island called Rincón. Since an early age, his grandparent introduced him to the great world of boating and fishing. From that moment he gained a great passion for the ocean and everything within. Meanwhile, Jose' gained employment in fine dining in Rincon where his passion for cooking grew. Jose also stayed active on the sport fishing scene on the island, he completed several billfish tournaments thought out the years. In 2013 he began his studies in marine mechanics at Mech-Tech College and became a licensed technician. Jose' is deciding to either continue his engineering career or go on to culinary arts. Joses interests are the baseball which he played for a few years, playing the "Cuatro" (string instrument) and working on outboard engines.