At Barrington Hall we provide motor yacht charters around the world on various luxury yachts. The Motor Yacht listed below, JULIE M, is one of the many motor yachts we offer for charter. Please contact us for up to date information on JULIE M or any other yachts in your desired location. 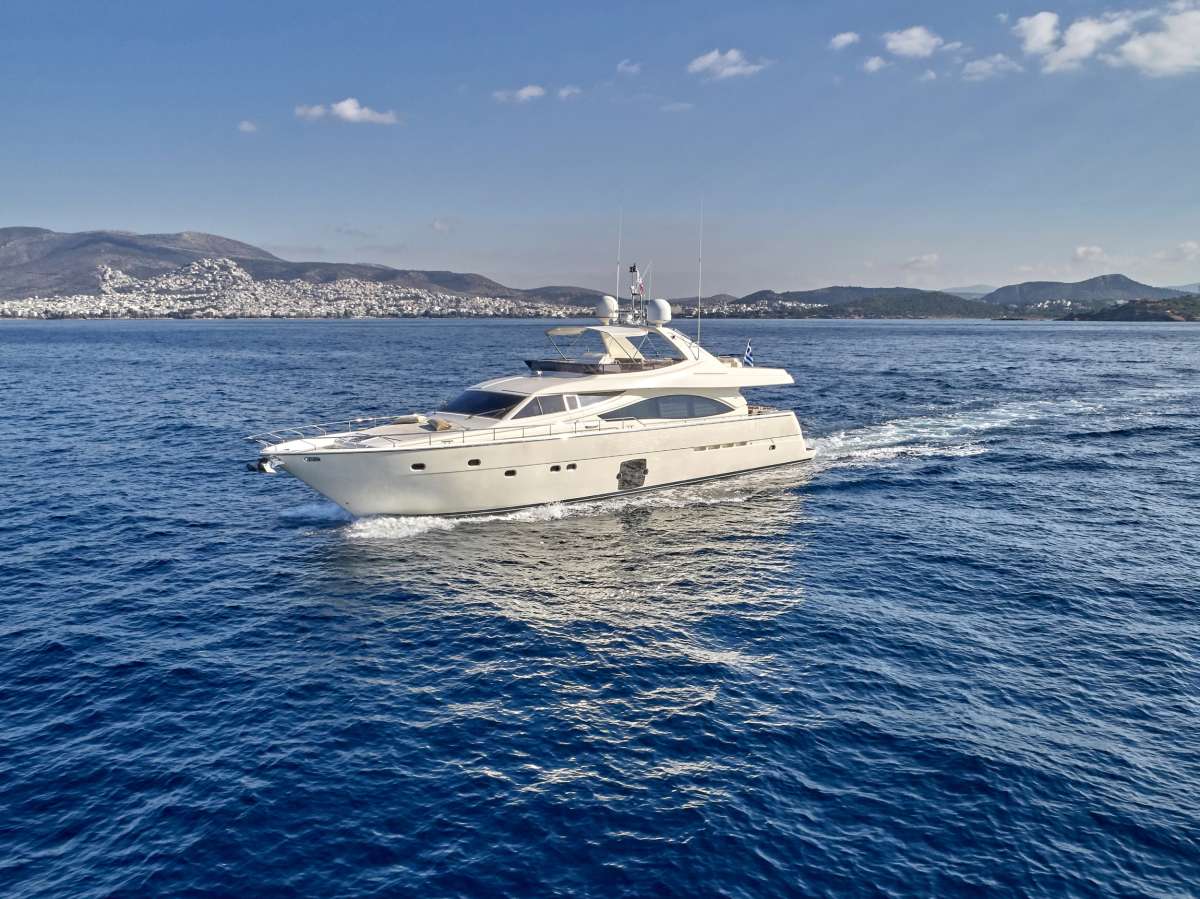 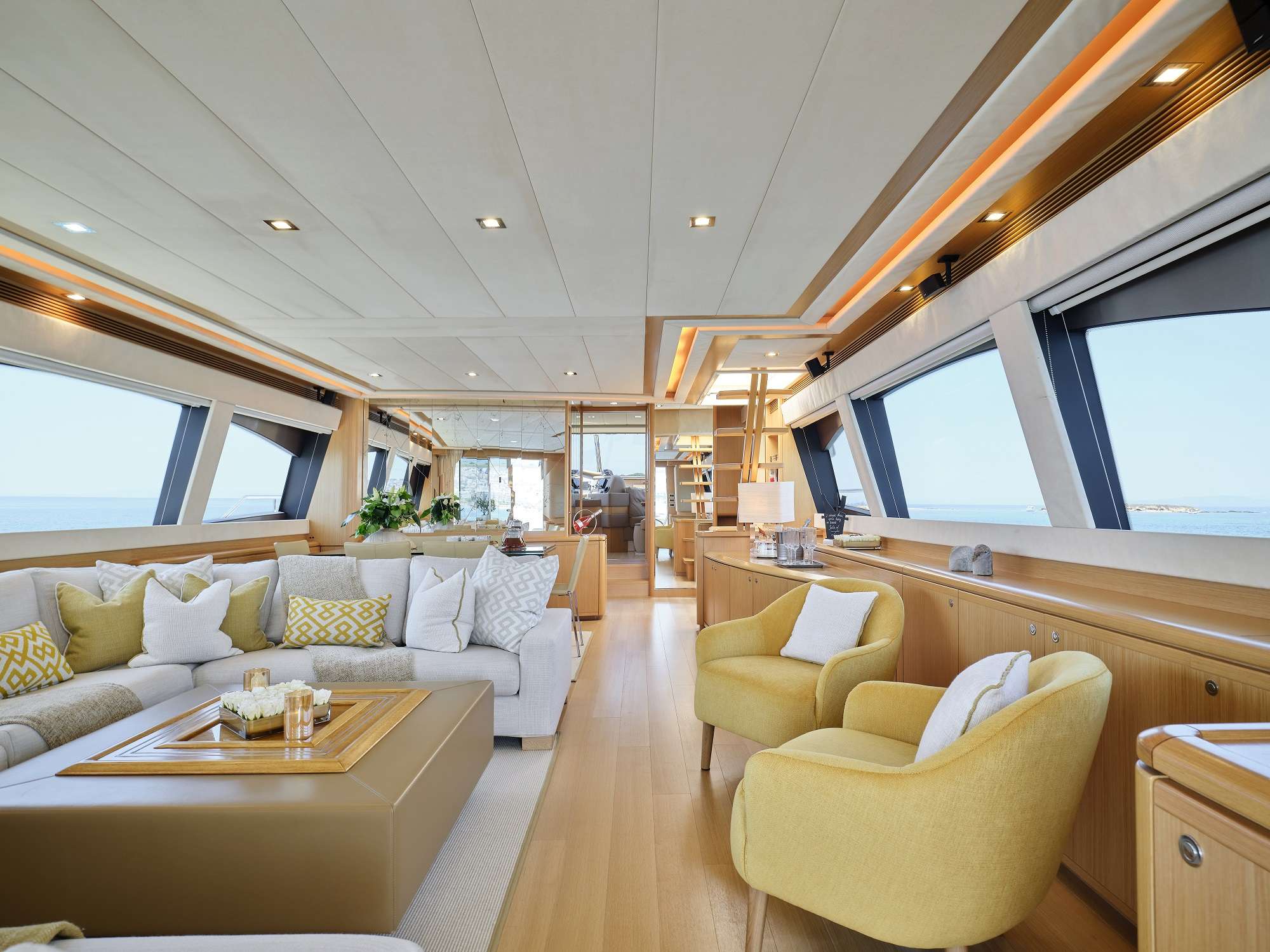 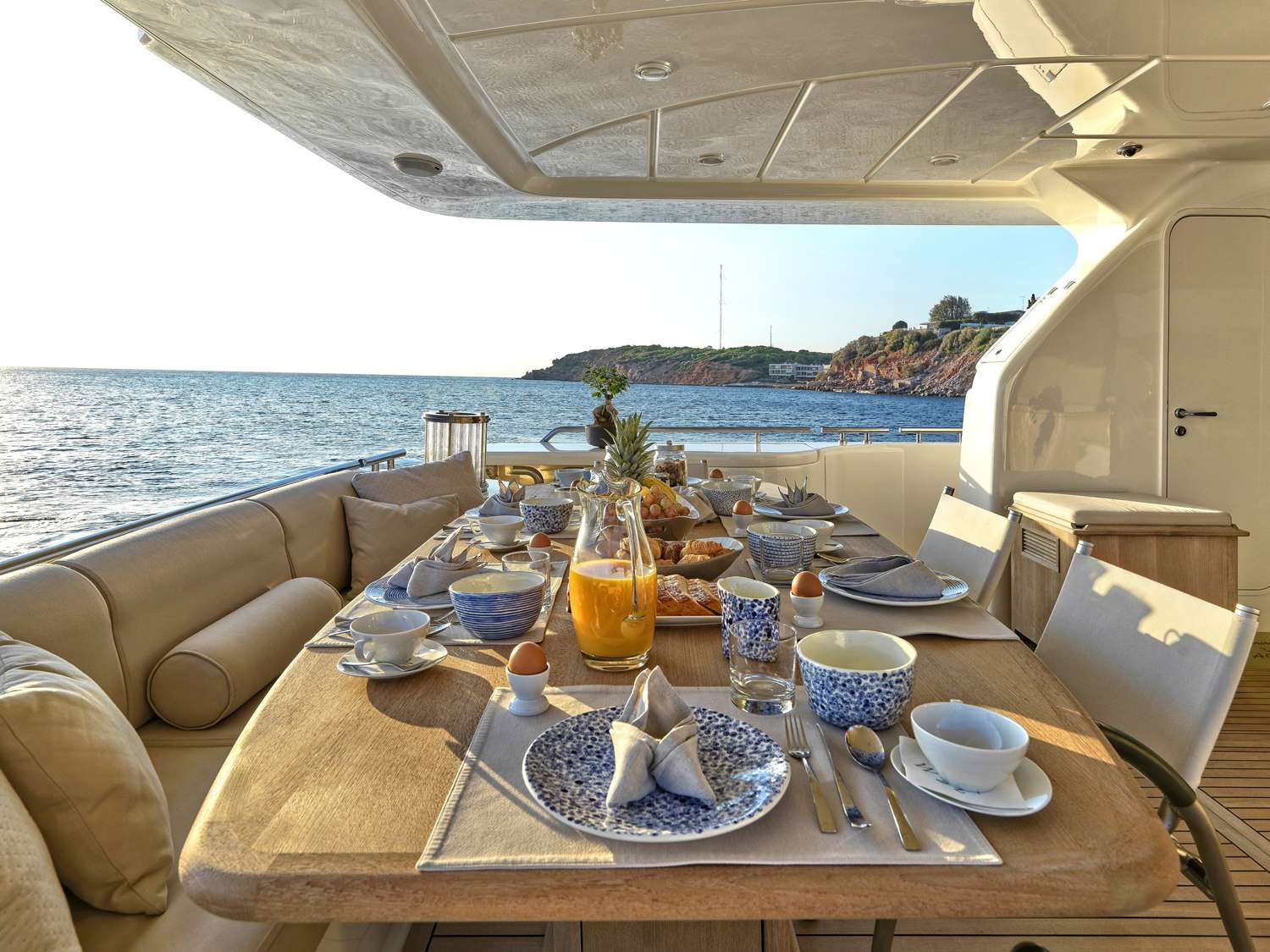 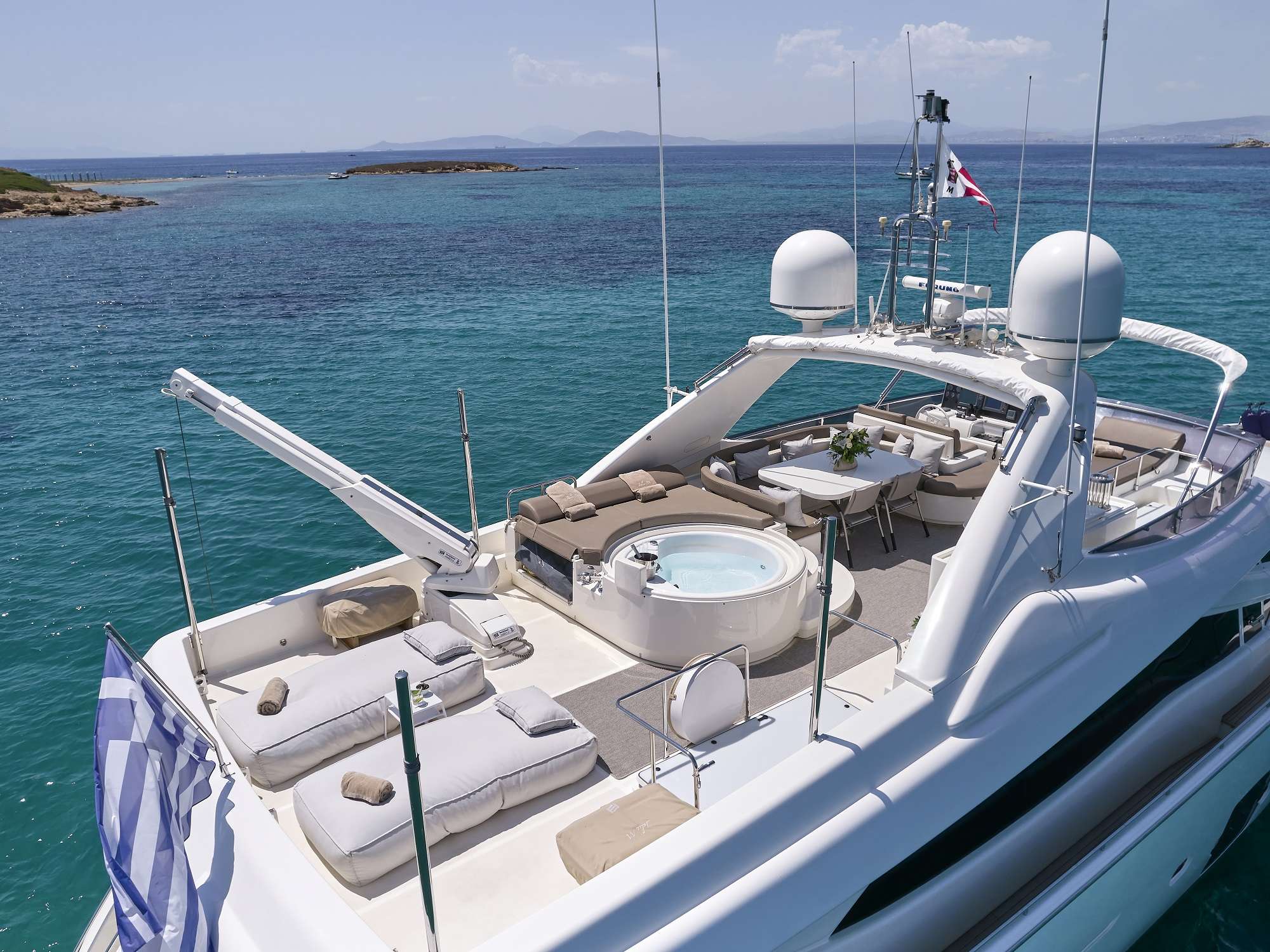 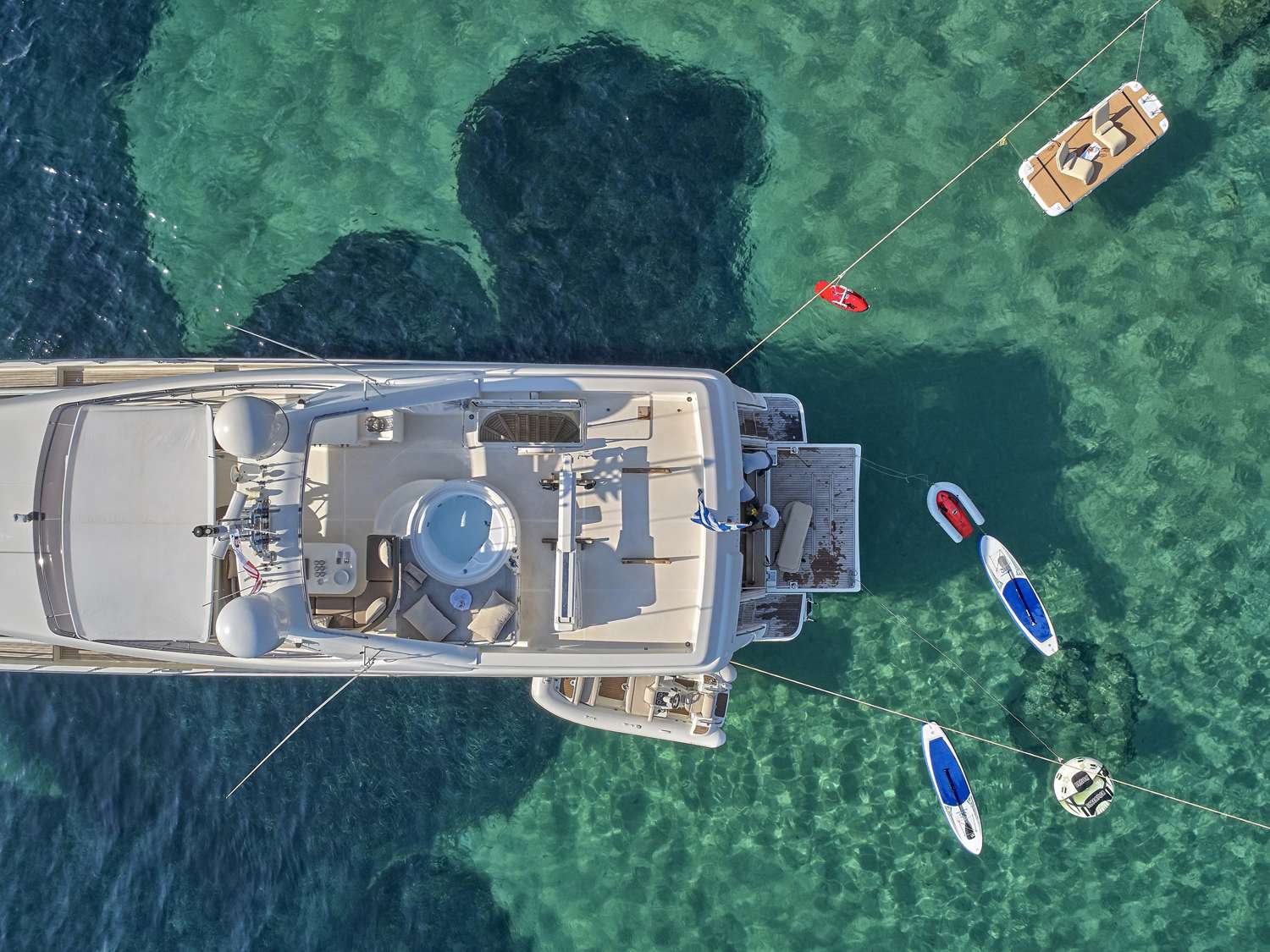 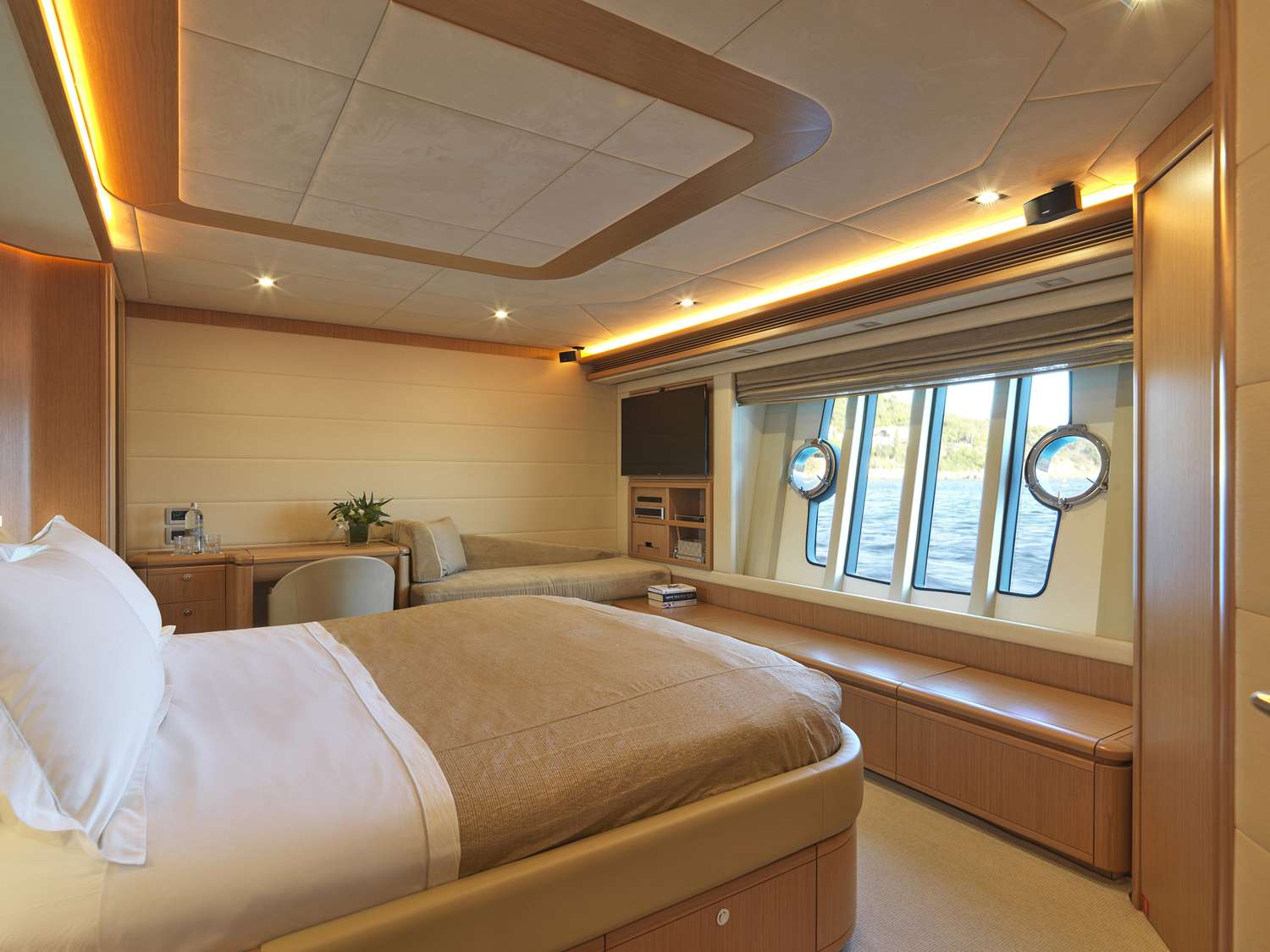 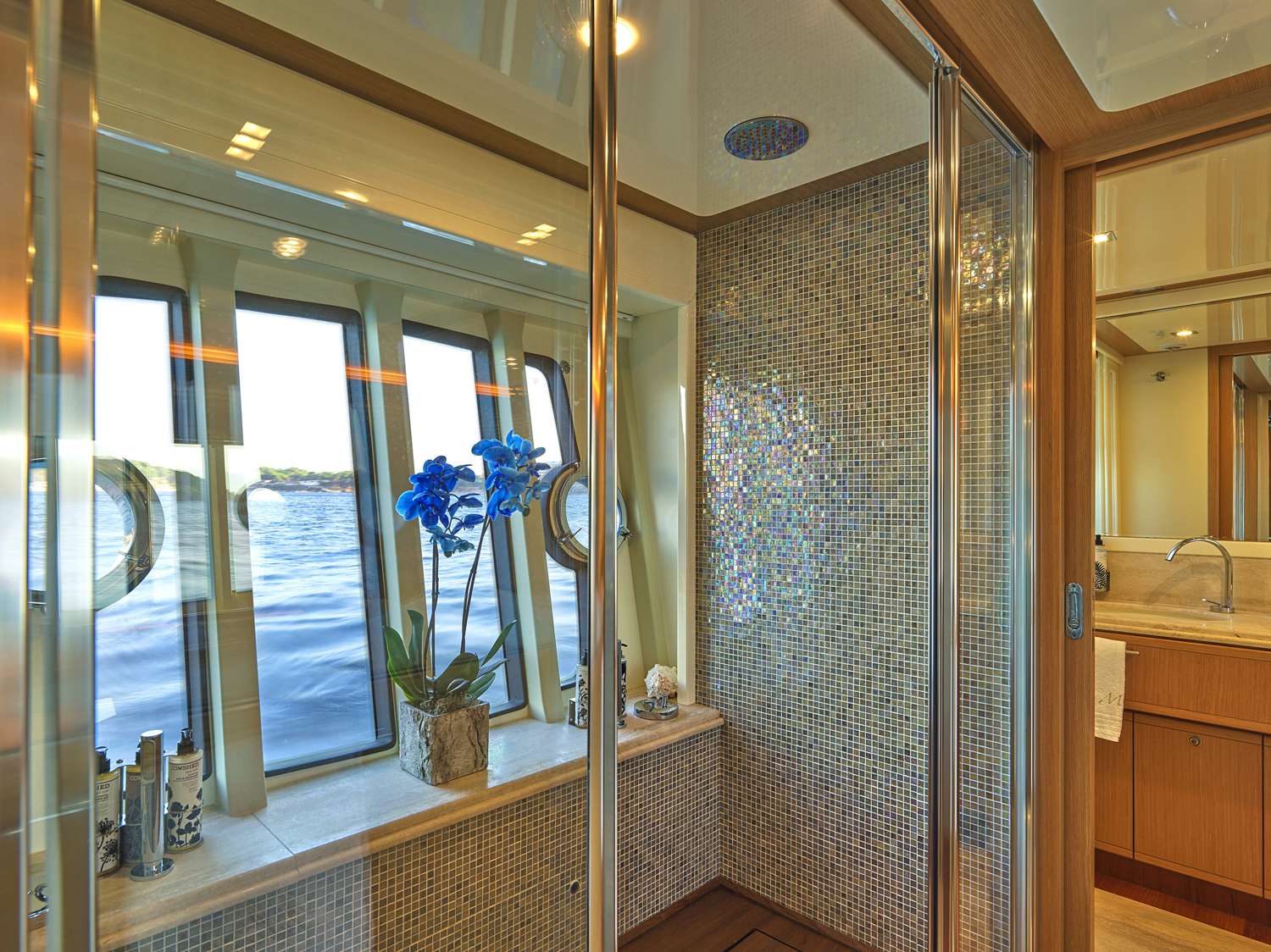 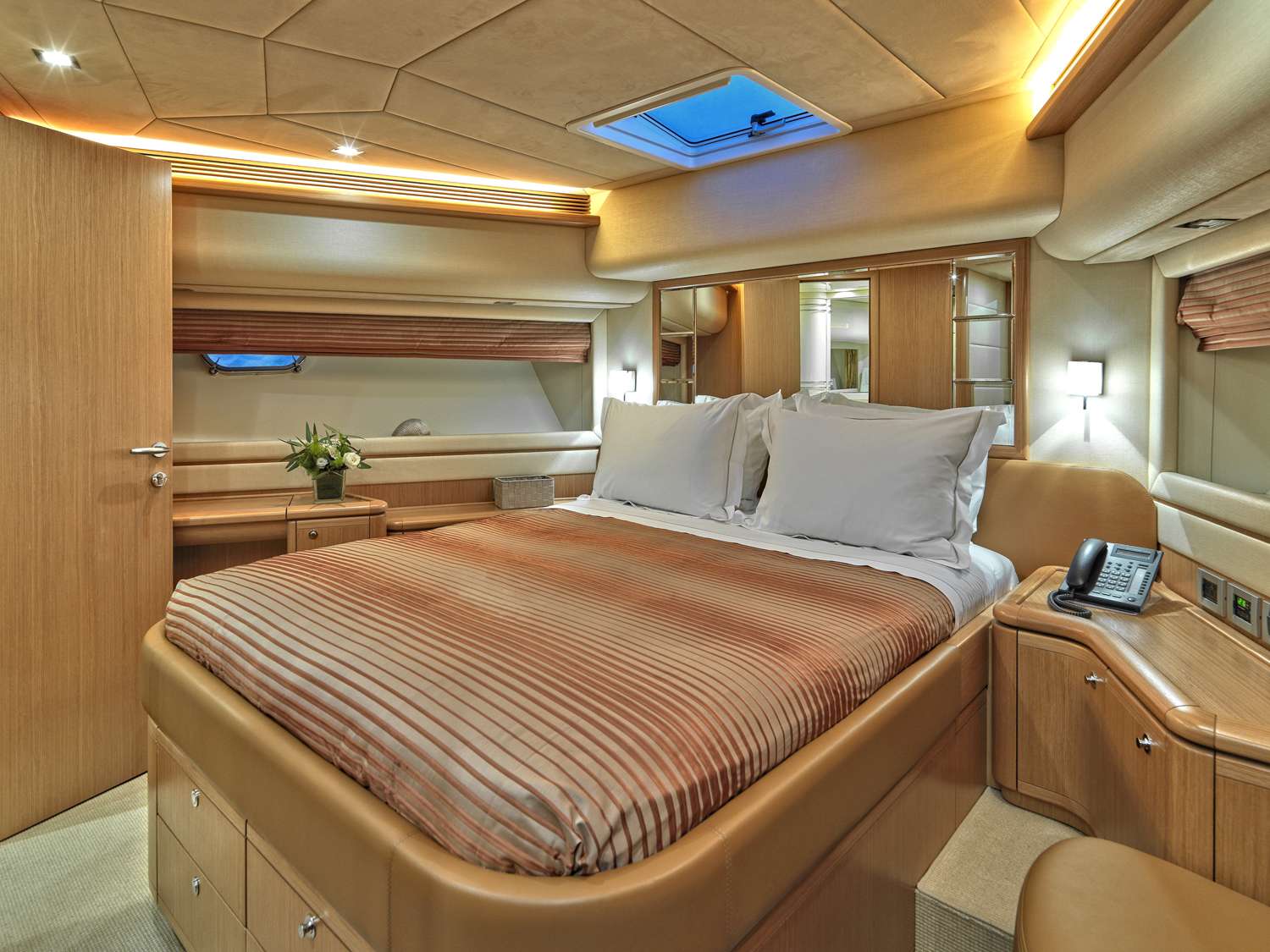 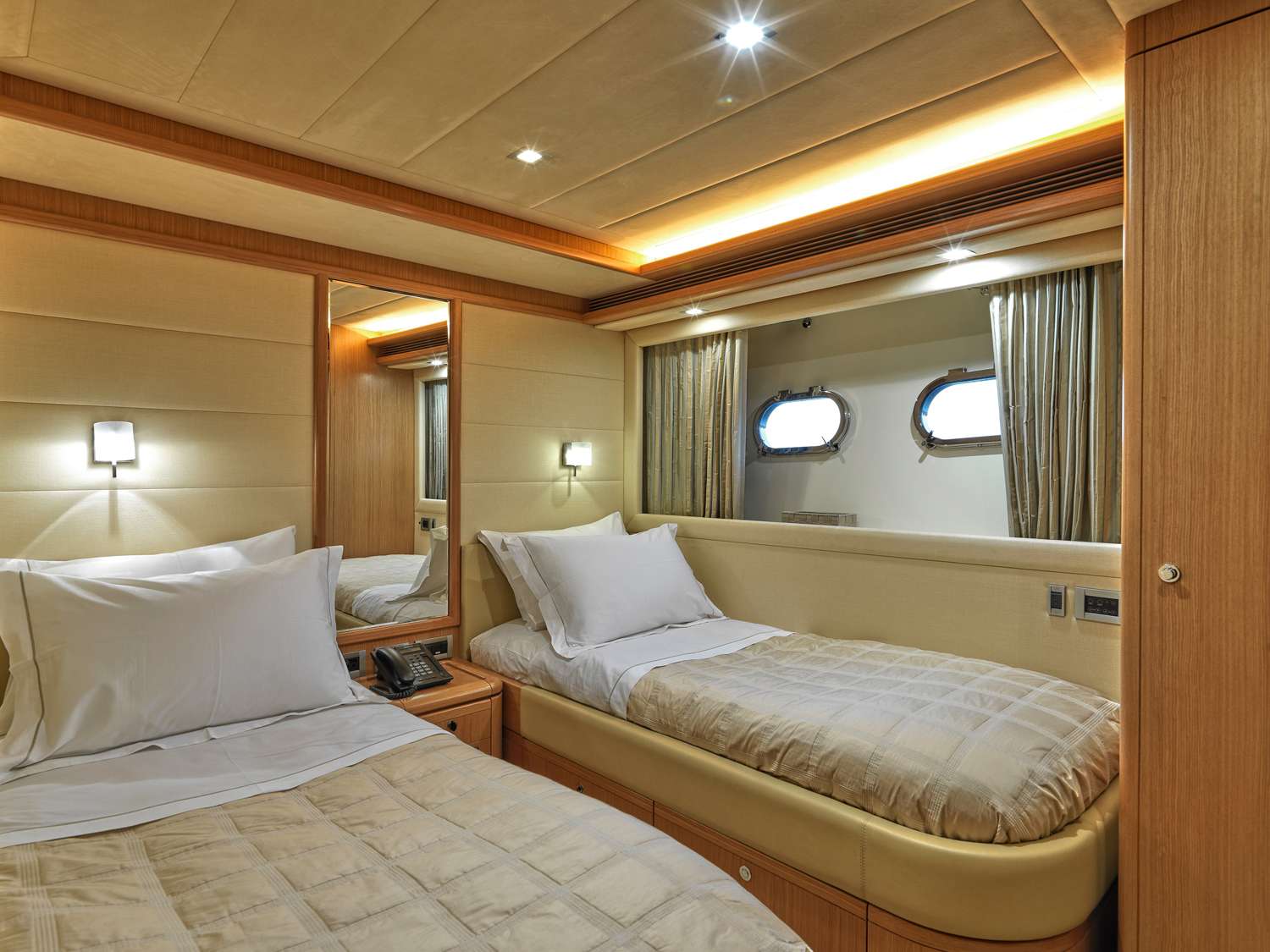 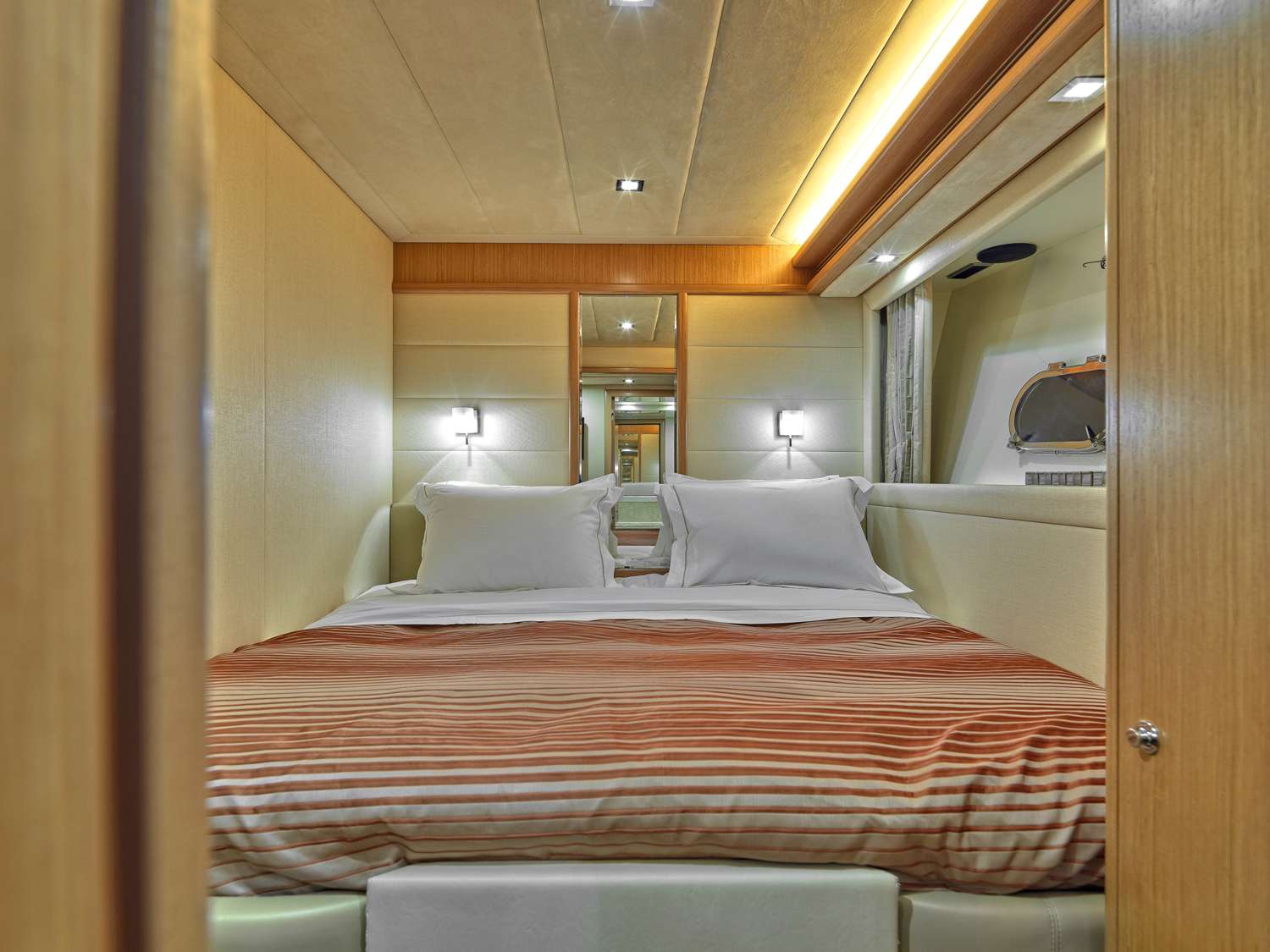 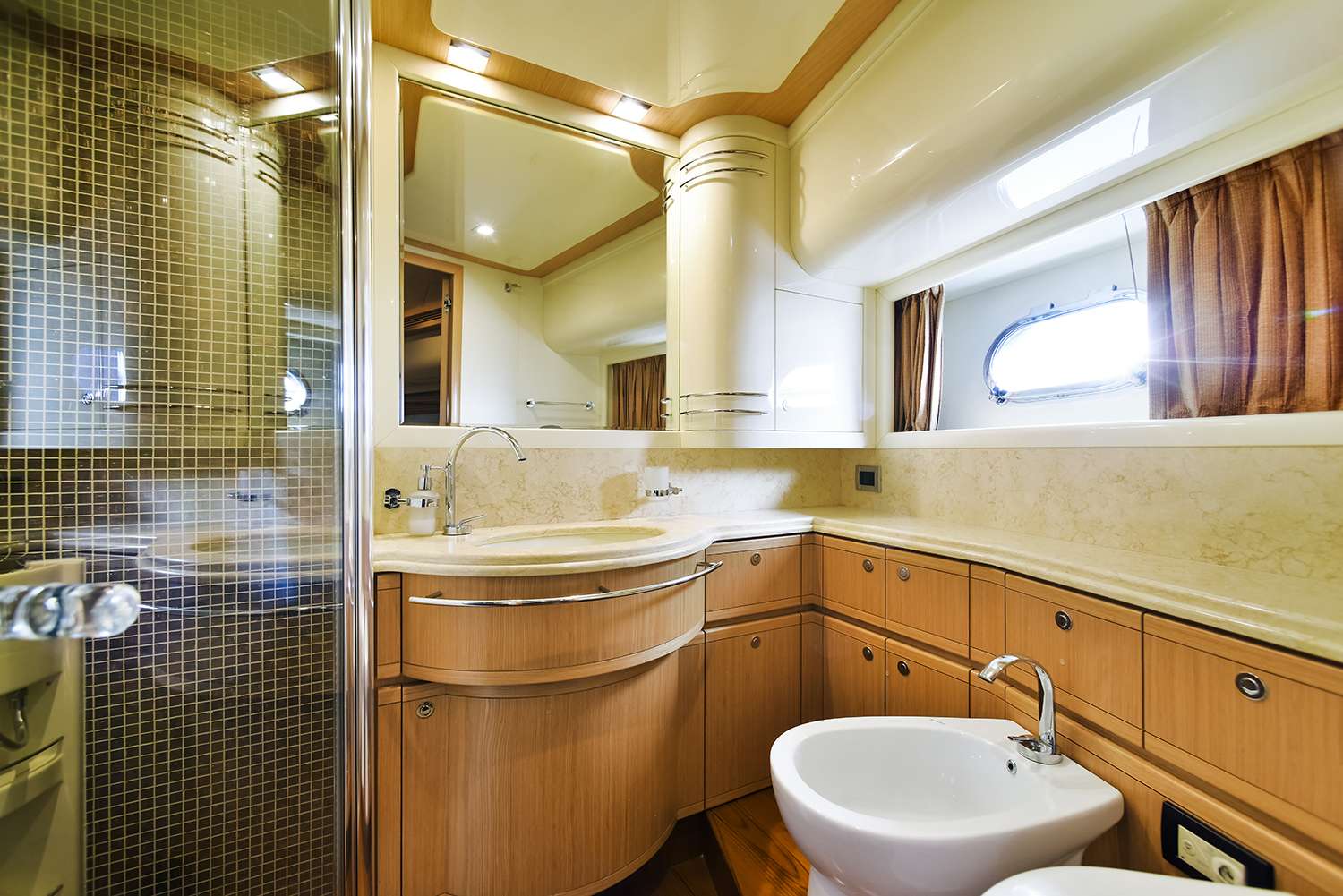 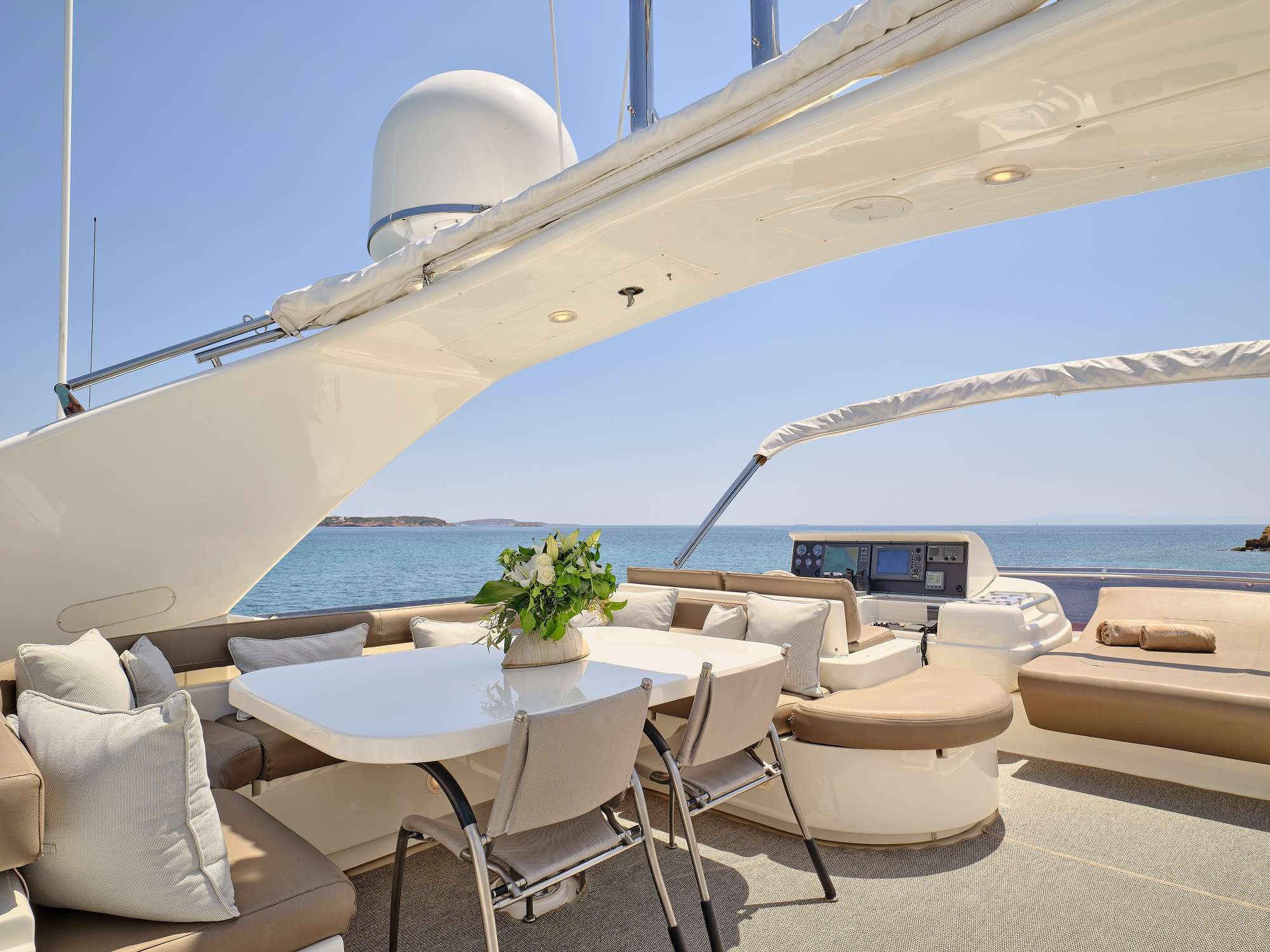 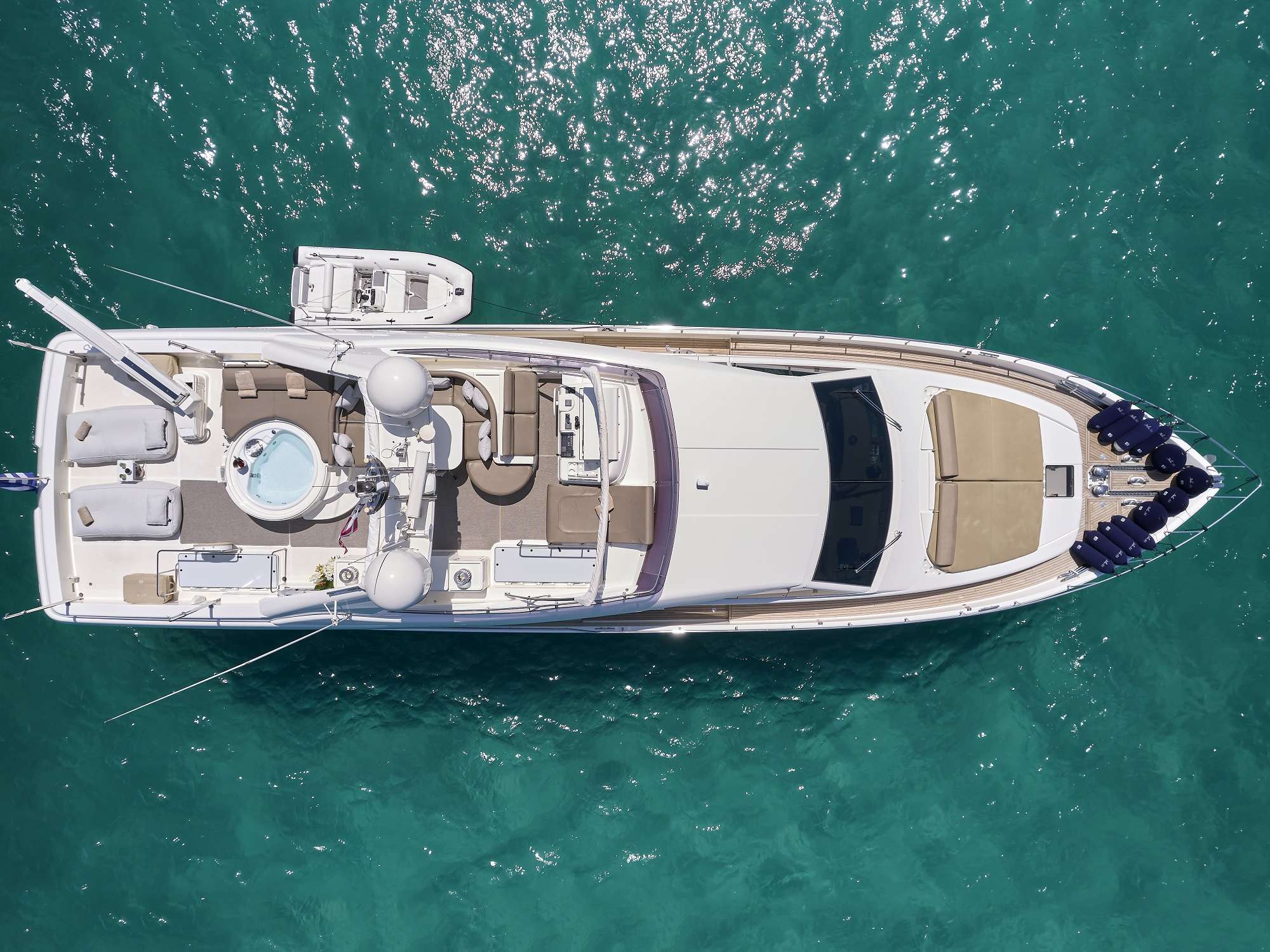 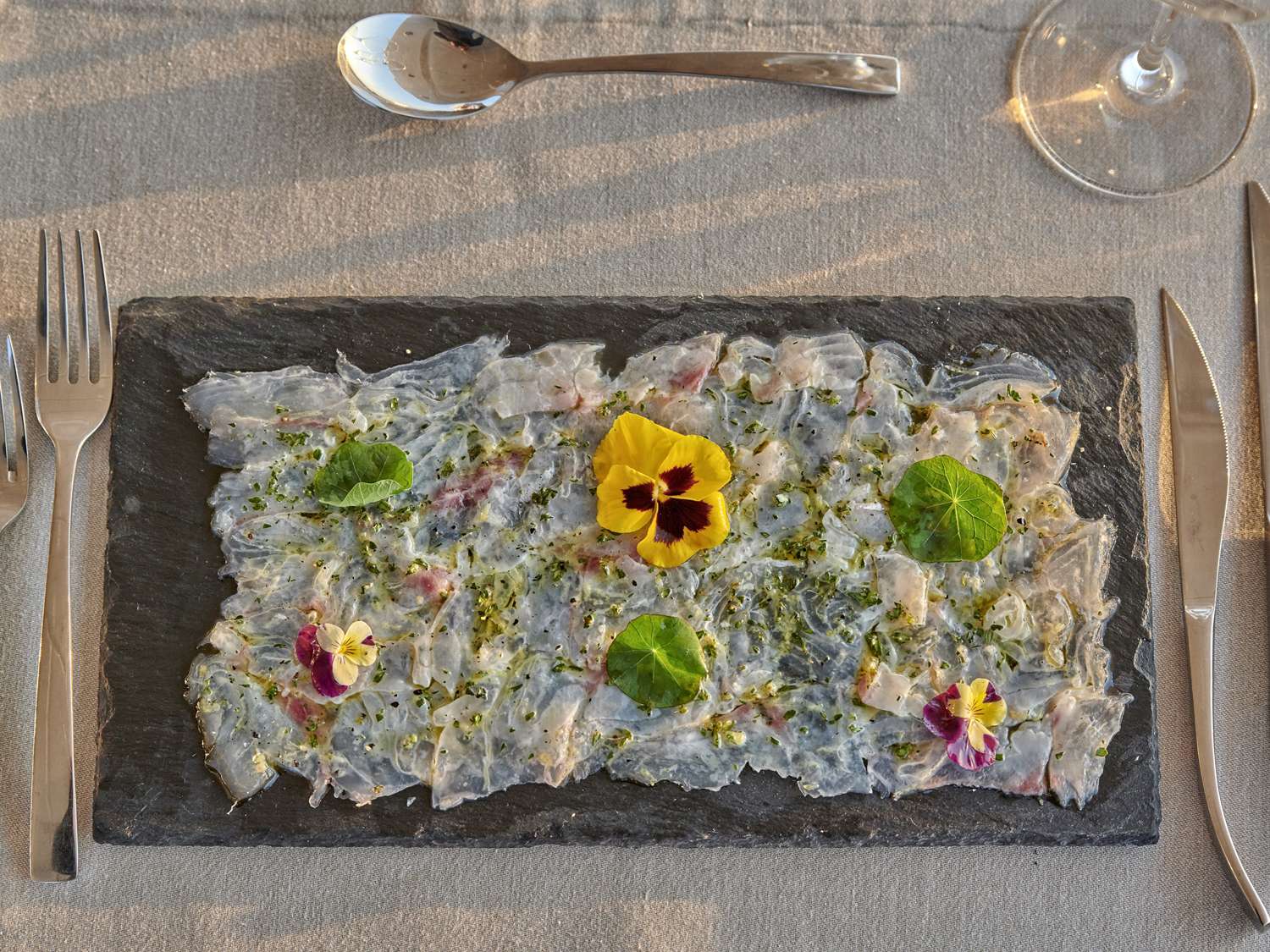 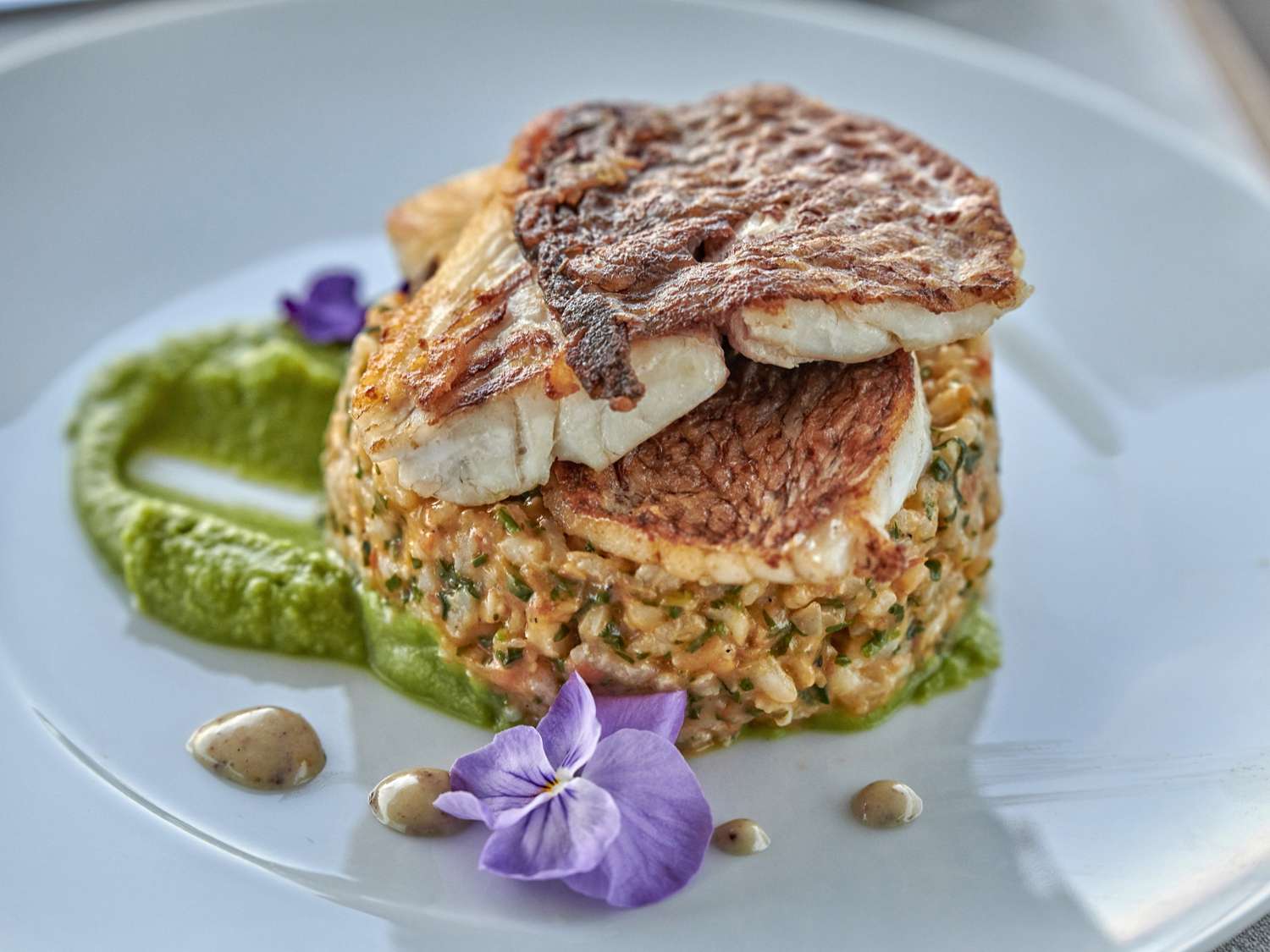 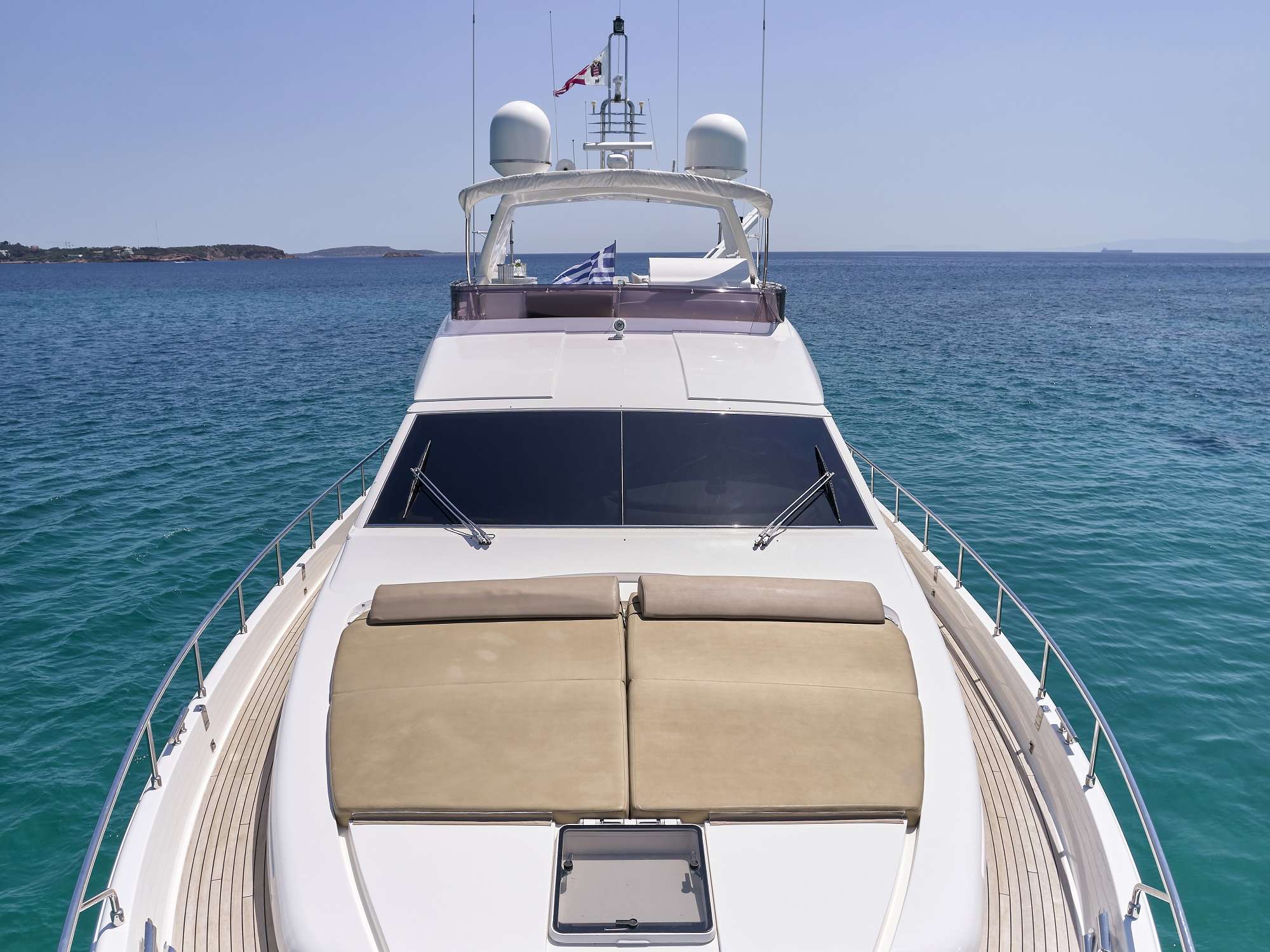 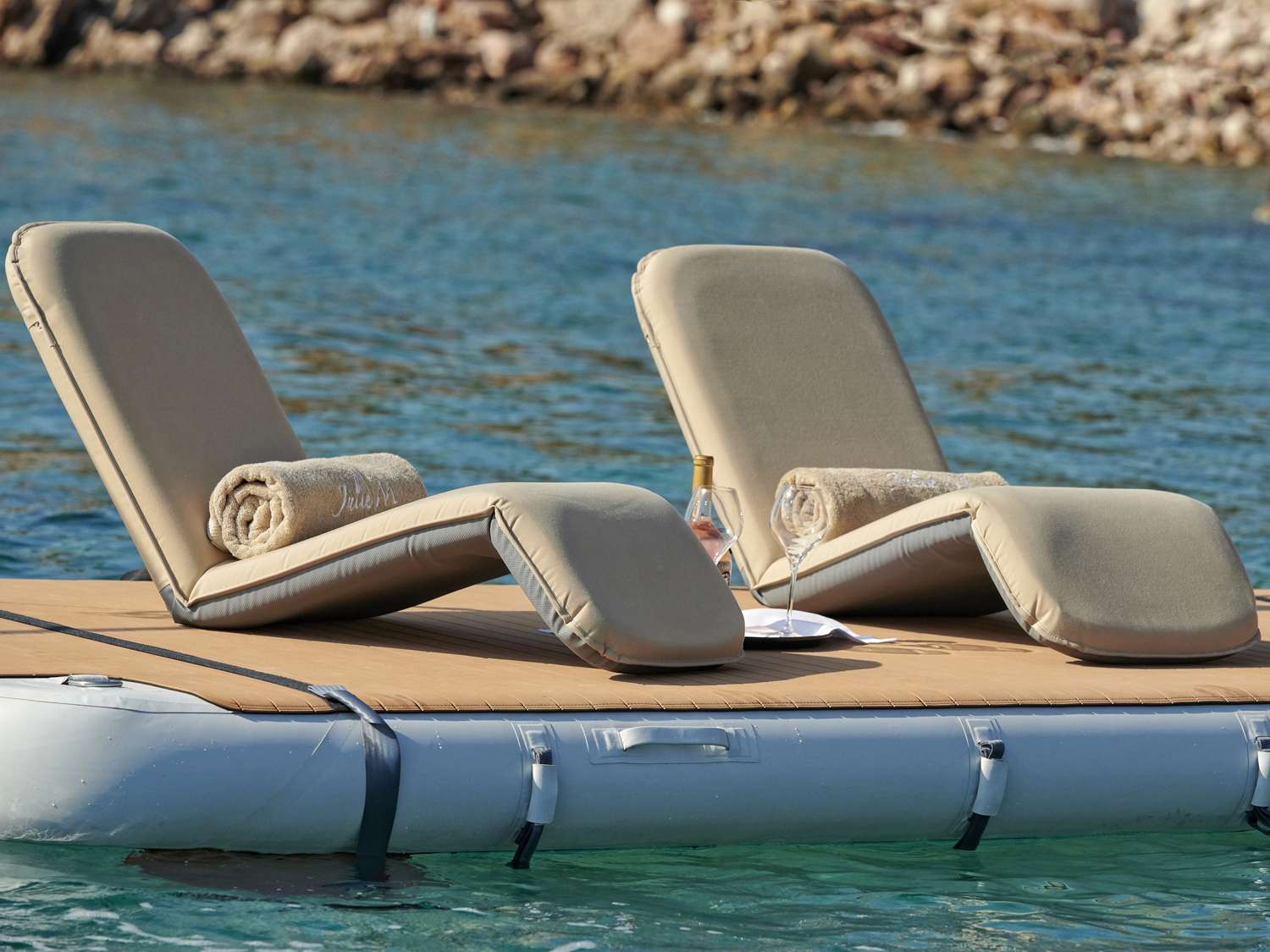 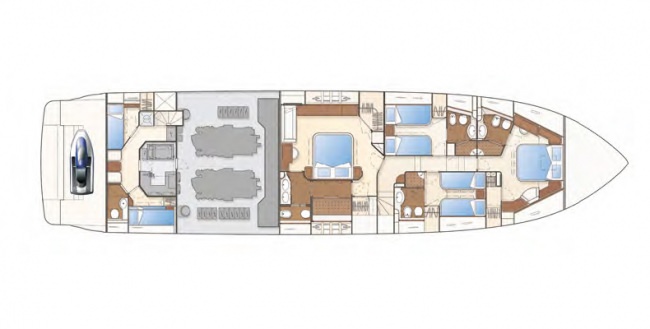 Crew Profile
Yannis Papapanos
Captain
Captain Yannis was born in 1968 and is married with one daughter. He has graduated from the Hellenic Navy and is a Master-Mariner and Yachts Master for RYA. His journey in yachting started in 2010 and has been passionate about offering his services in the field since then. His involvement with chartering and commercial yachts was inevitable. He speaks English fluently and has an Open Water Scuba Diving Certificate. His warm character, professionalism and enthusiasm for his job are among the reasons, his guests always leave with the best memories.

Alkiviades Karo
Chef
Albanian
Born in 1987, Alkis graduated from IEK AKMI in 2007.. He has attended a range of seminars to expand his knowledge: Molecular gastronomy, Cretan Cuisine, French Cuisine Techniques, Pastry and Chocolate, Japanese cuisine and sushi, Food cost management and Mediterranean Creative Gastronomy. He has been the Executive Chef of Cafe Boheme in Athens since 2009 and Ouzeri restaurant in Santorini during the summer months, from 2011 to 2016. He is very creative and hard-working, competent in a very wide range of cuisines and always strives to improve and extend his skills. He joined JULIE M in April 2020, offering guests an incredible gastronomical experience throughout his first season.

Dimitra Riga
Stewardess
Greek
Dimitra was born in 1991. Being brought up in Greece, she went through a Bachelor of Law in Wales, followed up by a Masters of Law in Finland. She has received extensive training in Silver Service, including "Butler and Etiquette" from the British Butler Institute in the UK, "Hospitality Supervisor" at the AHLEI, "Silver Sky" by AST Airlines Services in Greece, "Etiquette an Protocol" by the Institute Villa Pierrefeu in Switzerland. After 6 years in Europe, she took a chance and redirected herself to a Middle East aviation opportunity, where she completed 3 years of flying with the Saudi Royal Fleet as a VVIP Flight Attendant alongside some of the most high profile people of the Kingdom also attending Presidential movements. Following that, she relocated to Los Angeles and assumed duties as a VIP Flight Attendant for Sheikh Alhokair on an A320 aircraft cabin operation. She then went on to work as a Senior VIP Flight Attendant for GainJet Aviation a leading European Private Aviation Operator, before joining JULIE M in July 2020. Her discipline, confidence and professionalism have made her an inseparable part of the team, raising the standards on board and exceeding guests's expectations again and again!


Manolis Dafereros
Engineer/Deckhand
Manolis was born in 1957 and is married with children and grandchildren. He has been working as a Marine Engineer all his life, in ships
first and in private yachts since 1986, having only changed 2 positions since then. He has been working on-board “JULIE M” since her “birth”. He therefore knows all her secrets and takes care of her like she deserves!

Reygan P. Resplandor
Steward/Deckhand
Reygan was born in 1980 and is married with one daughter. He holds a BSc in Aeronautical Engineer and has been certified by the PYA, having attended the G.U.E.S.T program in Yacht Interior, Food Service, Bartending and Mixology. He has been working on-board private yachts since 2008 and on-board “Julie M” since 2015. He is very meticulous about his job, discreet and attentive to his guests’ needs. He speaks English and Philipino.
Motor Yacht Charters, By BHC
2805 East Oakland Park Boulevard #397
Fort Lauderdale,  Florida,  33306
Local Phone: 954-720-0475
Tollfree: 800-478-2029