At Barrington Hall we provide motor yacht charters around the world on various luxury yachts. The Motor Yacht listed below, Pura Vida, is one of the many motor yachts we offer for charter. Please contact us for up to date information on Pura Vida or any other yachts in your desired location. 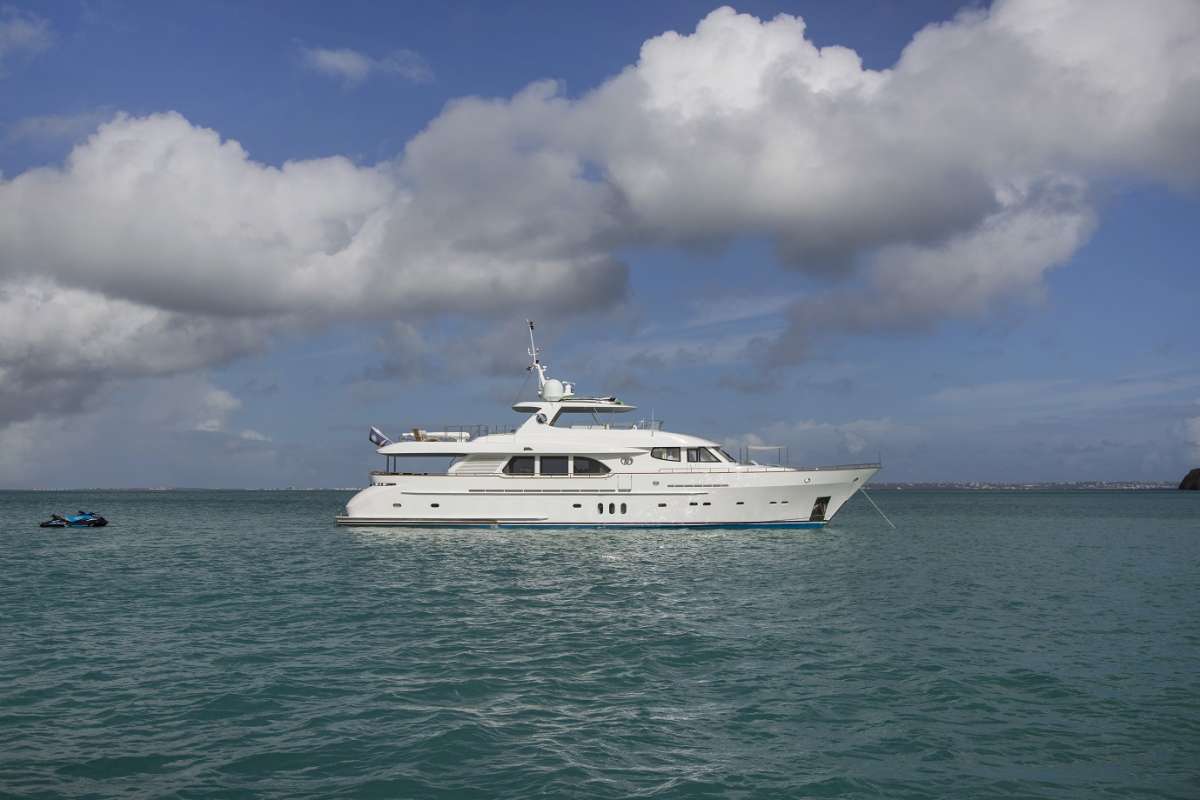 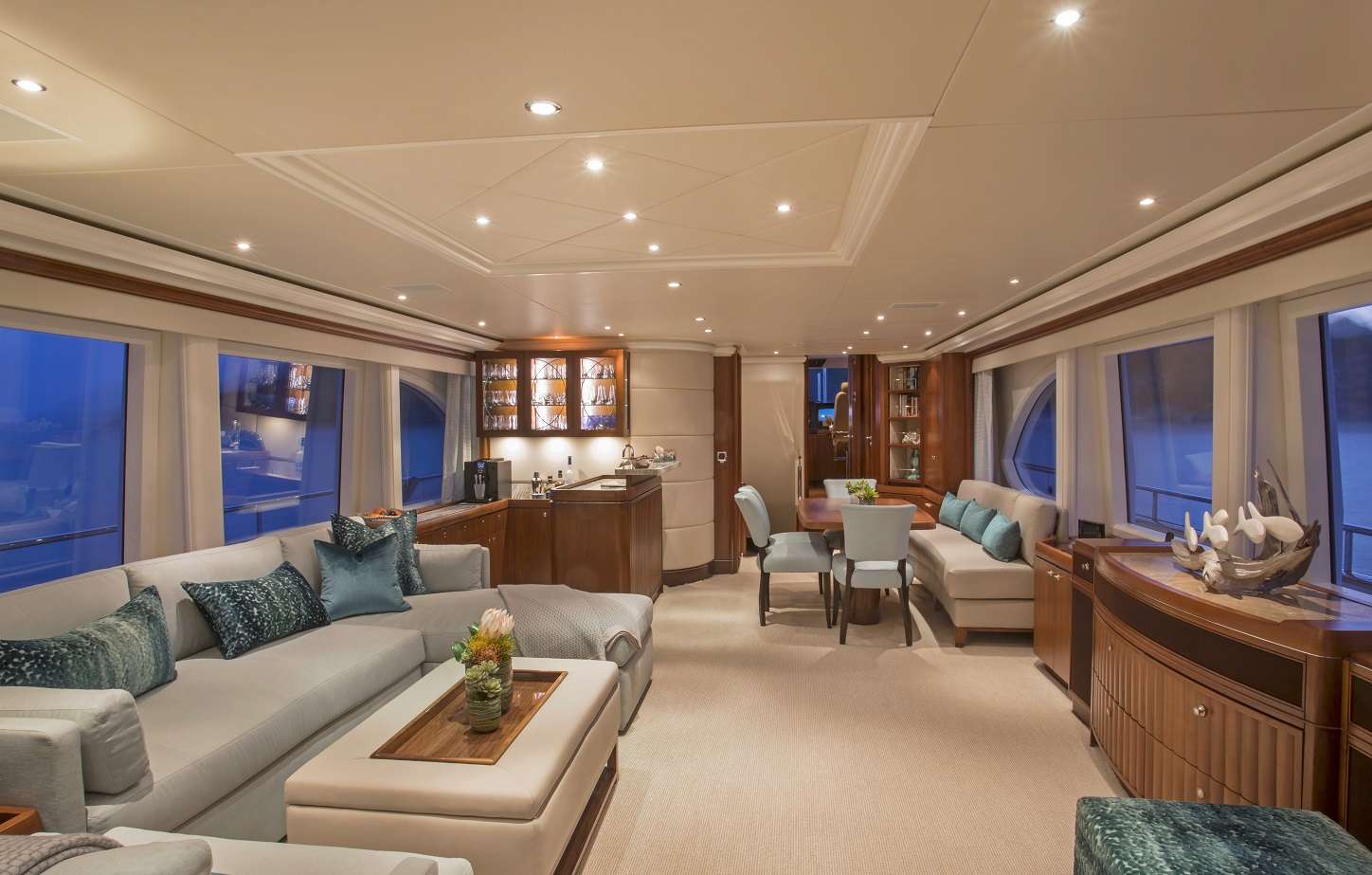 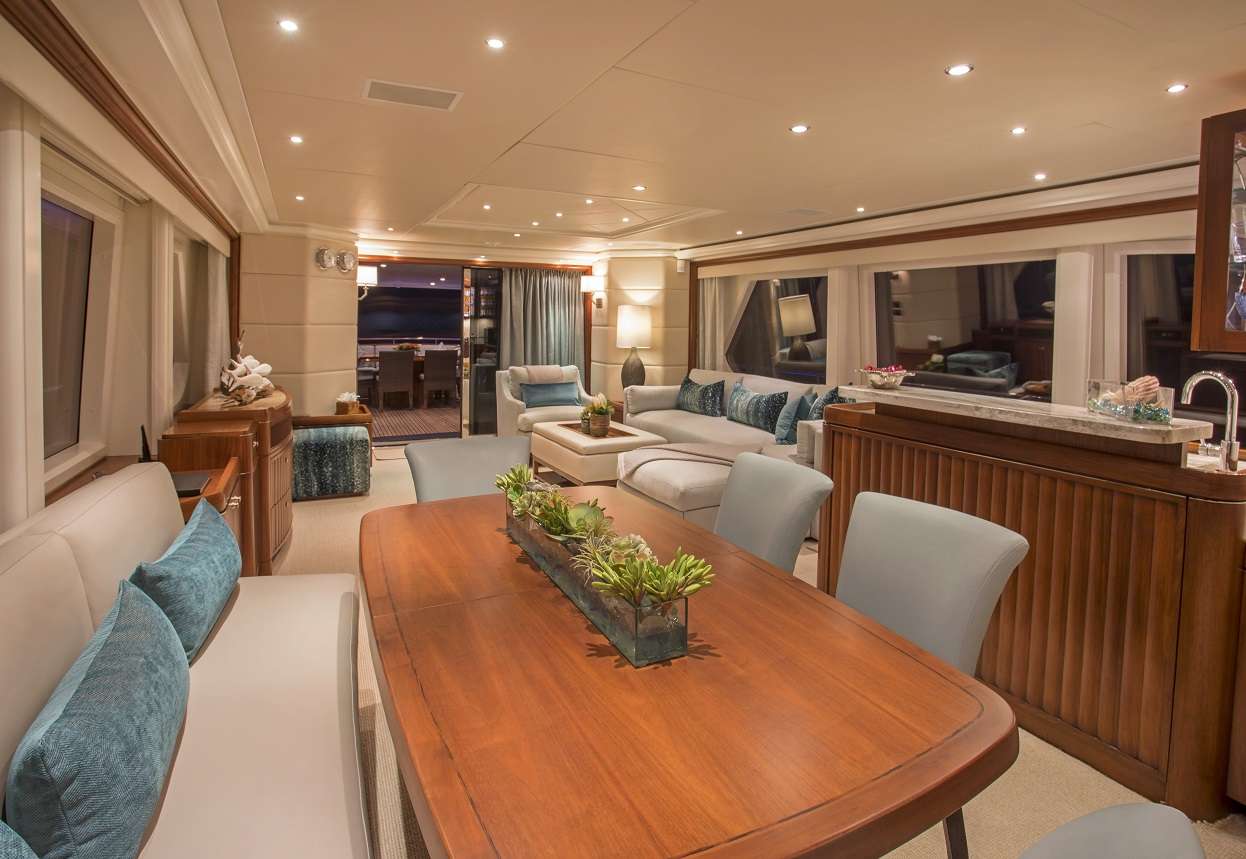 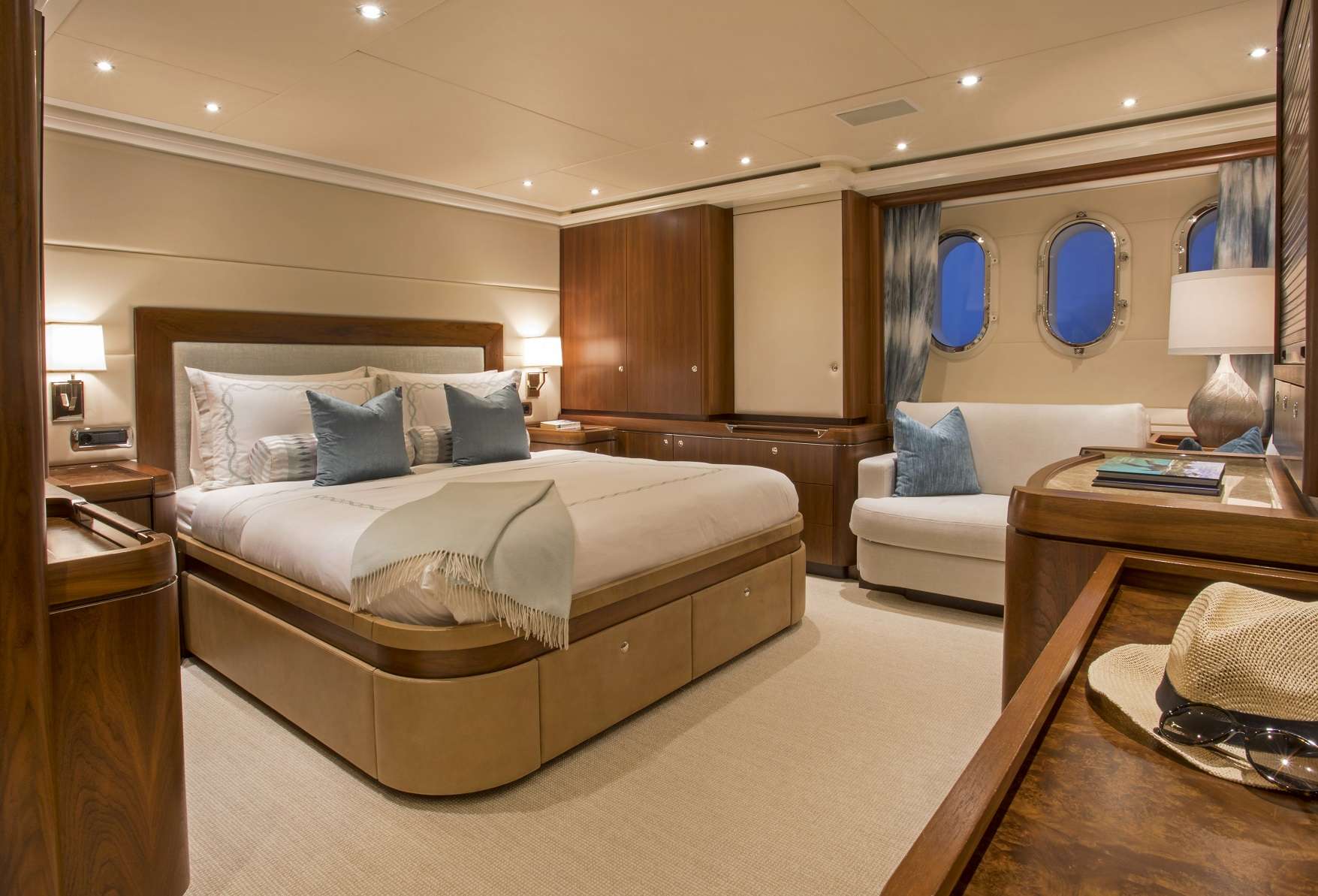 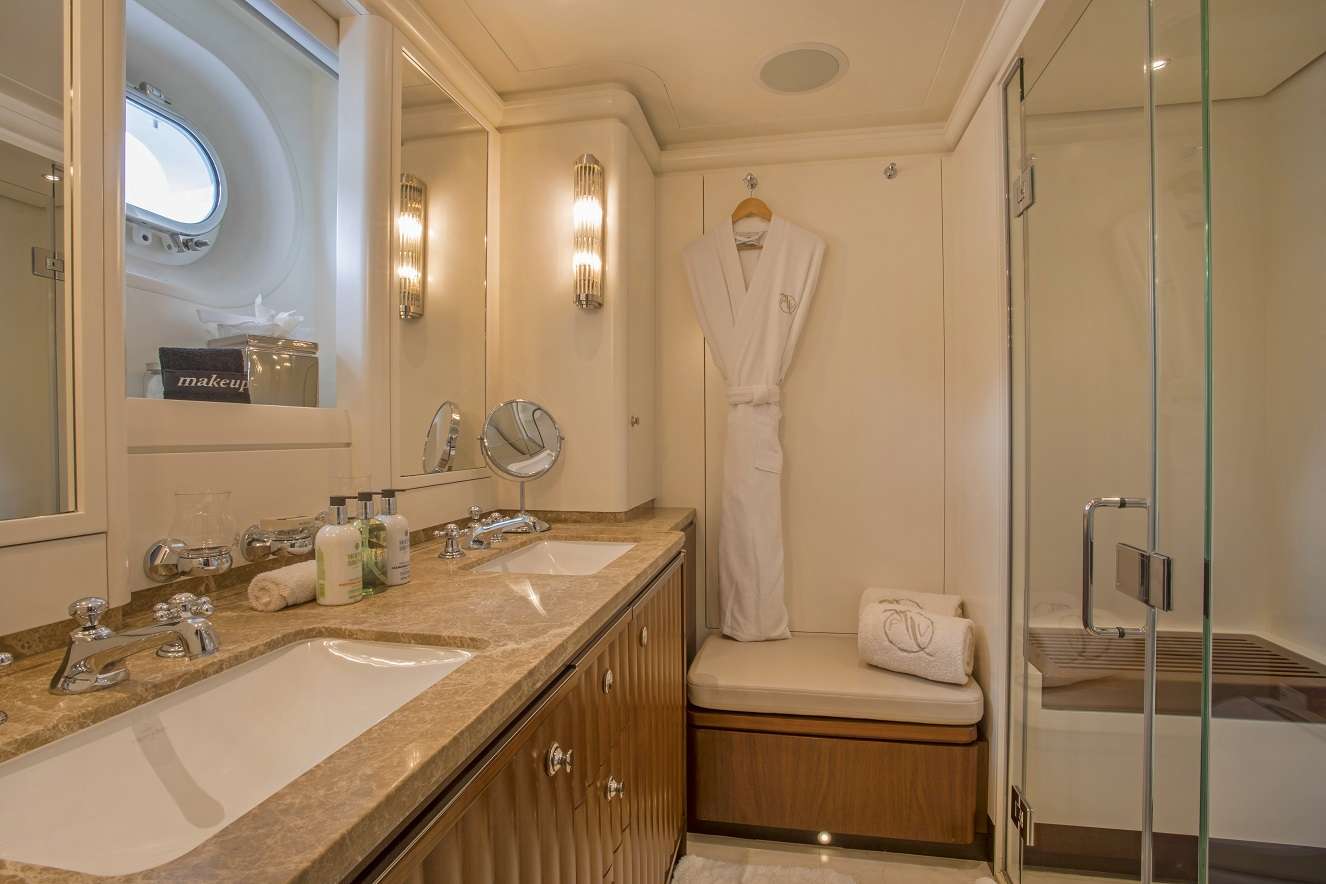 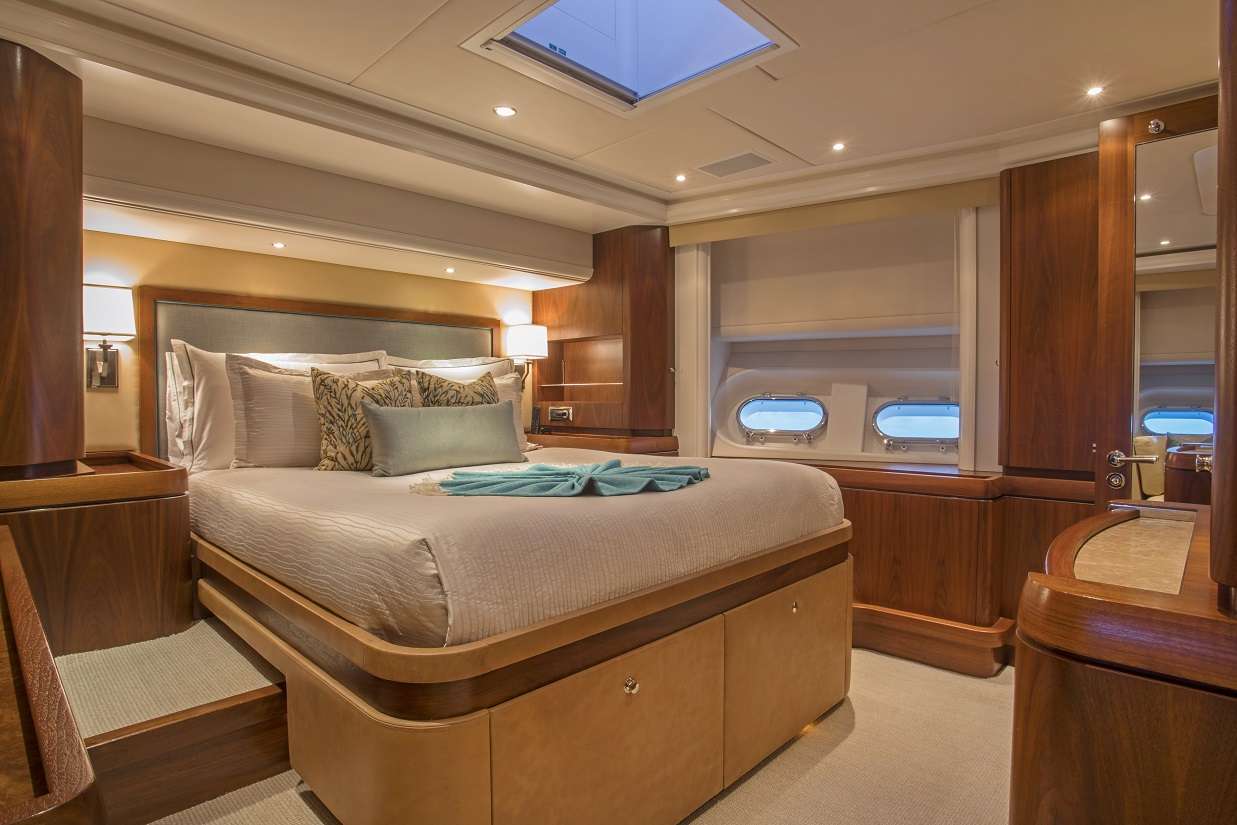 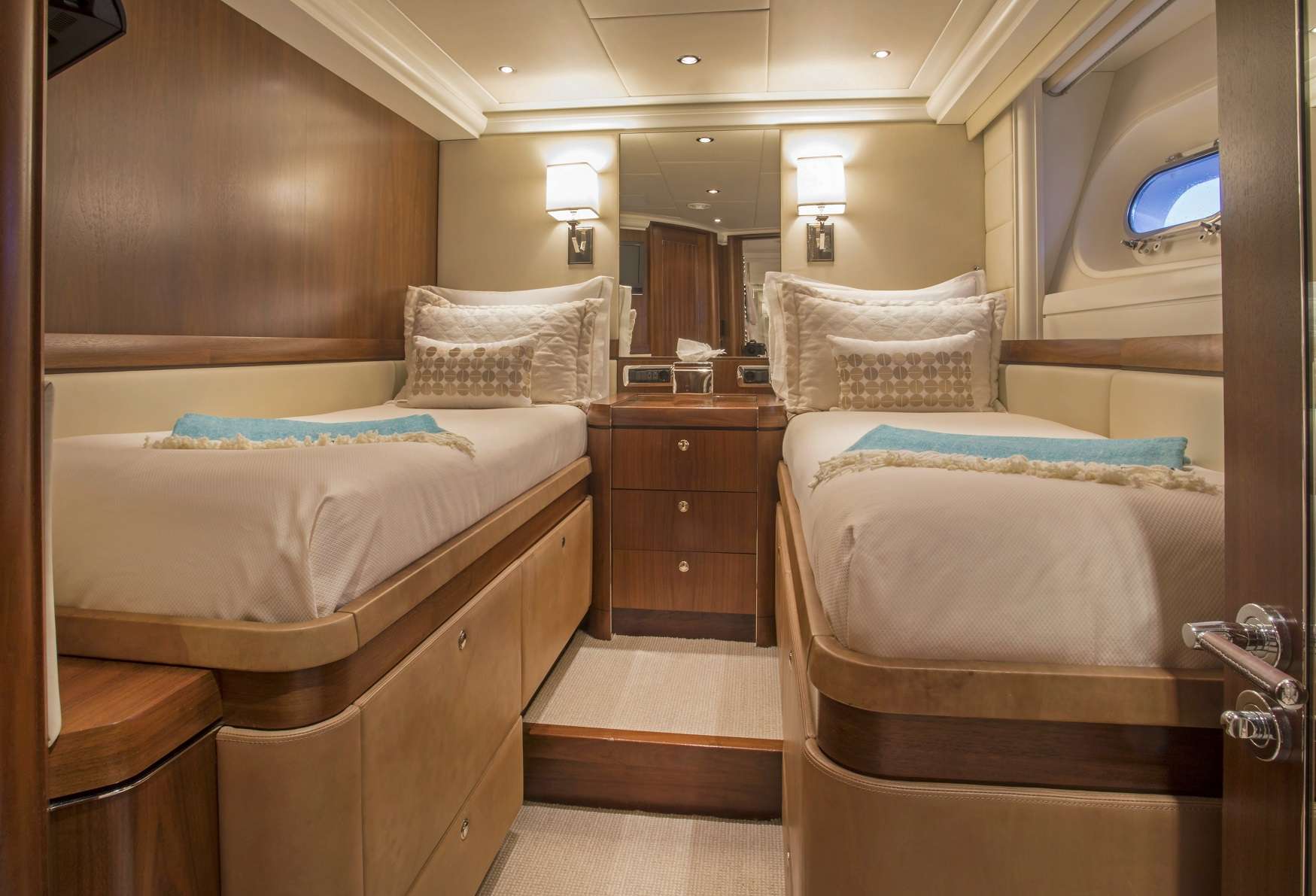 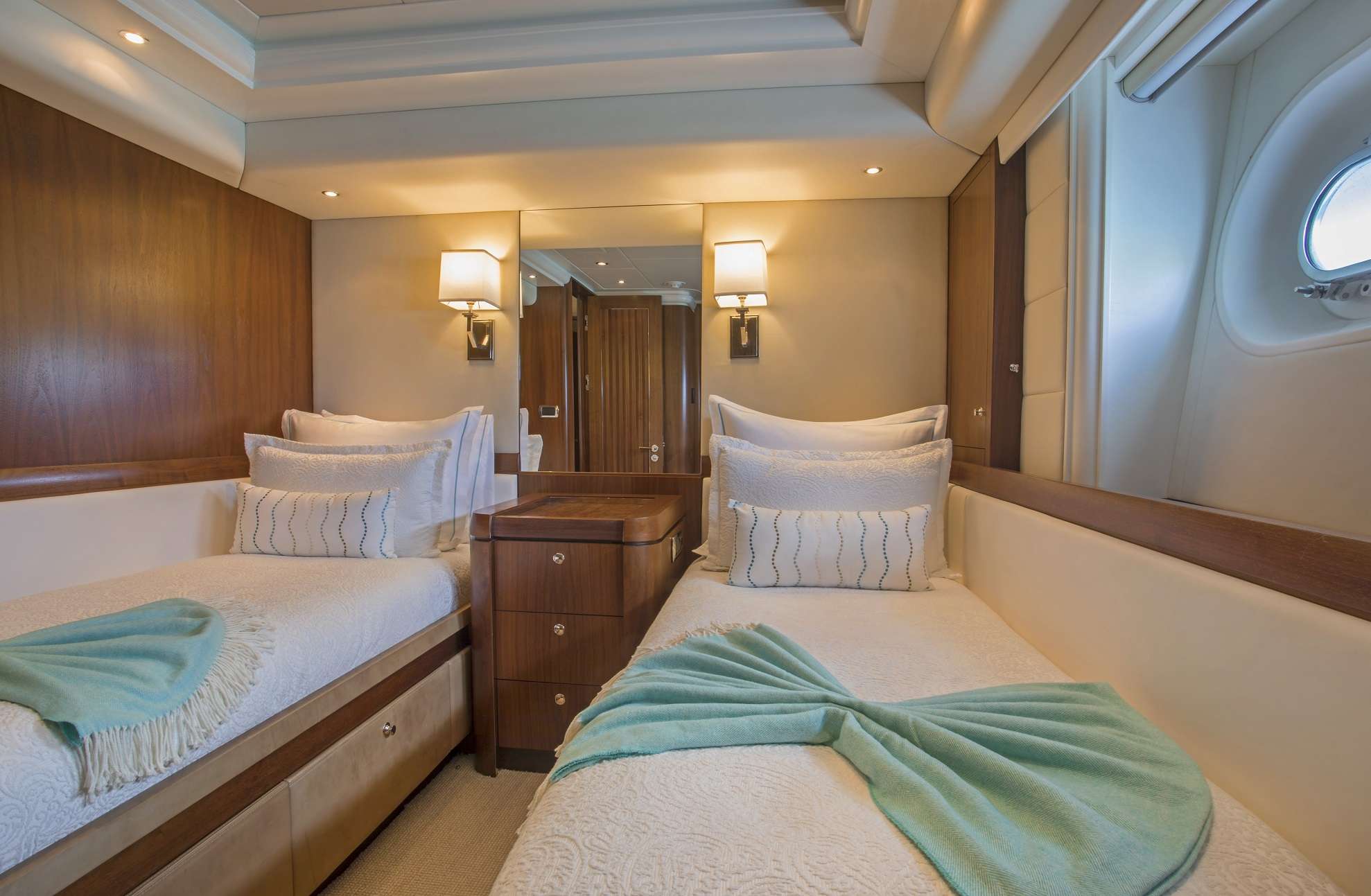 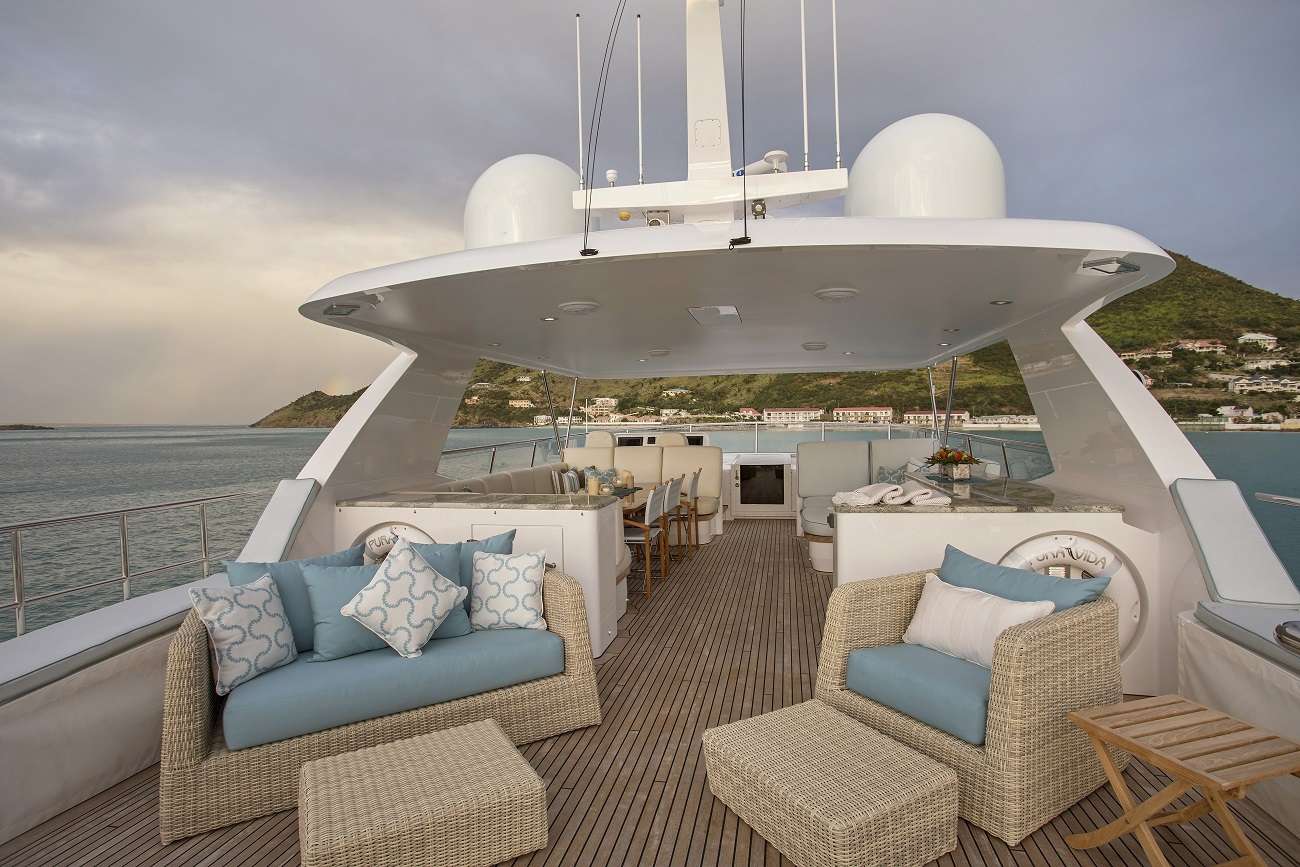 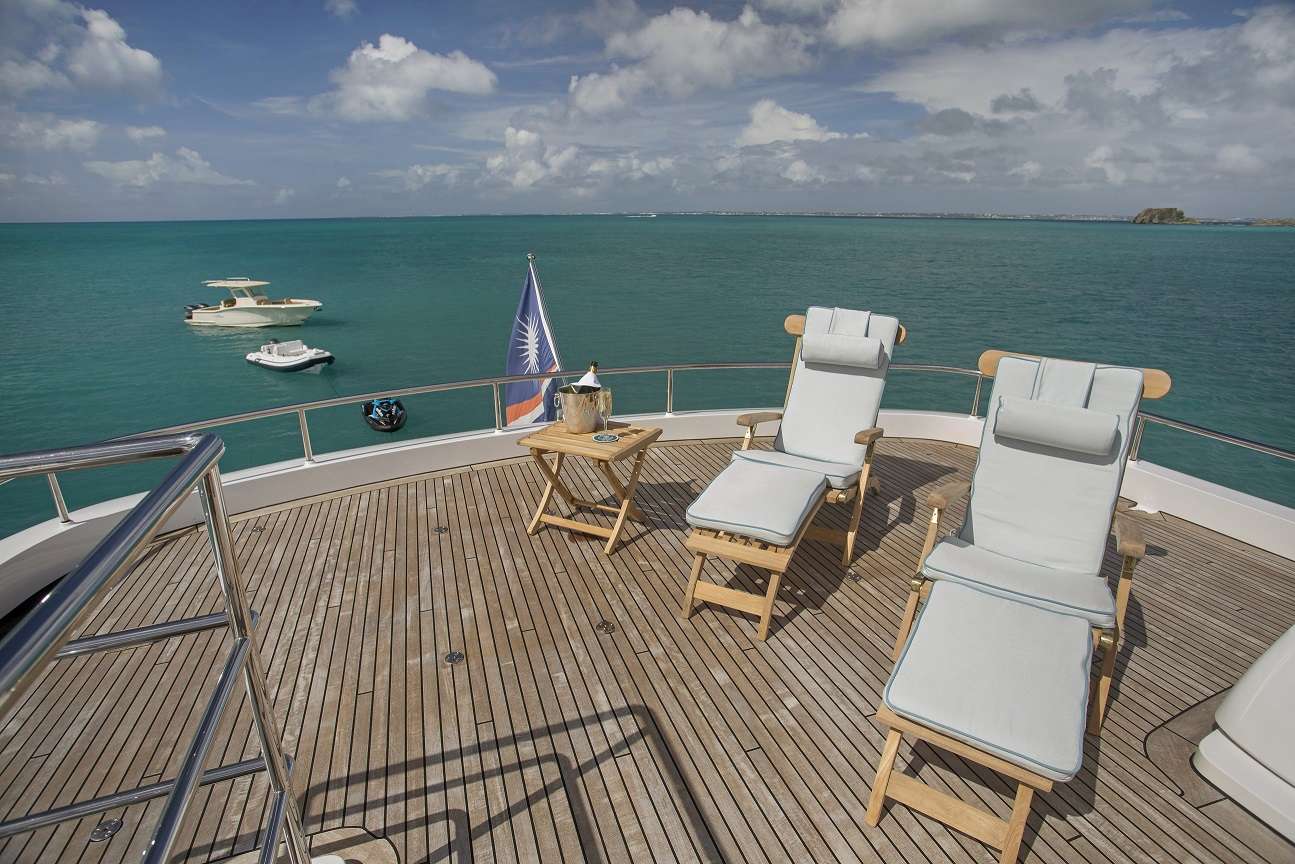 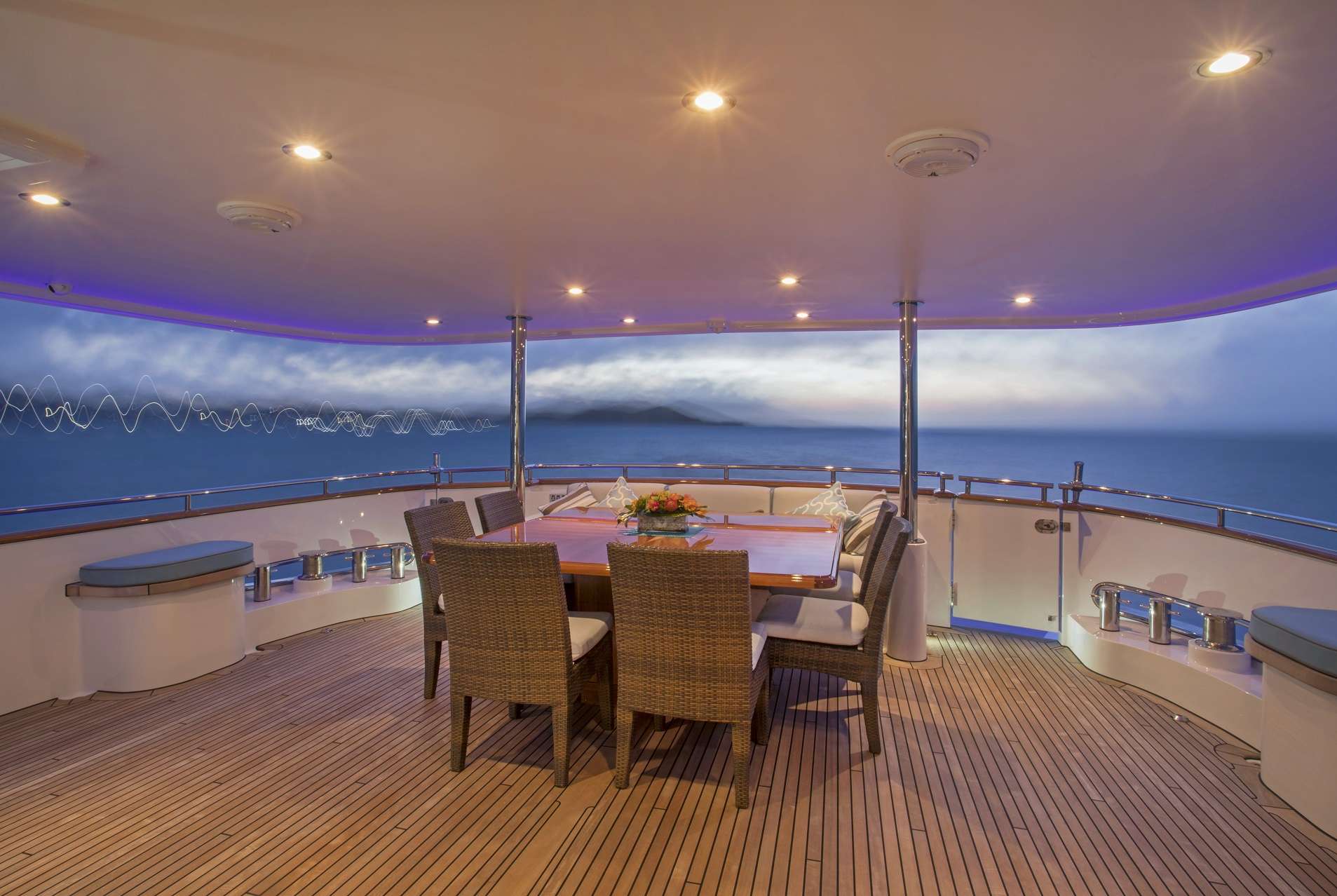 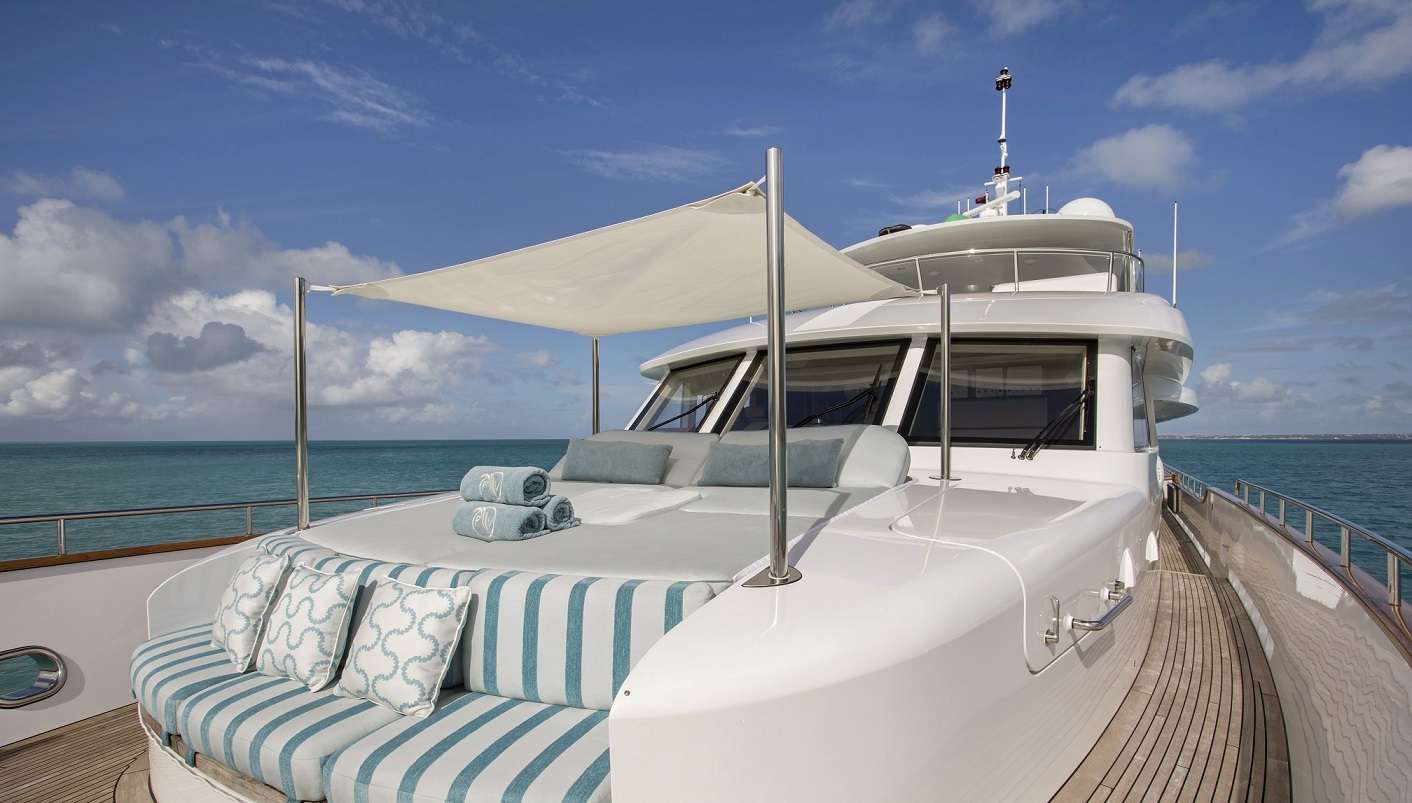 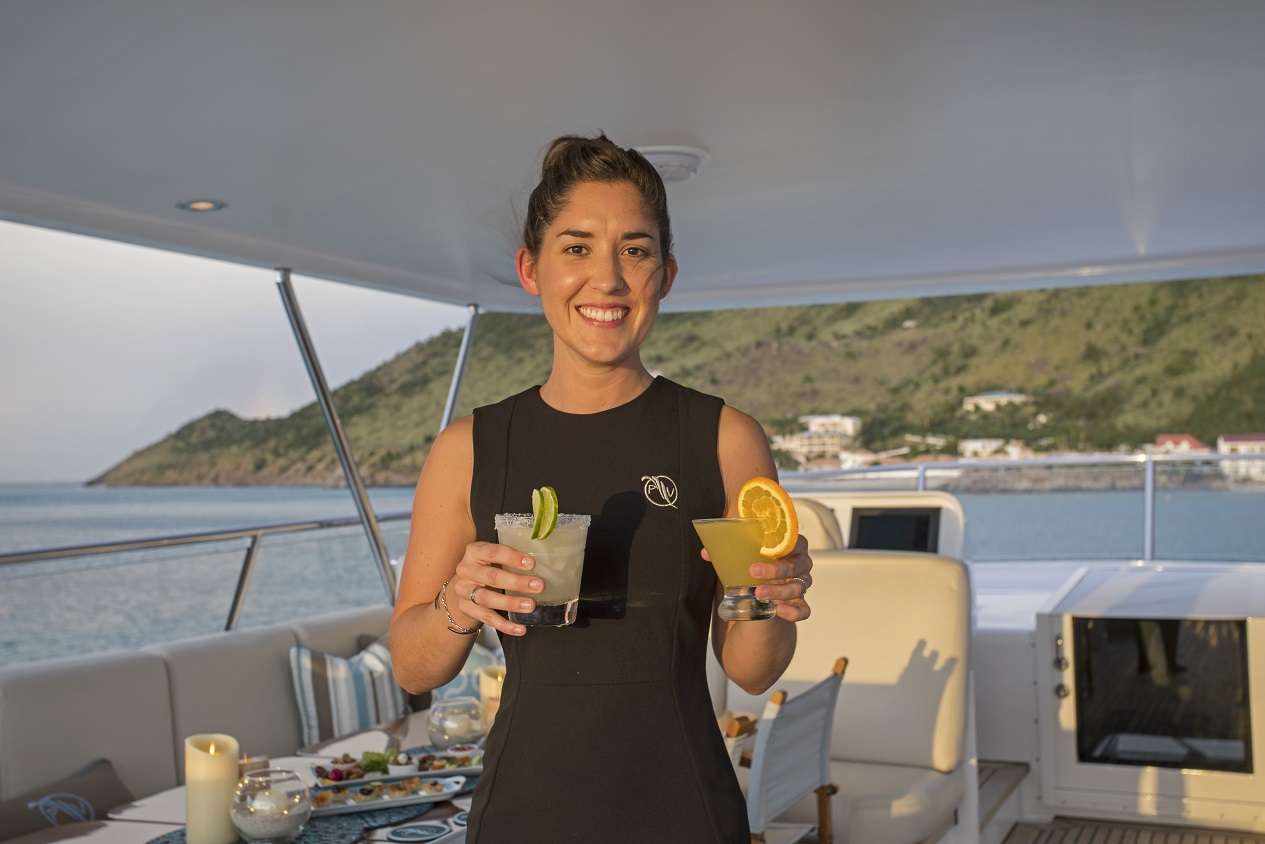 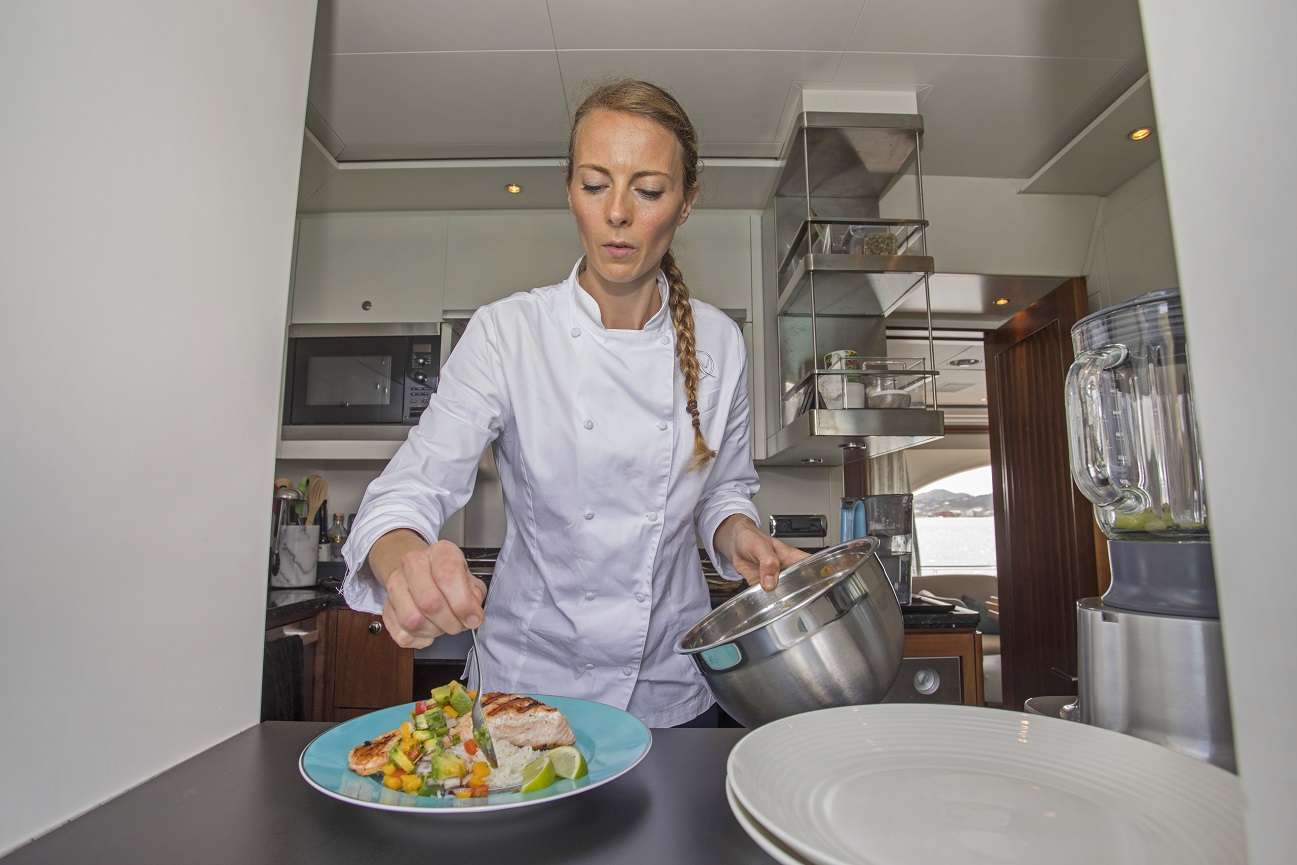 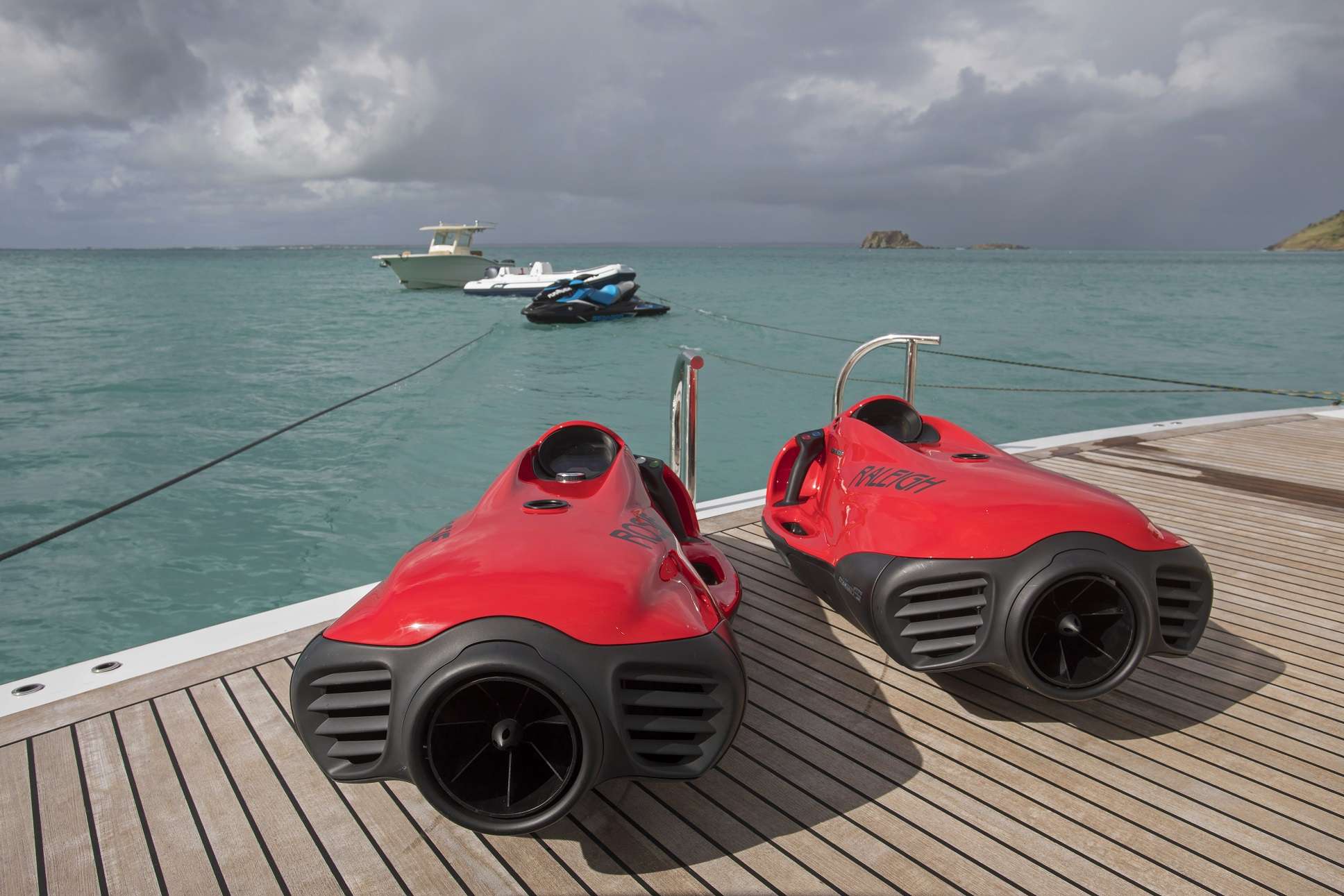 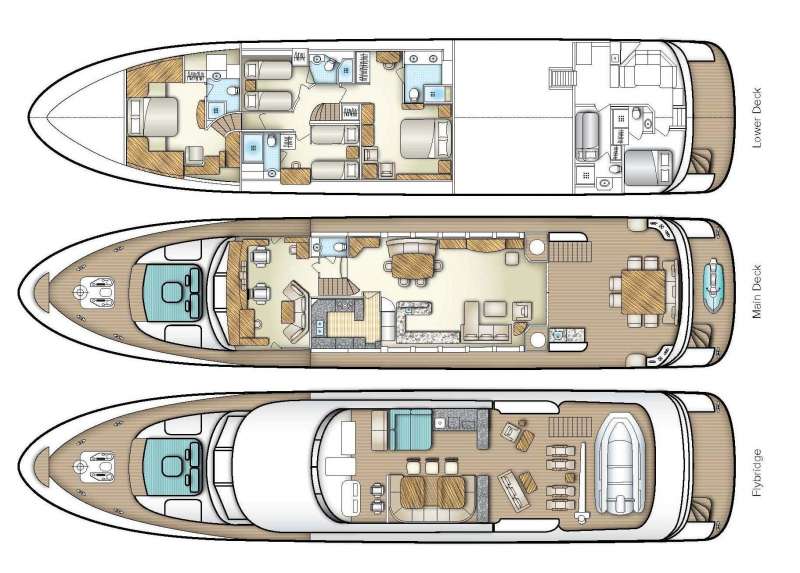 Jonathan Barrett CAPTAIN (South Africa)
Previous Yachts: CHILLS (85ft Westport – Mate/Engineer), FAR NIENTE (131ft Westport – First Mate), SEA N SEA (100ft Ocean Alexander – Captain)
Jonathan (Jon) grew up in Durban, South Africa and fell in love with the ocean from a young age. When he wasn’t on his family’s 38ft Luhrs Sport Fisher you would find him surfing or wake boarding in Durban’s warm ocean. After Jon obtained his diploma in Hotel Management and Hospitality he dove headfirst into the service and tourism industry, and eventually lead him into the direction of a yachting career in 2013. He has progressed in his professional yachting career and in 2017 stepped up to the role of Captain.
Hobbies: Surfing, skate boarding, fishing and scuba diving

Xanthea van Wyk STEWARDESS (South Africa)
Xanthea grew up in a small city on the North Coast of Kwa-Zulu Natal, South Africa. And always had a passion for hospitality and tourism after many years of traveling all over Southern Africa and enjoying different Game Parks with her family. Once her diploma in Business Management & Entrepreneurship was completed she gained several years of experience while managing various Game Lodges in Namibia along with her husband Jon. With travel in mind, the yachting industry seemed like the perfect avenue to explore and eventually step up into the role Chief Stew. Xanthea now excels together with Jon in the Captain role running vessels together for the past 4 years. Xanthea has always found joy in working hard to make sure her guests feel comfortable and at home on board Pura Vida. With her warm and bubbly nature, and with the highest level of service she will ensure you’ll have a relaxing and memorable experience.
Hobbies: Reading and Paddle boarding.

Cameron Carr CHEF (USA)
Cameron was born and raised in Northern Michigan and attended Michigan State University. After College, he learned about the yachting industry and felt the call of adventure, selling his possessions and buying a one way ticket to Ft. Lauderdale. He worked for a year aboard a vessel as a deckhand, but also was able to cook, where he realized his passion for food. He then moved to Hawaii and attended culinary school and worked in one of the busiest and most celebrated restaurants in the island chain. After almost four years of study and hard work, he returned to yachting in 2008 and has been cooking onboard yachts since. His jobs have taken him through New England, Central America, Mexico, the Mediterranean, and the Caribbean. In his free time he enjoys traveling and is an avid tennis player.

Stefan Jajbicz DECK/ENGINEER (South Africa)
Stefan grew up in Pietermaritzburg, South Africa where he spent a lot of time as a child by the water. He quickly developed a love for the ocean and avid sense of adventure. This spurred him to take his first step towards yachting by completing his Day Skipper and Power boat courses in Cape Town. On completion of his courses, he joined a 42ft Leopard and embarked on an Atlantic crossing from Cape Town to Tortola, totaling 4,000 nautical miles. This led to his first official season in yachting onboard a 95ft Pershing in the Mediterranean in 2010. Since then, he has completed many seasons’ onboard heavily chartered yachts, gaining extensive experience in all areas and in particular, the Caribbean. Stefan’s loves being outdoors, camping, hiking, snorkeling and helping to promote a healthy environment. He has a fun and light-hearted personality and looks forward to bringing the good vibes to your vacation.